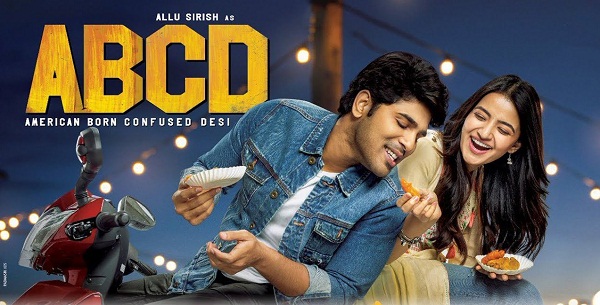 Allu Sirish till now appeared as the hero in five movies in a span of five years. He did not release a single Movie last year. Now actor is now ready to shine on big screen with ABCD movie. Today unit members launched the trailer, which runs more than two minutes.
In this we can see all lead and major actors. Director designed the trailer by adding some fun, action and feel good clippings. Youth audiences are impressed with this and giving cool response. It will knock the screens next month.
Allu Sirish tied up with Rukhsar in this movie. She last year appeared in Krishnarjuna Yudham, which was failed badly at box office. The actress kept decent hopes on this project. Sanjeev Reddy is handling the direction part and Judah Sandhy providing the tunes.
Allu Sirish Abcd Movie Official Trailer:
For More Movie News and Tollywood Updates Please Visit Say Cinema.