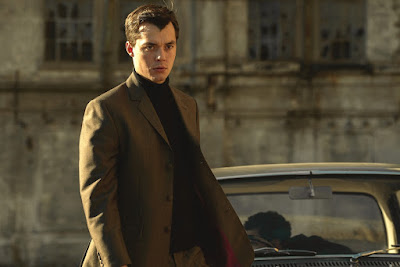 In July of this year, the writers, creators and producers of Fox's hit Series Gotham gave us the series we as DC fans needed more than we ever thought possible. Pennyworth features a vital backstory about which Batman fans have been acutely curious since the inception of the mysterious character. Alfred The Butler is historically shrouded in mystery. His wisdom and intellect, coupled with his unusually loyal devotion to the Wayne family have had inquisitive fans scratching their heads for a good while.

The Epix series set in the early 1960's follows a young Alfred Pennyworth and his small security firm shortly after his time in Britain's legendary SAS in an alternative London. Two separatist factions have sprung up in a politically polarised society, both poised to overthrow the British government and monarchy. Young Pennyworth is thrown into the middle between the two in an intense battle for control, involving his future employers Thomas Wayne and Martha Kane. 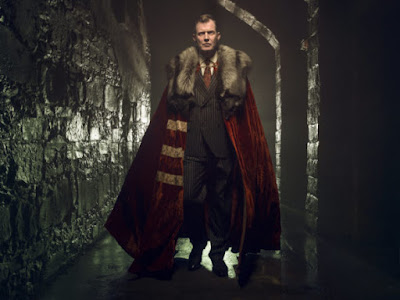 We generally try and avoid spoilers here at NTNR, so I'll keep clear of them, but what I will say is that what makes a refreshing change about this series is the distinct lack of familiar cannon characters, stories and easter eggs. The writers appear to have left fan service at the door and have created something almost entirely original. They've stripped it right back to the bare bones of absolutely necessary characters; Alfred and the Waynes. The focus is entirely on a fresh story. That being said, it is clear from the starting gun that our lead character's mannerisms and general demeanour are based heavily on a young Michael Caine's Alfred of Christopher Nolan's Dark Knight trilogy, separating the continuity somewhat from Gotham.

The cast list boasts an inexperienced yet impressively talented leading line including relative rookie Jack Bannon (The Imitation Game), Ben Aldridge (Our Girl) and Brit Award winning singer Paloma Faith. Some surprising familiar guest faces appear in regular and one-off spots such as Jason Flemyng (Snatch, Primeval), Simon Day (The Fast Show), Danny Webb (Plebs, Alien 3) and Felicity Kendal (The Good Life). You might say it's something of a cornucopia of actors who've appeared as murder suspects in Death In Paradise. For any American readers who may be struggling with that, it's a bit like CSI and NCIS: something of a haven for D-listers, and the most famous one usually did it. 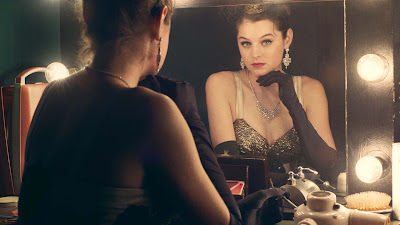 The ten-episode series is produced, written and largely directed by Bruno Heller and Danny Cannon, the great minds behind Gotham. There are a few similarities to the previous show, although it isn't clear as to whether they are supposed to be intertwined, Pennyworth has a few similar steampunk style aspects, although not to quite the same extent. The creators have somewhat taken advantage of the popularity of a few other shows. The character of Alfred is almost like a Tommy Shelby of the DC universe and the musical score by composer David E. Russo (also of Gotham) is strikingly similar to the score used in BBC series Sherlock.

Pennyworth was renewed for a second season in October and will begin filming in January 2020. The show breathes new life into the universe of pre-Batman cannon and brings a gritty new no-holds-barred fire to the genre. Writers are clearly unafraid to drop more than a few F-bombs as well as an effective quantity of tongue-in-cheek brutality. It will certainly be interesting to see what Season Two has to offer in the coming year! 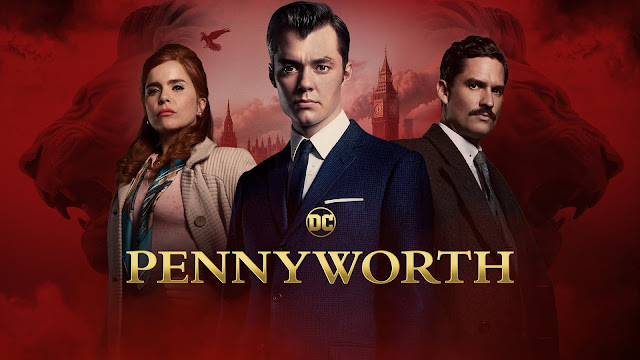 This post first appeared on Not The Negative Review, please read the originial post: here
People also like
Meow Bar, Moscow
How to Handle Client Complaints: The 7 Do’s and Don’ts
Bed Bug Size
Rose Rollins protagonizará nueva serie con personajes lésbicos
“The Friend Who May Not Seem a Friend”: The Cat and the Fire, Part 1 of 3