Peaky Blinders Season 5 – What We Know So Far 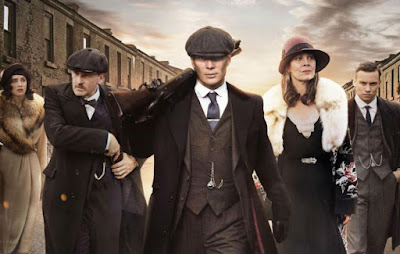 The BBC’s historical crime drama Peaky Blinders is returning later this year for a fifth season. Filming for the new set of six episodes, helmed this year by Ripper Street director Anthony Byrne, was completed in January 2019.
The multi-award-winning series starring Irish actor Cillian Murphy closed its fourth season in December of 2017 meaning that the release of some new material is somewhat overdue. The fourth season saw the infamous Shelby clan faced against a deadly Sicilian mafioso named Luca Changretta (Adrian Brody), losing one of their own in the struggle, Tommy and Arthur’s younger brother John (Joe Cole). 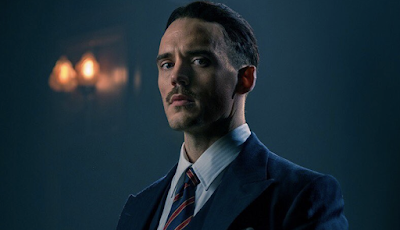 The fifth season will see the return of Tommy Shelby as a bona fide elected MP for his home borough of Birmingham South. Actor Paul Anderson has let slip that his character, family elder Arthur Shelby also gains parliamentary connections during the new season. The series is set to take a look at a more emotional side of the stone-walled crime boss Tommy Shelby, exploring his declining mental health as his past continues to catch up with him.
All surviving cast regulars will be returning to the show as well as a few new faces. Hunger Games actor Sam Claflin will portray historic fascist politician Oswald Mosley with Anya Taylor-Joy (Split, Glass) and Brian Gleeson (Assassin’s Creed, Phantom Thread) appearing in unconfirmed roles.
Unfortunately, not much information is available as yet other than a few social media leaks. We are still awaiting the release of a trailer and the announcement of an official release date. More info coming soon!

Peaky Blinders Season 5 – What We Know So Far