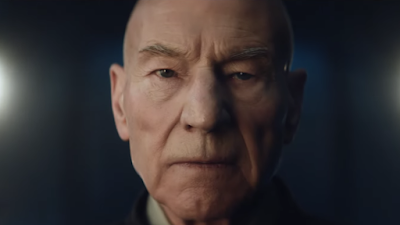 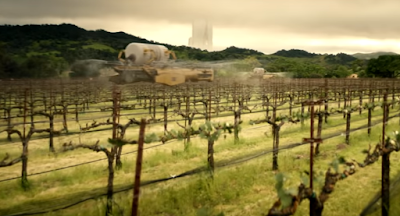 Executive Producer Alex Kurtzman revealed that the show would be a serialised single story and something of a psychological character study of Admiral Picard. The character is to find himself ‘radically altered’ by the events of 2009’s Star Trek prequel movie, vis-à-vis the destruction of Romulus. The trailer shows Picard tending to a vineyard, presumably several years after retiring from Star Fleet for unknown reasons.
The series will be split into five ‘blocks’ with separate directors. The initial block will be directed by TV director Hanelle Culpepper (Gotham, Star Trek: Discovery), the first woman to direct an opening episode of any Star Trek series. Actor Jonathan Frakes, known for his portrayal of Picard’s first mate William Riker in Star Trek: The Next Generation will direct the second block. Frakes also directed episodes of several Star Trek series’ and Seth MacFarlane’s latest parody sci-fi series The Orville. 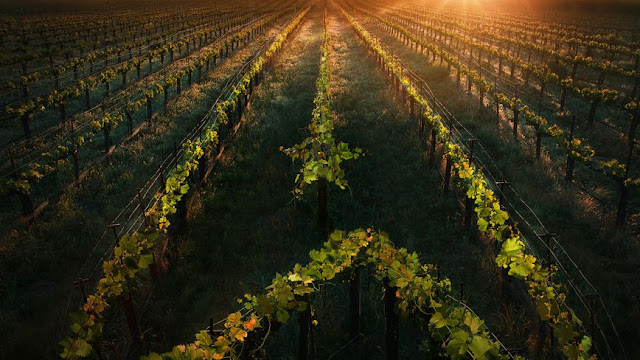