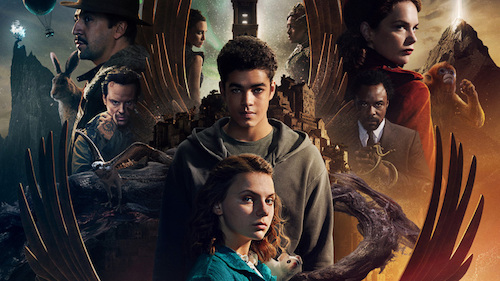 The second season of His Dark Materials, based on Sir Philip Pullman's second book The Subtle Knife, begins 16th November on Hbo Max and a full trailer has been released.

The BBC has yet to announce an airdate for the new season, which had completed principal photography prior to lockdown earlier this year - a standalone episode, centring on Lord Asriel (James McAvoy), was abandoned. However, Sunday evenings proved popular for the first season on those long November nights.

Are you looking forward to the continuation of Lyra's (Dafne Keen) adventure in His Dark Materials? Let me know in the comments below.