There’s a couple of things Tsurune has gotten very right that makes this anime a fairly solid show and one I want to follow right from the beginning. Comparing to the other sports anime I’m watching at the moment, Run With The Wind, I feel I’ve clicked a bit more with this one. While Minato is also reluctant to continue in his chosen sport, unlike Run With The Wind, the other characters aren’t coercing and forcing him back. They are certainly nagging and encouraging (and a little overly intrusive), but ultimately the choice that he makes in this Episode is his own decision that he has come to after his own reflection.

Instant Cryptocurrency Confirmation c…
Best Story-Rich Games on PC: November…
300 million people around the world h…
How To Become Positive And Happy.
BROUGHT TO TEXAS BY THE NRA - 2nd Mas…

The other thing that really grabs me in this story so far, other than just being gorgeous to watch, is that so far Minato, and all of the other characters, don’t appear to have some high minded goal like be the best in Japan or win some competition. The goal so far is to re-establish the archery club and now there’s a tournament they’ve decided to try entering, but ambition is so far being kept in check. Minato has been shown to be pursuing a sound and striving for the form that will given him that, and the other characters haven’t really established their motives just yet. I’m certain that at some point these guys will aim to win something, but so far it is more about pursuing the sport than pursuing victory and I really kind of appreciate that.

Did they really just name the owl W’ho’?

I did however have to do a double take in this episode, literally stopping and video and going back, and I’m certain that’s what they intended, when they suggested Takigawa was actually a ghost. It was a well executed moment because while you don’t really think this is an anime that is likely to actually have a ghost, it leaves you in just enough doubt that when Minato dives to stop him shooting the last arrow you are kind of glad, even if it does all turn out to be a silly misunderstanding.

There’s a really relaxed feeling so far to this story but at the same time it feels like these characters have begun moving forward even as we’re only really just getting to meet them. Visually it has been pretty amazing with only a few group scenes where extras have looked a little bit off, and the music and environmental sounds have so far been really solid. I’m really enjoying this so far and I hope it continues as it has so far and I’d really like to start to get to know the rest of the cast a bit better now.

Consider supporting the blog by:

Or use one of my affiliate product links: 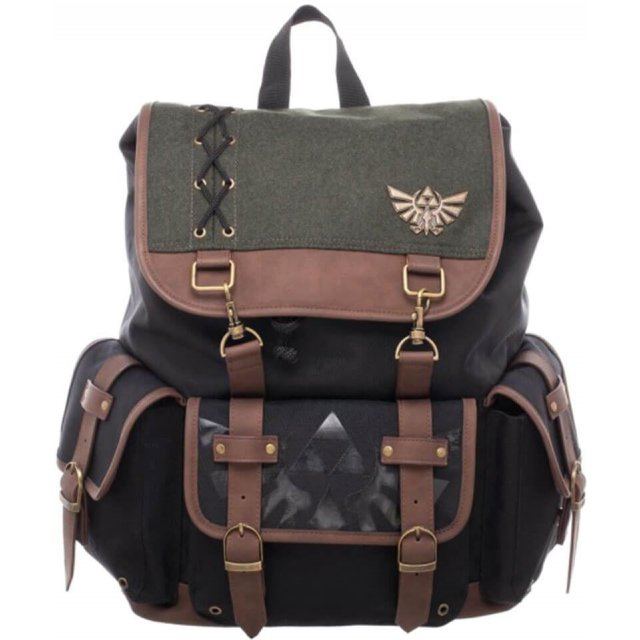