Ever dream of living like your favourite Game of Thrones characters?

A 19th century Castle in Ireland used to shoot exterior scenes during the HBO series third season just sold for less than a million dollars.

On Monday, Ireland-based announced Gosford Castle, a sprawling 15-bedroom estate in Markethill, Northern Ireland has been bought after several months on the market.

MORE FROM CASTLES FOR SALE 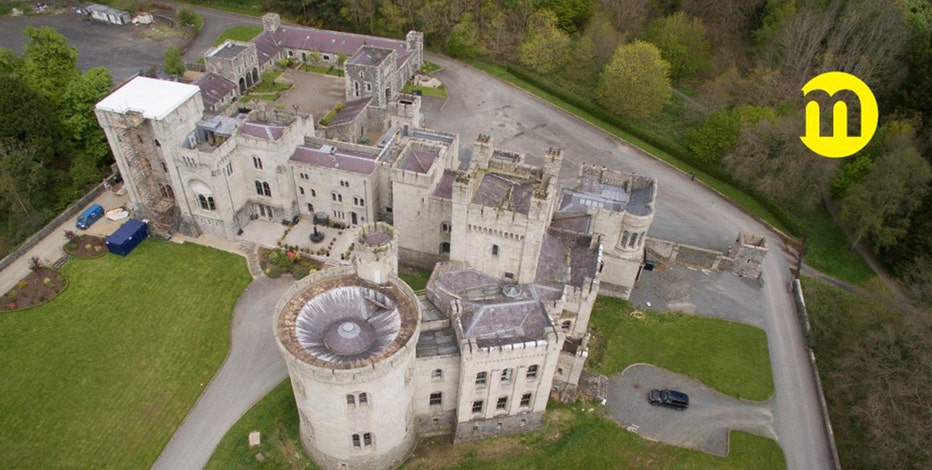 “The scene of the execution of Rickard Karstark, who is beheaded by Robb Stark in the episode “Kissed by Fire,” also took place here,” Baird said.

The Gosford Castle was originally built for The 2nd Earl of Gosford and was designed by London architect Thomas Hopper. During the Second World War, the castle was used to accommodate troops and prisoners of war.

However, the estate was later purchased by the Ministry of Agriculture to create a Gosford Forest Park. Years later it fell back into military use before being run as a hotel from 1983.

Then in 2006, the castle was bought by Gosford Castle Development Limited group, who put forward a $5 million proposal to restore the building into 23 luxury residences. 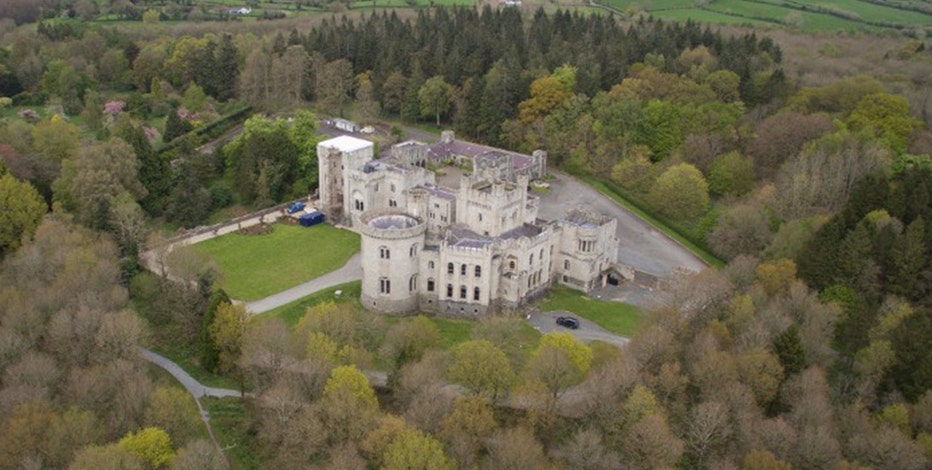 According to Maison, the restoration was “undertaken by artisans and craftsmen with a focus on retaining the character and historic integrity of the castle.”

However, the portion of the castle that was sold has only been partially developed in places and converted into six luxury apartments.

Maison did not immediately comment on how much the castle was sold for.