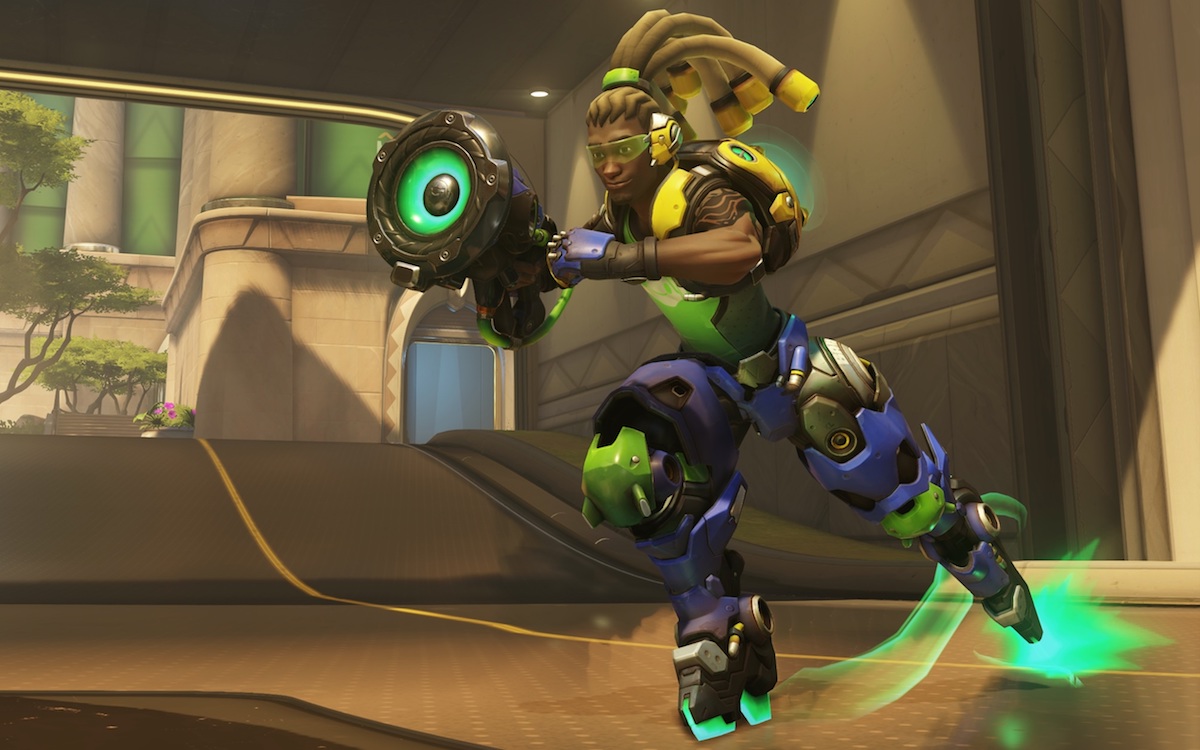 David finally started playing Overwatch, so the boys convene to talk about their favorite and least favorite characters. Plus, Evan talks about the two manga he’s been reading (Pink and Is Kichijoji the Only Place to Live?), and there’s some news about Netflix’s upcoming anime productions, a surprising new Mari Okada movie, and that dang K/DA League of Legends video. Topics include: roboscoping, Mercy gets all the credit, and Piranha plant feet.