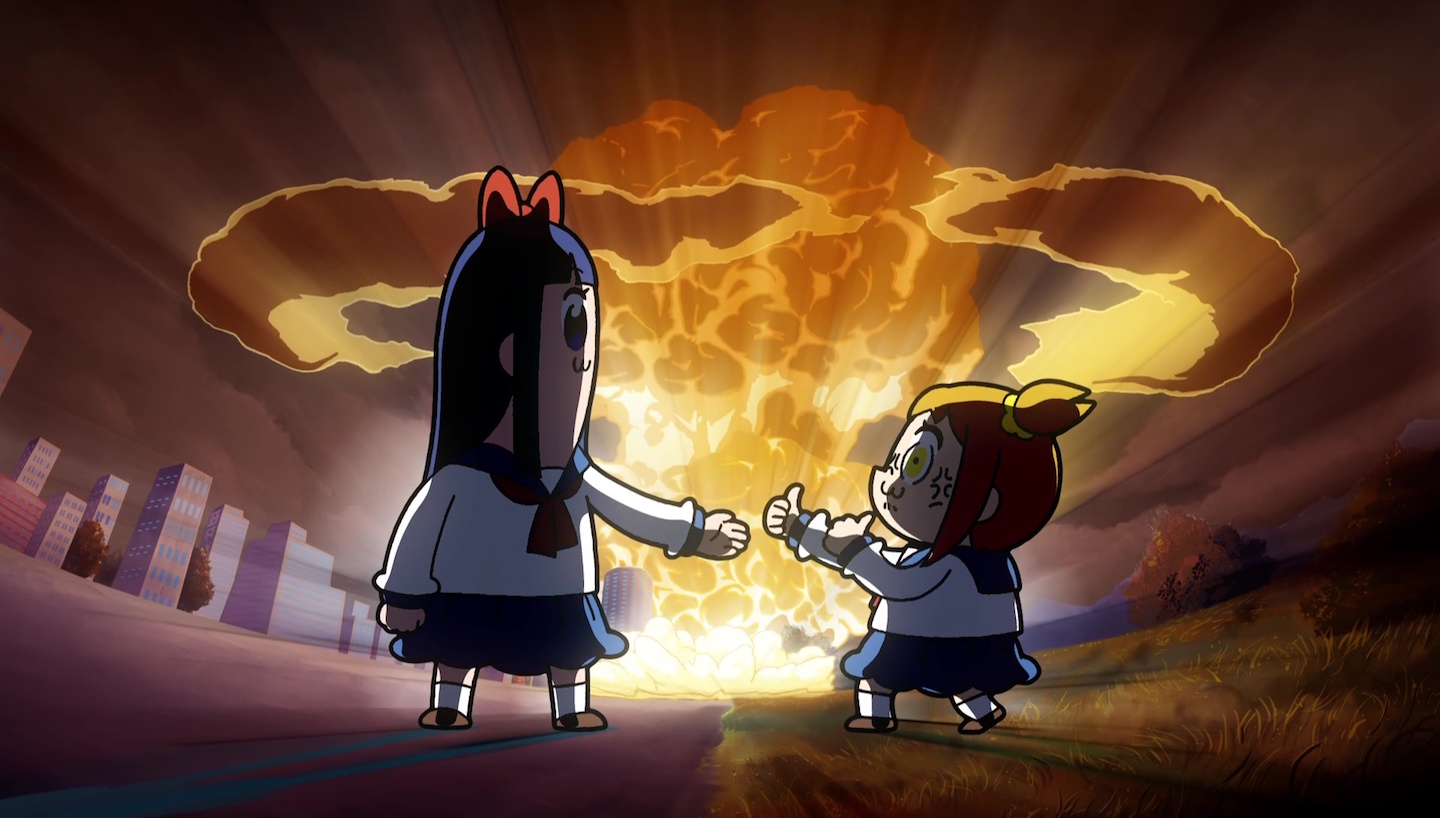 There’s lots of anime and games to talk about this episode as Evan and David discuss the baffling Nintendo Labo cardboard accessory system, Metal Gear Solid: Peace Walker, Castlevania: Symphony of the Night, the absurd comedy of gdgd men’s party and Pop Team Epic, and of course, Devilman Crybaby. In the questions segment, the hosts give some advice on how to avoid feeling inadequate about the amount of anime you’ve seen. Topics include: Nintendo Labo vs. Metal Gear Acid; the gdgdverse; and Decoy Octopus, master of disguise.

This post first appeared on Ani-Gamers :: Anime, Manga, Video Games - Blog, Po, please read the originial post: here
People also like
Engineered Wood Flooring
10 of Britain’s best waterside hotels
An Officer and a Spy
Five Things You Don’t Need To Get Healthy and Stay Fit
How to Exchange ETH to BTC Without Going Crazy Over It
“The Friend Who May Not Seem a Friend” – The Cat and the Fire, Post 2 of 3
How To Kill Bed Bugs
Short Happiness Quotes From Famous and Unknown People