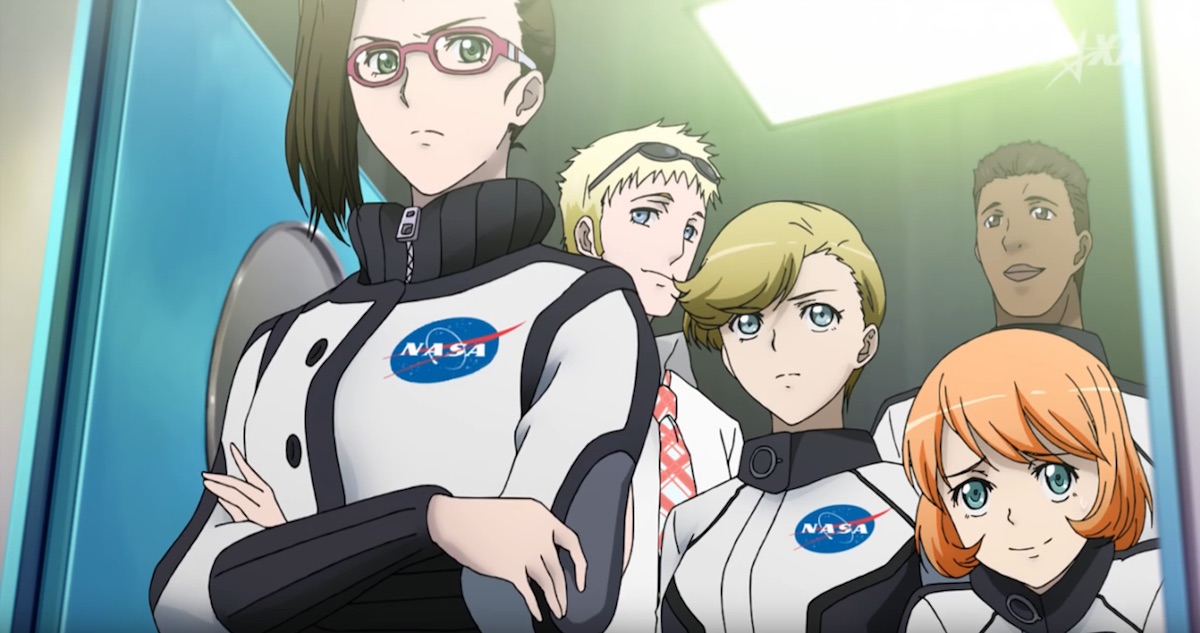 From the 2013 JAXA/NASA collaboration anime.

Evan and David are back for the new year to talk about their favorite Anime from Fall 2017, their most anticipated anime from Winter 2018 (although they forgot a couple big ones!), and Kim-Jong Un’s favorite manga. Plus an important Kyoto Animation confession. Topics include: Kino’s Journey is Windwaker, the prequel to Boss Baby, and raw milk idols.

The Ultimate Guide To Obtain a Europe…
How to Tell if You Have Bed Bugs?
Sun, sea and perfect crowd-free sands…
Tea Culture in Different Corners of t…
Cabbage Production Guide

This post first appeared on Ani-Gamers :: Anime, Manga, Video Games - Blog, Po, please read the originial post: here
People also like
The Ultimate Guide To Obtain a Europe Residence Permit
How to Tell if You Have Bed Bugs?
Sun, sea and perfect crowd-free sands on the Lincolnshire coast
Tea Culture in Different Corners of the World
Cabbage Production Guide