Lady Gaga, one of the top Pop Artists and influence to a lot of newer artists, has been in the game for more than 12 years and has since made trend after trend as is still dominating. We all love Lady Gaga, so here's 12 things you probably don't know about this wonderful and talented woman.

1. She learned how to play the piano by ear when she was four years old. 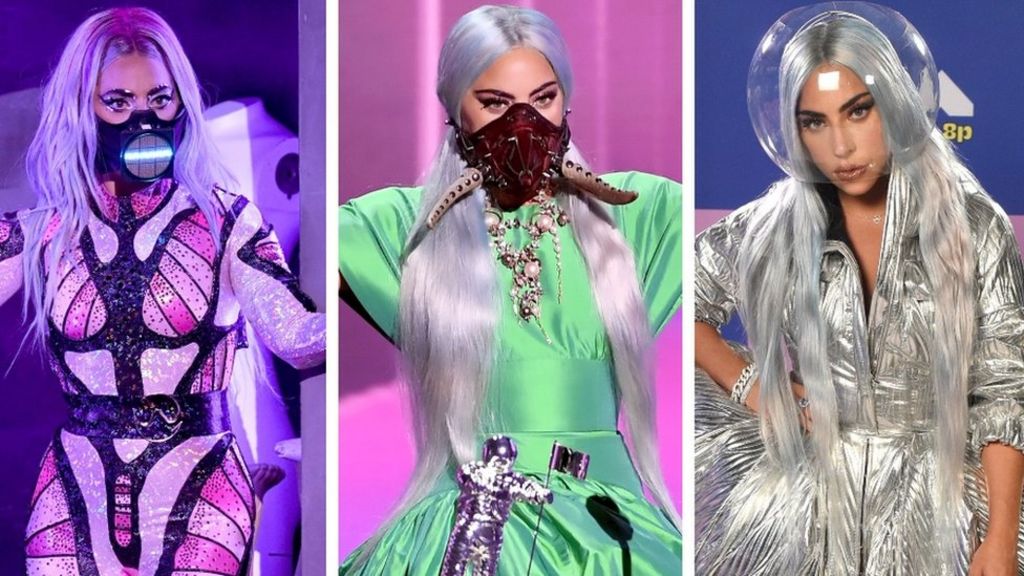 2. Her stage name 'Lady Gaga' name was inspired by Queen's hit Radio Ga Ga.
3. She admitted that losing her virginity was an absolutely terrible experience.
4. Her sister Natalie appears in the "Telephone" promo as a fellow prison inmate. 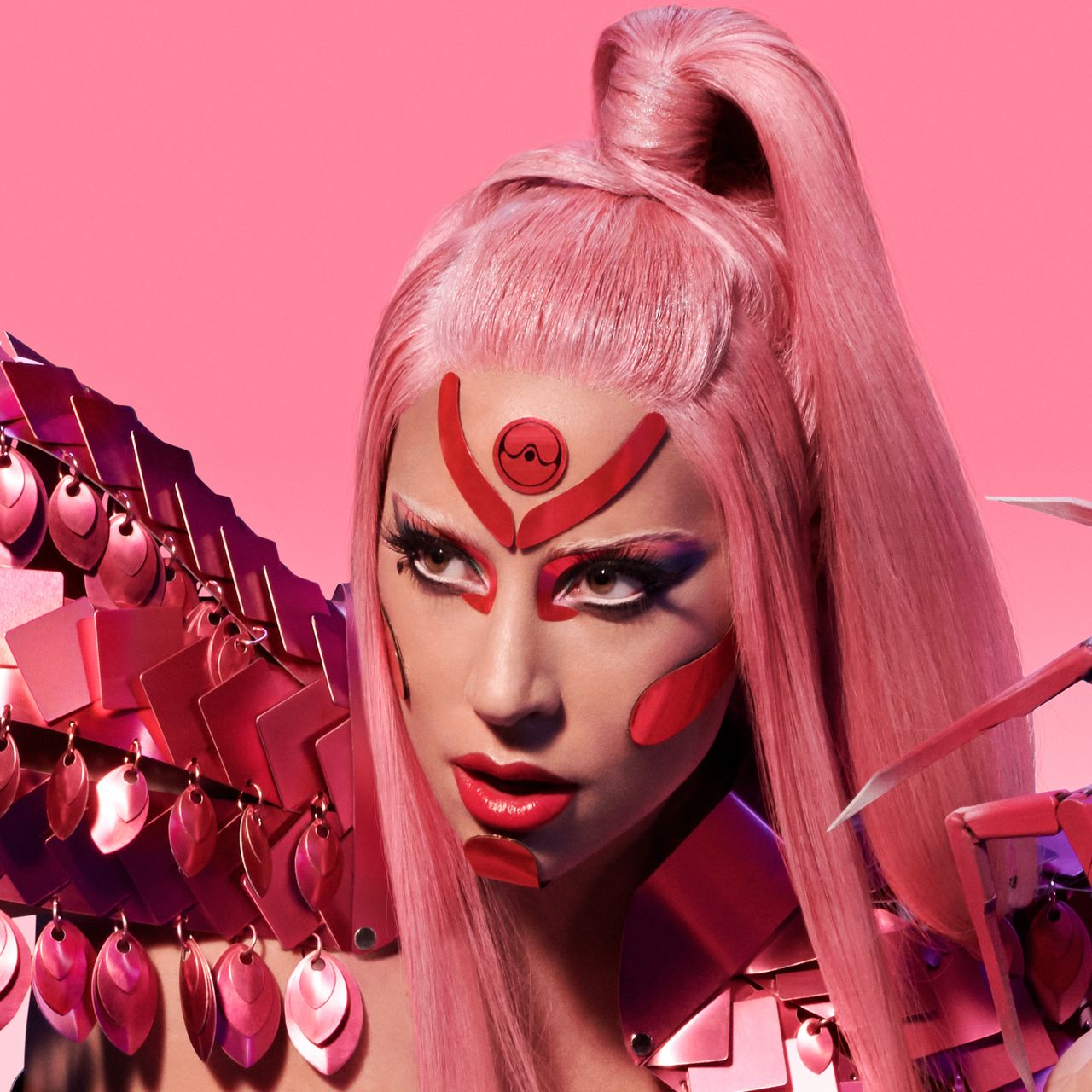 5. She admitted she was a cocaine addict in her pre-fame years when she lived in NYC.
6. Gaga was dissed by Christina Aguilera who said "I don't know if it's a man or a woman." 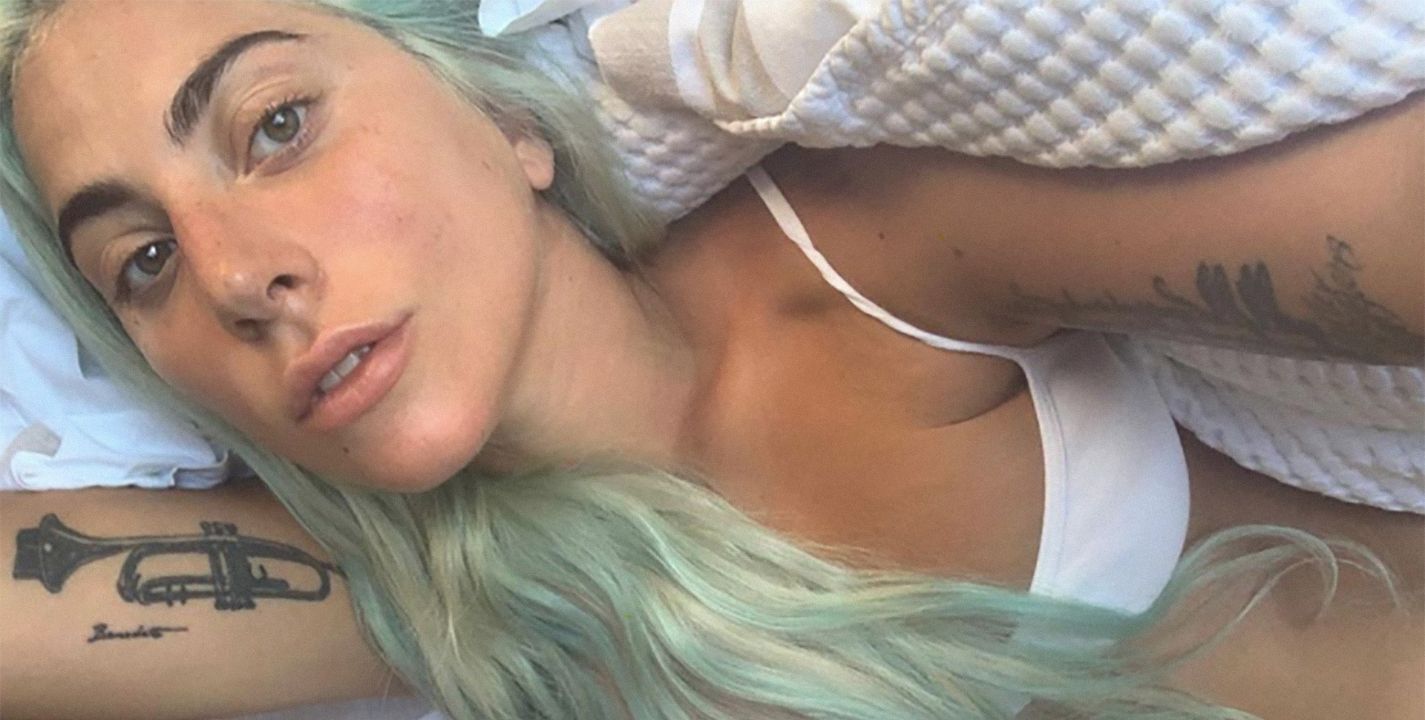 7. Lady Gaga was bullied for her teeth in school. She said they used to call her "rabbit teeth"
8. Lady Gaga is the creative director of Polaroid. 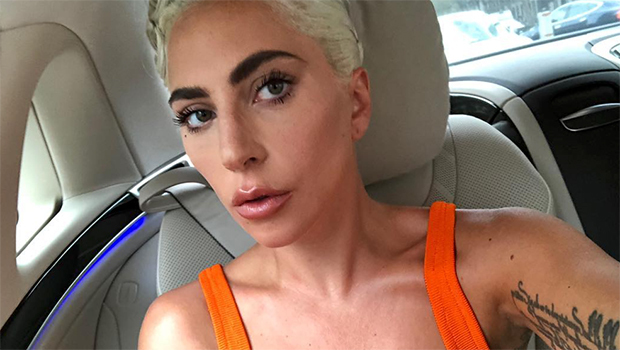 9. She said that she hates Los Angeles and prefers New York because "the people are awful and terribly shallow in LA".
10. She loves drinking whiskey when she's working. 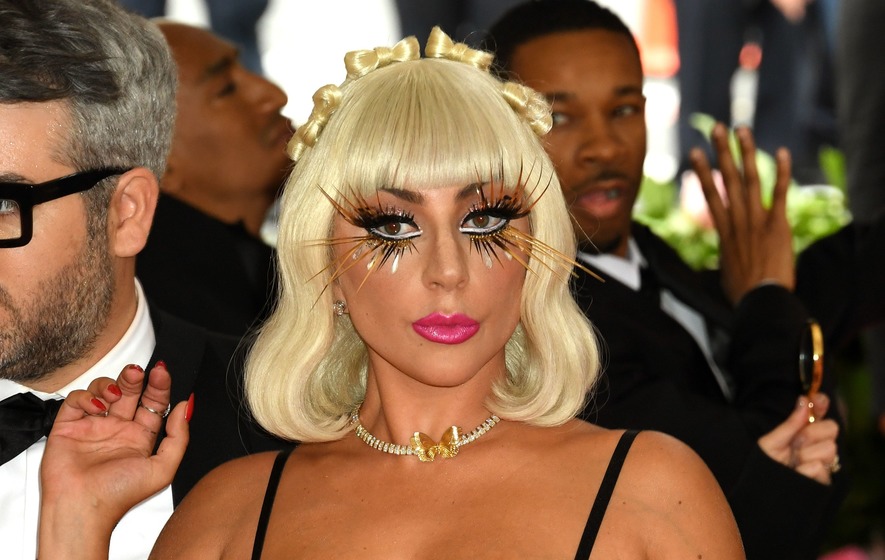 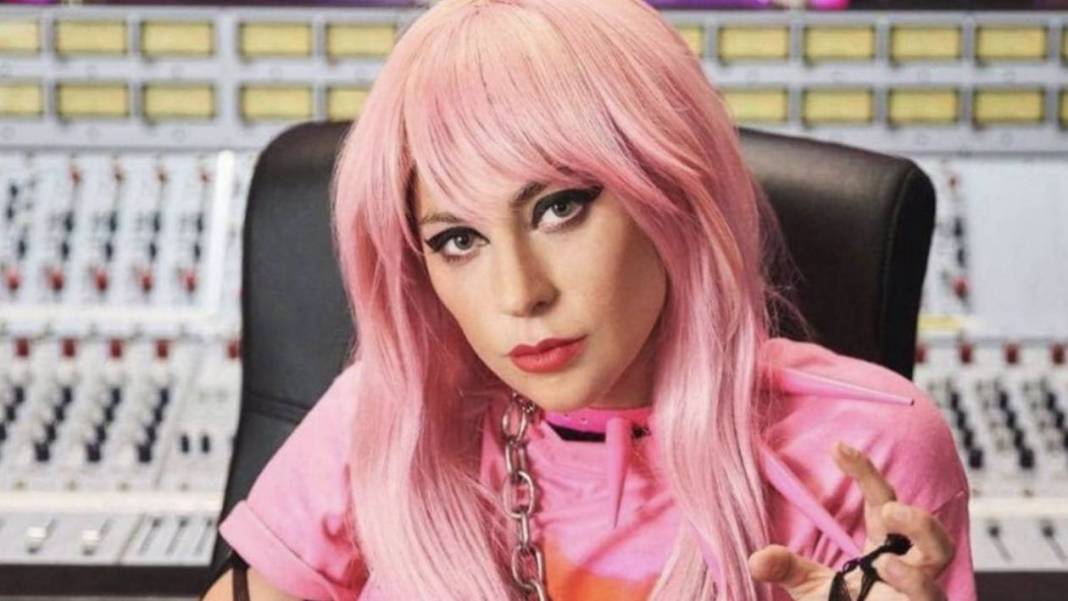