Train to Busan is a harrowing Zombie horror-thriller that follows a group of terrified passengers fighting their way through a countrywide viral outbreak while trapped on a suspicion-filled, blood-drenched bullet train ride to Busan, a southern resort city that has managed to hold off the zombie hordes… or so everyone hopes.Without a rich plot structure, subject matter of the old corpse speed train even made a great success, is all due to the distinctive role of personality showing the reality of "human nature" in the film. 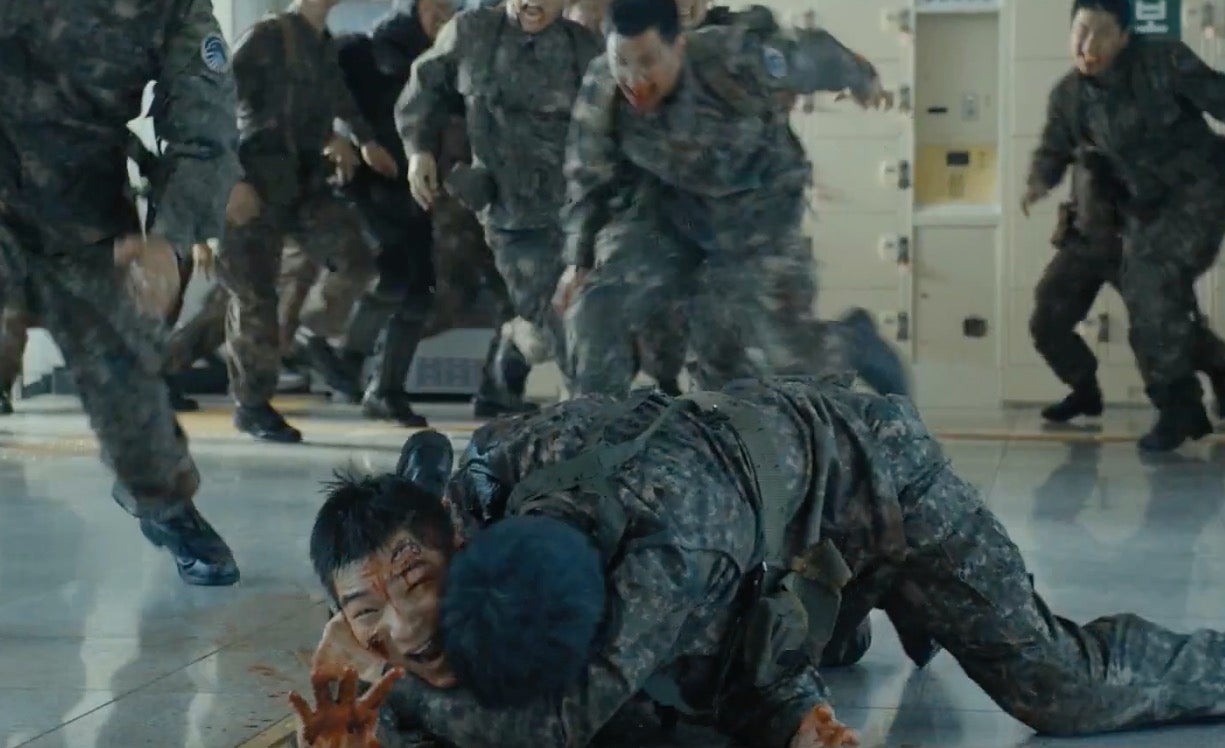 The story is about an unknown virus leak, causing the whole of Korea shrouded in the zombies of terror, before the state is uncertain, the government did not report the truth, saying that is just a series of violence on the street in different places. In the same time, a high-speed rail from Seoul to Busan was filled with uninformed people including the busy and divorced father Shuo Yu
and pure and good Daughter Xiu An, a strong guy man call Yin Xianghua and a pregnant women Cheng Jing.

When Shuo Yu discovers the zombie, he picked up her hopeless daughter with his single arm and knocked back the zombie groups, keep on reminding her daughter to remember that do not always think of helping other people at the critical situation.However, his daughter cry to him: "Daddy, because you only think of yourself, that's why mommy leave away from you."
So, Shu Yu was awakened by his daughter, and he make up his mind and decide to save more survivors with the burly wrestler, baseball team captain together.

How To Invest in Real Estate With no …
Overcoming Common Weight Loss Challen…
GALA DALI – THE MUSE OF THE SURREALIS…
High Paying Jobs ($100,000+ /yr) With…
Christmas Decoration Lights Santa Sno… However, the disaster liberates the good and evil of mankind, bravery and fear.
Single parent dad, wrestler, baseball team captain saved, mixed with blood on the body, they all want to meet with other survivors. But the survivors have reject their efforts and lock down the door, not letting these three to stay with them in the only and last carriage on the train without zombie virus, as they think they might have the chance of infection of the zombie virus. 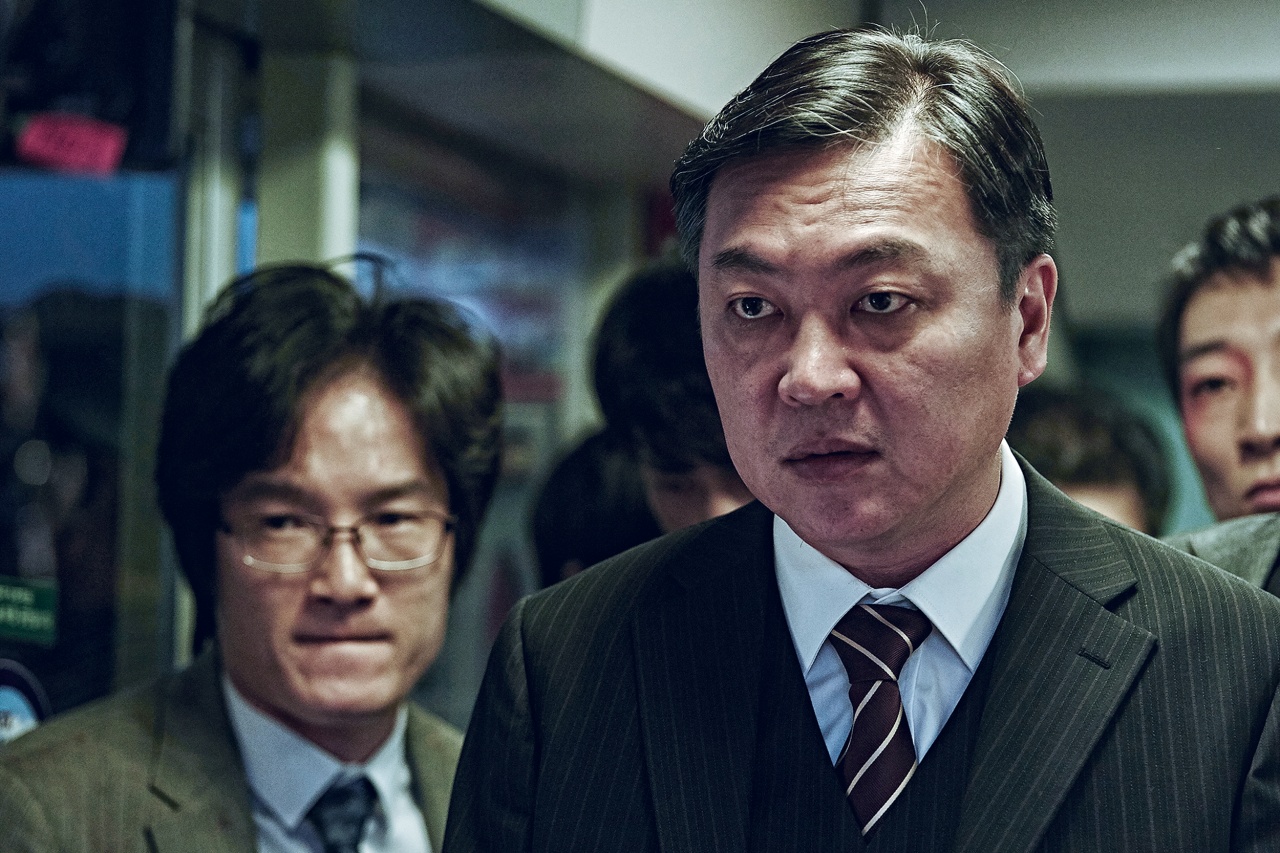 In my view point, in morality, we will ask everyone to help others, but will not ask him to self-sacrifice or dump all their ways to help others. In other words, the general moral has a basic normative requirement for us, but once this basic requirement is exceeded, the individual may set a higher moral standard than the general moral requirement, choose to engage in a more noble altruistic behavior than the general morality and do not want to pay extra sacrifice, and will not be ethically blamed.Although they fear and shrink back and they show the evil side of human nature,they are not wrong.


This post first appeared on Hello World, And Welcome To Our Movie, please read the originial post: here
People also like
How To Invest in Real Estate With no Money in 2023
Overcoming Common Weight Loss Challenges
GALA DALI – THE MUSE OF THE SURREALISTS
High Paying Jobs ($100,000+ /yr) Without A Degree
Christmas Decoration Lights Santa Snowman Elk
Tips to Finding the Right Ad Campaign Strategy
Sir Trill, Tee Jay, Nkosazana Daughter & Magudulela – Khumblula
This Is The Only Bodyweight Workout You Really Need to Get In Shape
Total War Pre-Workout Review: Hype or The Real Deal?
10 Small Things to Pay Attention to When Renting Your First Flat