Guardians of the galaxy Vol. 2 Review 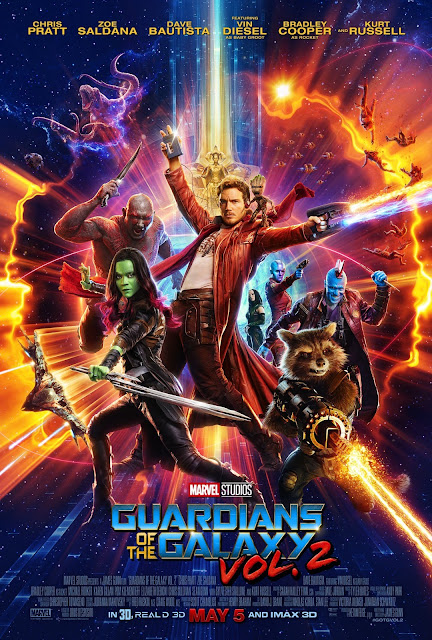 When Guardians of the galaxy was first announced, everyone expected that this would be Marvel Studio’s first bomb. Yet when the movie came out, somehow it delivered exactly what the genre needed. A dose of light-heartedness, a dollop of mirth and a pinch of awesome. The rowdy, raucous spaced opera coupled with a nostalgic 80’s soundtrack burst on to the scene. Who would have thought that a movie with a bunch of crank characters, which included a talking racoon and a sentient tree who could only speak with three words, would be such a hit. Following this movie, all superhero films needed a bit of humour (cough cough Batman v Superman). DC’s Suicide Squad was reshot, recut and accompanied with 80’s soundtrack to emulate guardians. Yet was this lighting in a bottle or can James Gunn repeat brilliance again with the sequel, Guardians vol. 2.

Sprawdź swoje IP i pobierz darmowy VP…
How to Choose an Epoxy Floor Coating …
Money Beliefs That’re Holding Your Bu…
GALA DALI – THE MUSE OF THE SURREALIS…
Hollywood Dentist Providing Red Carpe…
Gunn sets up volume 2 to resolve some of the criticisms of the original film by focusing on a more character development as well as introducing a much more developed villain, in fact other than Loki, Guardians Vol. 2 might have the best developed villain in the MCU. A major part of the story revolves around the mystery of Star Lords parentage as well as the backstory of the other guardians. 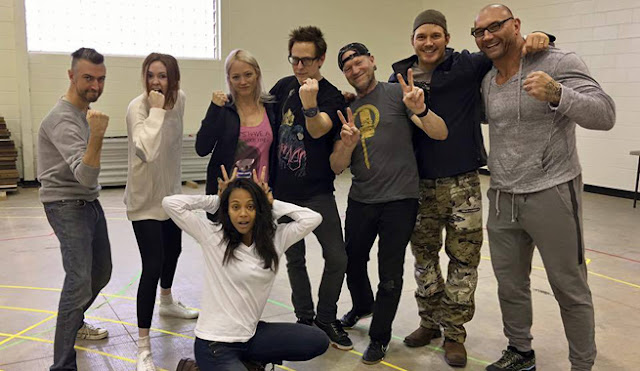 Star Lord, Gamora, Drax, Rocket and Baby Groot are amazing in this film. Background characters like Yondu and nebula are also given more screen time, hence fleshing out the universe. Kurt Russell also joins the cast as Ego, he is awesome as all ways. I think Disney and Marvel have perfect the technology of reverse aging, the flashbacks of Russell are just as he looked like in the 1970's and 80's.
One thing that sticks out to me is the humour in this film, this movie is very funny though there were some moments where the jokes just didn’t land. The action and the visuals are also very good, the opening scene is spectacle to behold.
Where guardians 2 fails is story. It feels bloated and the film definitely overstays its welcome by clocking in at a lengthy 2 hours and 20 minutes. I get the feeling that James Gunn was burnt out by the first movie but was obligated to the second one like Joss Whedon, as such similar mistakes are made.


This post first appeared on Hello World, And Welcome To Our Movie, please read the originial post: here
People also like
Sprawdź swoje IP i pobierz darmowy VPN
How to Choose an Epoxy Floor Coating for Your Garage
Money Beliefs That’re Holding Your Business Back
GALA DALI – THE MUSE OF THE SURREALISTS
Hollywood Dentist Providing Red Carpet Smiles
Life at 57 - Where I'm At
Middle Aged And Elderly Knee Massager Electric Knee Pad
Understand You
Fiction Series So Big, They Cross Multimedia Platforms: The Witcher Series by Karen Wiesner
Tips for Getting Your Backyard Ready for a Late-Fall Party

Guardians of the galaxy Vol. 2 Review