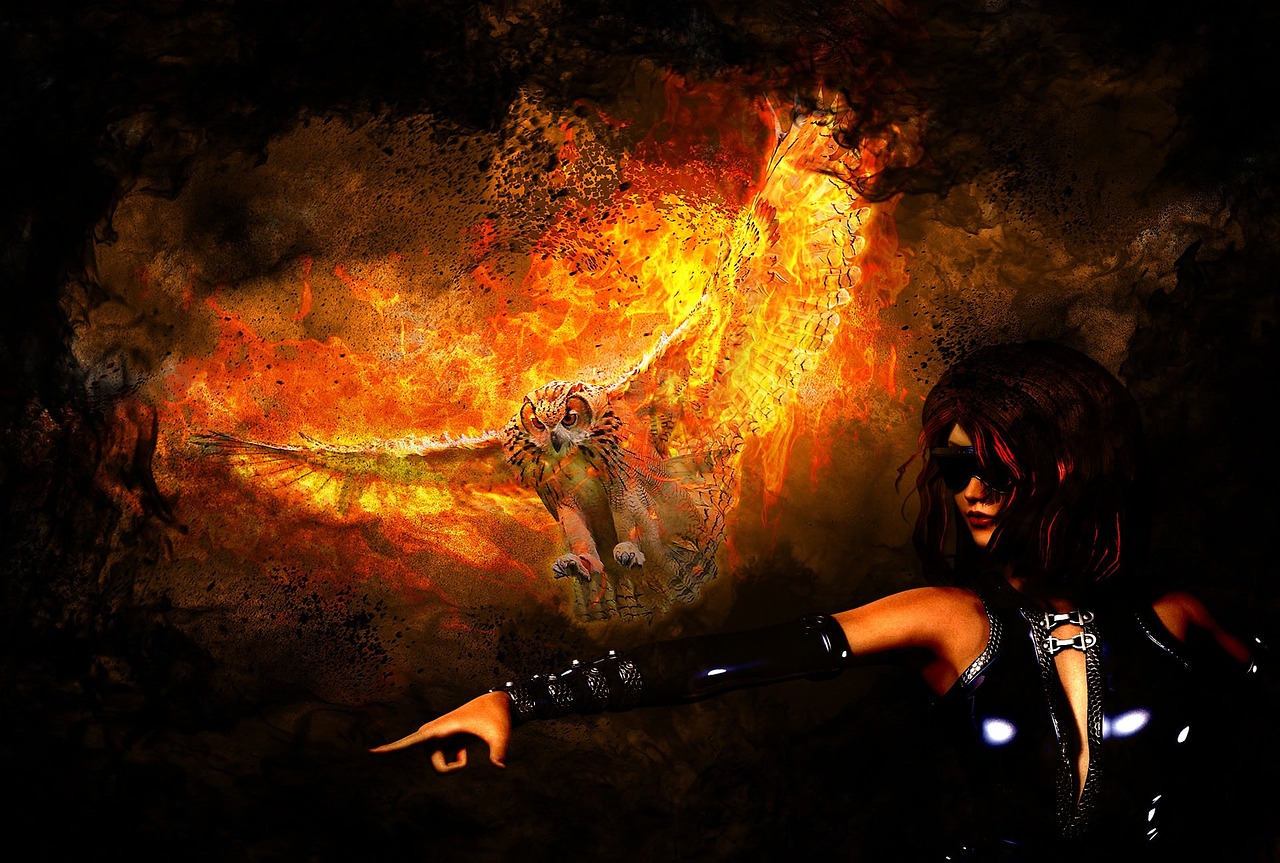 Ever seen a Magic show? In the theater or on the television? Doesn’t it make you think how they do it? Where the magicians learnt it from?
Now think about the movies you’ve seen about witches and Wizards. And the books you’ve read about them.

Quality Biyela 2022 Songs & Album
Liberation Farms – Food Justice in Ac…
The New York Botanical Garden
A local’s guide to Leipzig: dumplings…
Things to Do in the Fall on the Orego…
They both make you wonder with amazement and seem very similar but their practices differ from each other more than you think. The Traditional wizards and wizards were more about spells and curses, the witchcraft they practice was sometimes seen as wisdom or sometimes even linked with evil. In more modern Dark Fantasy magic has taken the new twist of being an additional skill rather than a dedication. These mercenary magicians work for the main aim of earning money relying on the selling of their magic prowess.
We’ve read in fairy tales of long ago, about wizards and witches who practiced magic to grant wishes or do a certain task for something in exchange, like Ursula the sea witch traded Ariel’s legs for her voice.
“Never put your faith in a Prince. When you require a miracle, trust in a Witch.”Catherynne M. Valente, In the Night Garden
From what we’ve perceived from fiction based stories like Harry Potter, the Wizard of Oz or even The Sorcerer’s Apprentice, we see those wizards and witches have a certain motive or cause for which they invest their powers. The same could not be said about magicians in dark fantasy.
Though there is a certain dark fantasy cult following of magicians who claim to have mind control and a higher knowledge of things. They claim to have access to a second dimension which gives them their power. Despite the claims, they are not as dedicated to their careers to make it their lifestyle.
There are fewer examples in fiction nowadays. A list of the best horror novels 2017 that introduces us to modern dark fantasy fiction books about witches and wizards.
Some of these books are:
The first feast – Jonathan Winn
The dark at the end of the tunnel – Taylor Grant
Spirits of New Orleans
I Understand
White is for witching
Witch Week 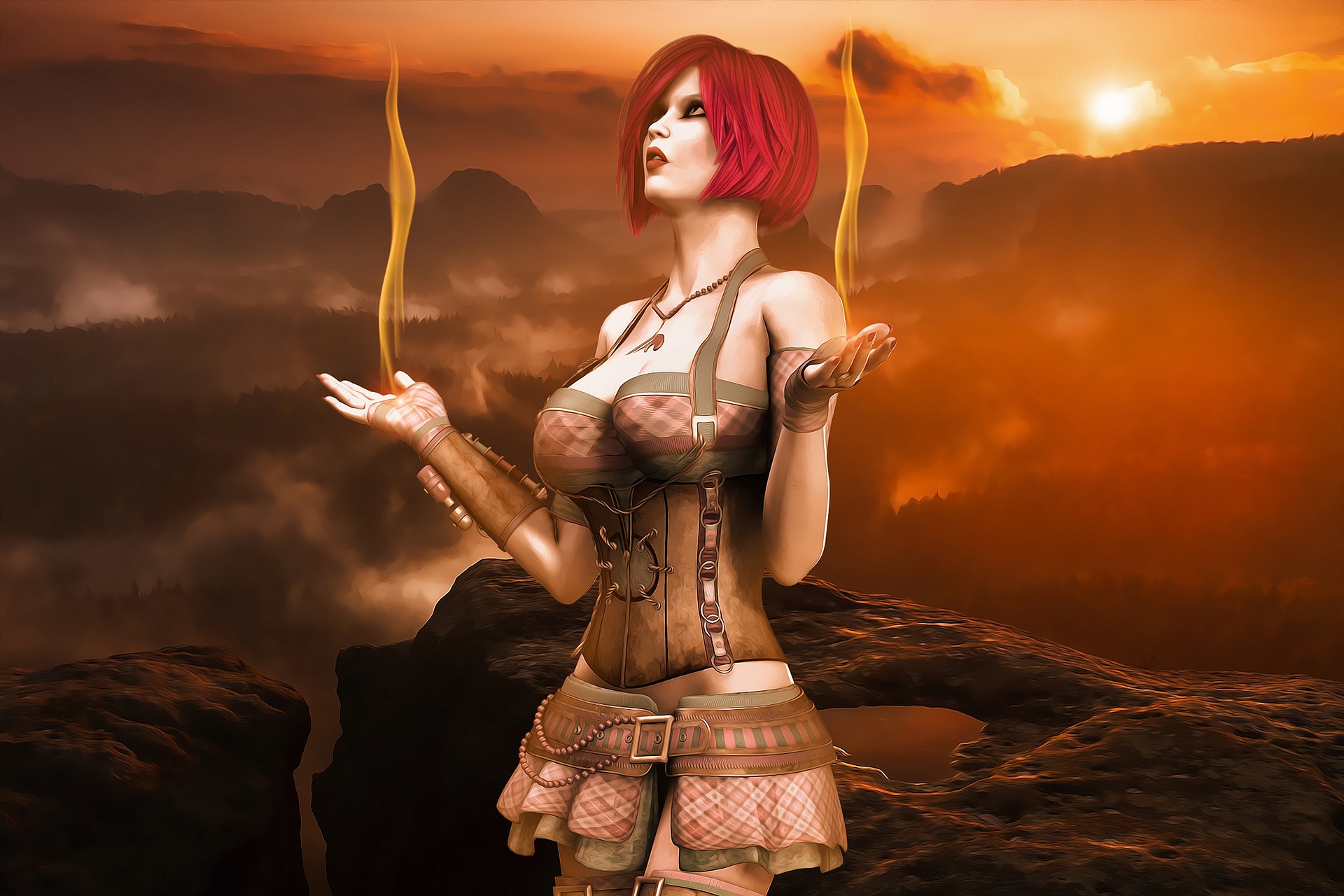 The characters depicted in these novels are not as committed to their skill set as their traditional predecessors in the same field. It reflects in the behavior of the readers or viewers, they aren’t as loyal readers to modern horror novels as they were to R.L Stein or Goosebumps. This is because mercenary magic is nowhere near the traditional witchcraft and wizardry. The old ones chose this as a lifestyle, something which they were dedicated to with their lives and aimed to improve themselves.The newer fiction, be it literary or televised, portrays magic which the characters will trade off because they view it as an extra skill set to be contracted for profit.
Hence we can say the modernmercenary magicconcept may be a twist of the traditional witches and wizards. I say the comparison between the tradition magic roles vs the modern twist is comparable to traditional government army soldier’s vs independent paramilitary security contractors.
We can make this comparison when considering both government soldiers and paramilitary contractors are trained in the arts of war but have very distinct levels of dedication. Whereas the traditional soldier is pledged to the service of countries armed forces vice a paramilitary contractor sells his services to private corporations for the aim of profit. Also, we have to consider traditional soldiers have a distinct set of rules and restrictions with a chain of command set in a large army. In contrast, the paramilitary contractor has fewer rules to follow, is part of a smaller specialized group and has a chain of command dictated by terms of employment which can change rather quickly.
So is this a viable twist of a story basis or just minor detail we overlook in today’s fictional literature? Let us know in the comments.
If you enjoyed this article you might like theWhy are Creepypastas so Popular?article.
IF YOU ARE INTERESTED IN READING A BOOK WITH MERCENARY MAGIC,
READ 'I UNDERSTAND' TODAY


This post first appeared on Horror, Fantasy And SciFi, please read the originial post: here
People also like
Quality Biyela 2022 Songs & Album
Liberation Farms – Food Justice in Action
The New York Botanical Garden
A local’s guide to Leipzig: dumplings, diversity and delightful G&Ts
Things to Do in the Fall on the Oregon Coast
Breaker tripping for no reason
Who is Ted Boehly, the American billionaire who bought Chelsea FC?
Arab Brands and the Challenge of Digitization
Travel News and Trends Headlines Update on August 06, 2022