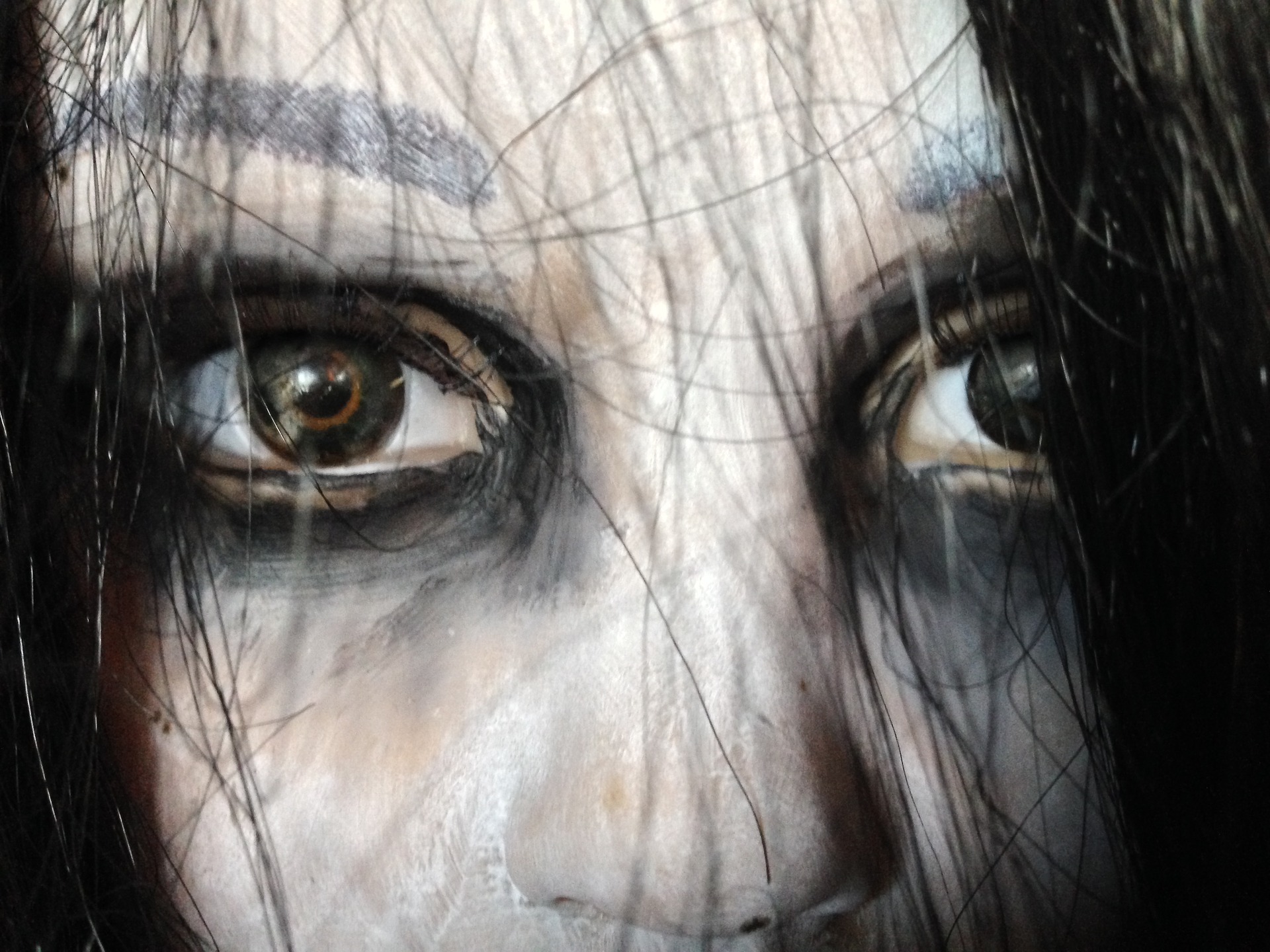 Horror writers always have a challenge when trying to create dialogue for their characters. The dialogue of a Horror story requires a different writing skill from the actual scene description. Setting up the perfect line or the quirky jab can be a challenge to many writers. I actually love creating dialogue for my characters, the more diverse the better.

Karen Wiesner: I Have Dreamed a Littl…
Easy Pet Rocks Craft Idea For Kids
Cabin Crashers Slot Review (Quickspin…
The Potential of Smart Contracts in H…
A Balanced Response to Allen Gwinn
Some of those lines are immortalized in the world of horror, especially in horror cinema. With that in mind I made up a list of the 10 most famous lines in horror films. For this list I have spanned horror cinema from current films to back to the golden age of horror for the best quotes throughout the decades of fright. Let me stop yapping and get to counting down this list already. Let's go!
10) “We came, we saw, we kicked its ass!”
Ghostbusters (1984)
We kick off this list with Bill Murray’s door busting line. Yes, this Movie was part comedy but it was also horror and had a great cast along with great writing hyped up in 1980’s style. Go ahead and say it already, 'Who you gonna call?'
9) "I have come here to chew bubblegum and kick ass, and I'm all out of bubblegum."
They Live (1988)
This line has far out lived the popularity of the movie itself. The late Roddy Pipper chiseled his name into horror immortality with this quote alone. He wasn't a horror actor for long but the Hot Rod sure made his mark in a short amount of time.
8) “Do you like scary movies?”
Scream (1996)
Did I really have to say which movie this was from? Although, this was part of a conversation and not a separate one liner, it was the most memorable part of that conversation. Scream had several other quotes but it is this one we will always remember from the film.
7) “It rubs the lotion on its skin or else it gets the hose again”
Silence of the Lambs (1991)
It is not just the line itself, it is also the way Ted Levine delivered it. In a tone that was both scornful and deranged, this line continues to be used in pop culture today. This does not mean Hannibal Lector had inferior dialogue in the movie but this one liner grew into a life of its own.
6) “I want to play a game.”
Saw (2004)
This line is tied in directly with the image of the clown doll. When mimicked in the raspy voice of Jigsaw, we know this is not a game we want to play. Dolls by themselves are scary but this line brought a new level of chills setting the SAW series apart.
5) “They’re here!”
Poltergeist (1982)
In the middle of this list we have the line set in one of the spookiest scenes possible. The late Heather O’Rourke delivered it with an innocent tone but that did not make it any less unnerving. I would say the innocence made it scarier. If you don't think so, which do you remember when hearing it, the girls lines or the ghost hand?
4) "I see dead people."
The Sixth Sense (1999)
How many times has this line been used? If we were going to give an award for the horror line that has been recycled the most in the last 15 years, this would be our winner! I don't think there is another line from an M. Night Shyamalan movie that has become as famous as this one. Need I say more?
3) "Help me! Help me!"
The Fly (1958)
Now we are in the Bronze category. The weird fly voice made this line delivered by David Hedison extra creepy and is still considered one of the best remembered lines in horror today. When it was being filmed Vincent Price claimed the actors were laughing so hard it took a long time to get a usable shot for this scene.
2) "Here's Johnny!"
The Shinning (1980)
The silver goes to Jack Nicolson’s T-shirt and Meme juggernaut of a horror line. It is only two words long but Nicholson’s delivery rocks it into immortality. It has been reused so many times across so many genres I think it would be easier to repair the smashed door than to count up all the rehashing of this line.
BONUS:
Before we get to number one on this list, I want to share a a bonus quote.
As a Horror Writer I decided to include a line from one of my books, I am not saying it is as good as these lines but it is fun to throw it in there.
“Oh love, I truly do enjoy being this close to real killers. You all have these unique looks in your eyes, each one of you, when you want to kill me. It never gets old you know.”– I Understand 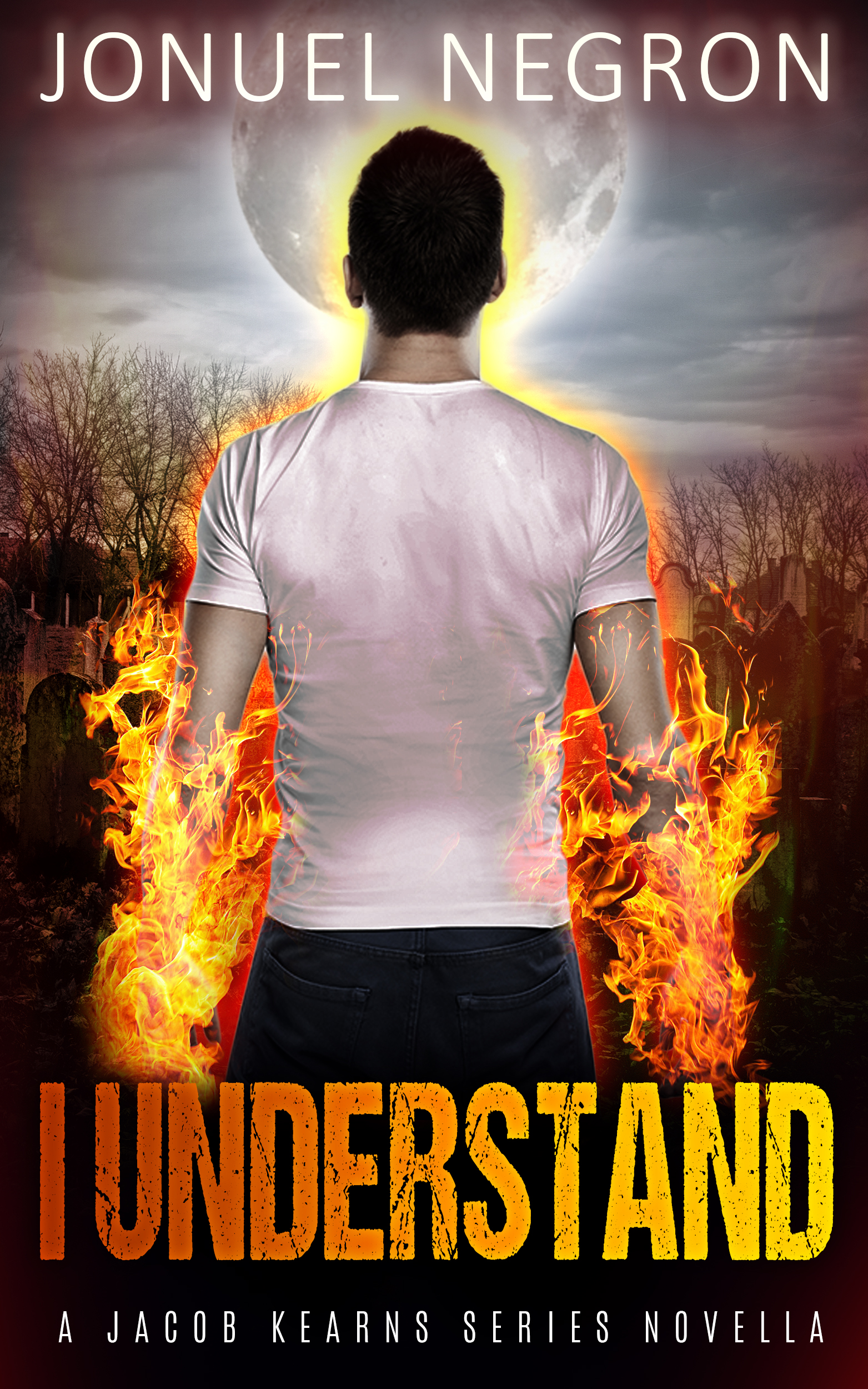 1) “…it's alive, it’s ALIVE!”
Frankenstein (1931)
The gold had to be the most famous line from the golden age of horror that has endured the test of time. For over 80 years generations have known the words ‘it’s alive’ go hand in hand with the name Frankenstein. Even children who have never seen the original movie know what Frankenstein’s monster is, not just for being a staple with Halloween, but they have also heard this line from each generation before them.
Did you agree with my list? Which quotes do you think should be on here? Say in the comments.
Don't forget to subscribe to my mail list to get more articles like this FREE. Share with your friends and social media.
If you enjoyed this article you might enjoy theInterview with Fantasy Author M L SpencerArticle