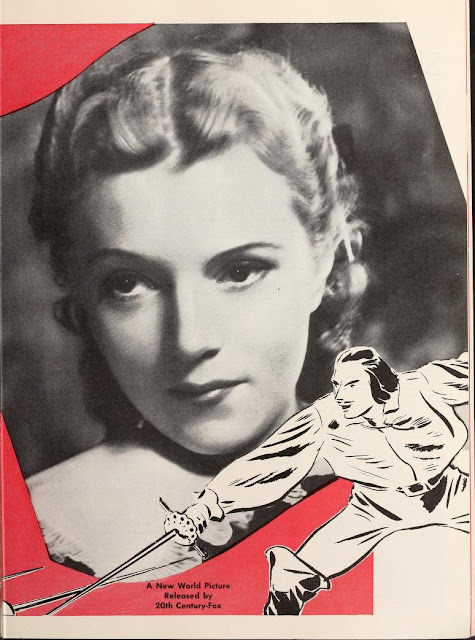 Advertisements placed in the Motion Picture Herald during 1937 noted the film "Under The Red Robe, directed by Victor Sjostrom as having been adapted from the "unforgettable novel" written by Stanley T. Whyman and the play by Edward Rose. The Review of Reviews section of World Film News during 1937 quoted the Birmingham Mail. "The period film, we are continually being told (by people in the industry, not the public) is dead. And the period film, hardier than the prophets, continues for the delight of the romantically inclined in an unromantic age...This is a film to enjoy if you have a heart for swashbuckling."
Greta Garbo