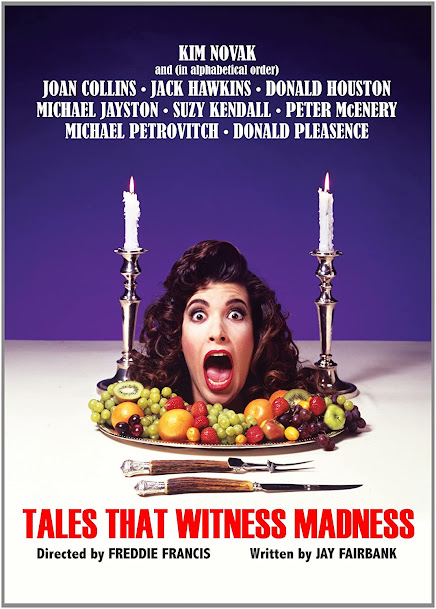 The film begins in a mental institution with a psychiatrist called Dr. Tremayne (Pleasence)who is meeting the younger Dr. Nicholas(Jack Hawkins) and telling him that he has been working on four cases. They go to visit each one. The first one is called Mr.Tiger. It is about a young boy called Paul. His parents are fighting and he is listening to it. He has an imaginary friend called Mr. Tiger. He tells his mother about it, but she isn't happy. She and his father discuss it. Mr. Tiger needs meat and bones. Paul takes them from the kitchen to feed to him.  His mother catches him and she tells his father what Paul has been up to. They try and find out what is going on but Mr. Tiger makes an appearance and he kills both of the parents, showing us that he is more than just an imaginary friend.

It’s Me – Chapter 11
What Will Happen to Flash Games?
Best Low Acid Coffees That Won’t Upse…
Meet RapidGator for Android, the Late…
Don’t Forget to Brush Your Fur 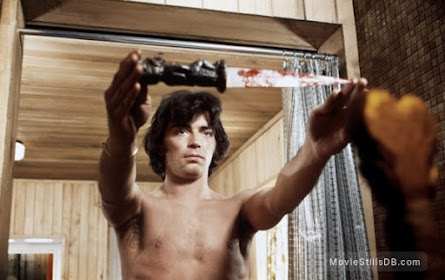 The second tale is called Penny Farthing. It begins in an antique shop. A man called Timothy(Peter McEnry) has a portrait in his shop of Uncle Albert. He got furniture and bits and pieces from his aunt. There is a penny farthing bicycle there. The portrait seems to be coming alive. The wheels of the bicycle start to move. Timothy looks at the portrait and it tries to draw him in. He ends up on the bicycle and he goes back in time. He sees a young woman called Beatrice(Suzy Kendall) and he likes her. He comes back and he tells his girlfriend Ann who is identical to Beatrice. He goes back a few times and Ann thinks that he should destroy it. He sets the portrait on fire. The portrait tries to destroy Ann. Tim is pulled into the fire. Ann is killed by a sword. Tim cycles back in time, but he is on fire. He is dead. Tim wakes up in an institution. 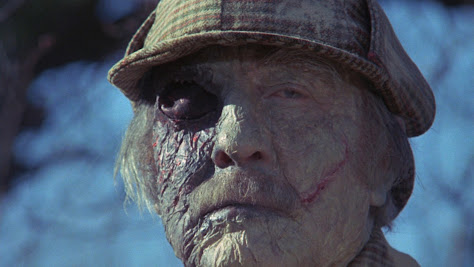 The third story is Mel. A man called Brian(Michael Jayston) finds a tree trunk. He decides to bring it into the house. His wife, Bella(Collins) does not like it one little bit. He finds a name for it. Mel. The tree seems to have a weird human like shape. The tree does not like Bella. When she tries to mess with it, it cuts her hand. Bella tells Brian about it. He doesn't take any notice. He gets more and more involved with the tree. Bella gets angrier and angrier about it. She gets a machete and she tries to cut the tree to bits, but it kills her instead. Brian sees what has happens and he buries the wife and he and the tree become a couple! 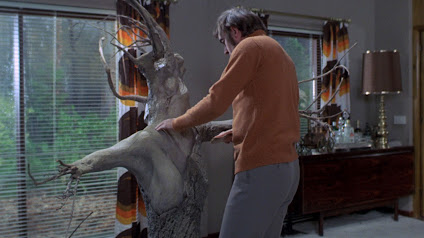 The last story is called Luau . This tale begins with a woman called Auriol Pageant(Novak), a literary agent who wants to do business with a strange young man called Kimo. She is throwing him a big party and she wants her daughter Ginny(Mary Tamm), to help her.  Kimo is very interested in Ginny. He has picked her out as 'the one'. He finds out that she is going to France alone. He tells her that he will follow her there. He has chosen her as a sacrifice. His mother is dying and he needs to consume the flesh of a young virgin to ensure that she has a peaceful afterlife. He has Ginny cooked and he serves her at the party. He serves her to Auriol and when she finds out, she goes crazy. Hence her stay in the institution. 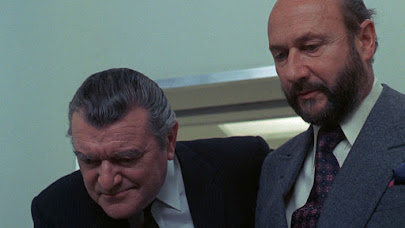 The movie ends with Tremayne being declared insane for believing the stories by the younger doctor. Dr. Nicholas ends up getting locked in with Paul and Mr. Tiger. It kills him, proving that the stories were true. I really enjoyed this one. I hadn't heard of it before I watched it, but it proved to be a fun anthology. The cast were great and the stories were entertaining. If you enjoy the anthologies from Amicus, then this will be right up your street. This feels like one of those. Overall, a very enjoyable film with a great cast. I would certainly recommend this. I will give it a 7/10.