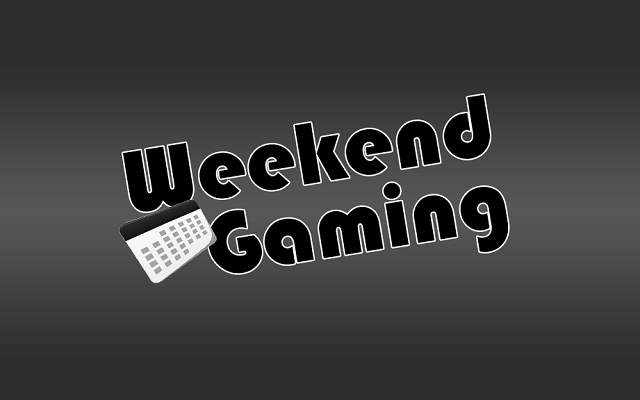 It’s Friday, and there is no better way to spend the weekend than playing a new release, or continuing a game that you’ve been playing for a while. Either way, it is time for Weekend Gaming.

100ft Robot Golf (PC) – This game came out last year for PS4, but it was released for PC this week. It features..well..100 foot tall robots playing golf. Plus the game has commentary from the McElroy brothers, which leads to plenty of laughs.

This Weekend I will be trying to get away from the snow storms on the east coast by heading into Horizon’s lush jungle areas. I really want to push on in the game as I have just been made a seeker. Plus, Mass Effect Andromeda will be out next week!

The Lawbreakers beta is out, so I may check that out. Instead of Lawbreakers, I may spend a lot of time with Mass Effect Andromeda as part of the Origin Access trial. Early impressions are mixed, but I still want to play it for myself.