Today Sony has announced that a closed beta for the long (and I mean looooong) awaited Gran Turismo Sport will start on March 17th for players on the US PlayStation Network. 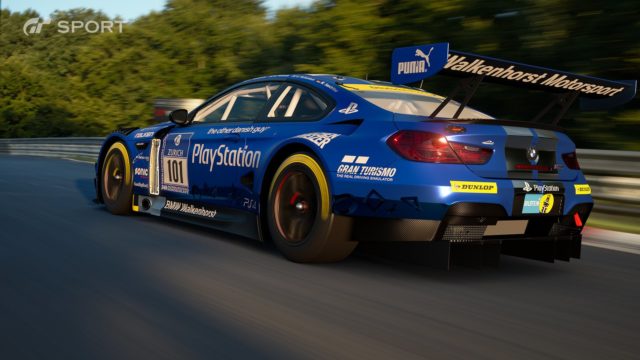 Players will be able to check out a rotating selection of cars and tracks each day, and see the Driver Profile system in action. The initial phase of the closed Beta, starting on March 17, will only be open to selected U.S. PSN IDs, so be sure to check your Messages on the PS4 dashboard to see if you’ve been invited, says Sony.

As with most Beta programs, in order for the development team to capture data in an optimal manner, the sample size needs to be increased gradually and in stages. While we begin to roll out the Beta, we have decided that the time differences across the U.S. are best matched to the development team in Tokyo.

If you don’t want to take your chanced of getting invited, you can help along the process by telling Sony you are interested. Check out this link.