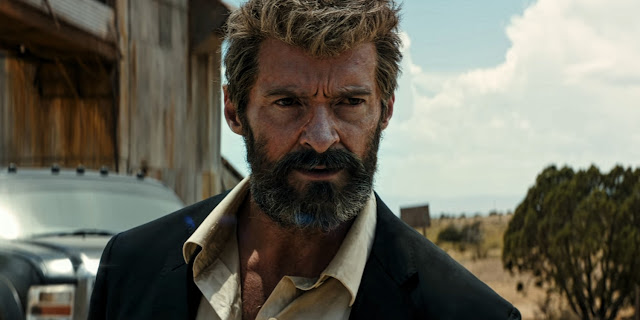 Logan is an upcoming 2017 American superhero drama Film featuring the Marvel Comics character Wolverine, produced by Marvel Entertainment, TSG Entertainment, and The Donners' Company, and distributed by 20th Century Fox.It is intended to be the tenth installment in the X-Men film series, as well as the third and final Wolverine solo film following X-Men Origins: Wolverine (2009) and The Wolverine (2013).The film takes inspiration from Old Man Logan by Mark Millar and Steve McNiven, which follows a past-his-prime Logan undertaking a final adventure in the post-apocalyptic future.
The film is being directed by James Mangold, who co-wrote the screenplay with Michael Green and Scott Frank, from a story by David James Kelly and Mangold.Hugh Jackman stars as Logan in what is intended to be his final portrayal of the character after having played the role for 17 years, with Patrick Stewart co-starring as Charles Xavier.Richard E. Grant, Boyd Holbrook, Stephen Merchant, Dafne Keen, Eriq La Salle, Elise Neal and Elizabeth Rodriguez are all featured in supporting roles.Principal photography began in Louisiana on May 2, 2016 and ended on August 19th, 2016 in New Mexico.The locations used for Logan were mainly Louisiana, New Mexico, and Mississippi.
Synopsis
Years after the epilogue of X-Men: Days of Future Past, some of the last mutants, an aging Logan-whose healing factor is starting to fail and Charles Xavier, protect a young girl named Laura who is very similar to Logan, and is being hunted by sinister forces. 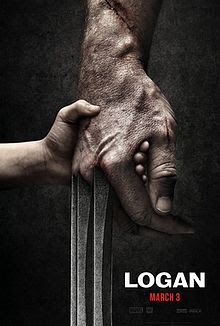 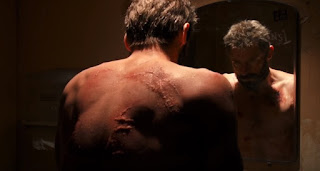 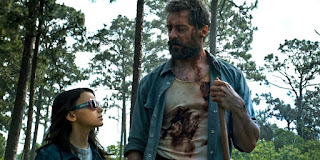 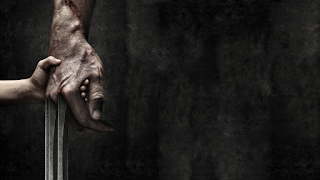 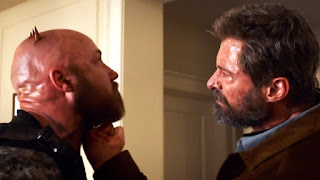