A Step Back In Time

Similar to an earlier post from a couple of months ago, this one is all about the photos.

I had always wanted to Visit the Royal Air Force Museum in North London. It is located on the historic site of the London Aerodrome at Hendon. 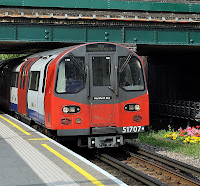 So instead of a nap upon arriving at our hotel, I hopped on the "tube" and in 45 minutes I was in North London. A short walk later and I was there.

Once inside, out came the camera and here are some samples of this fine museum's collection. 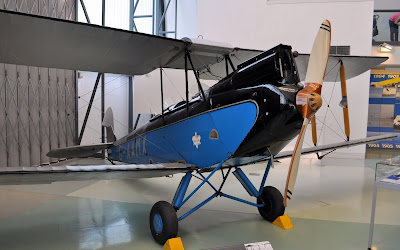 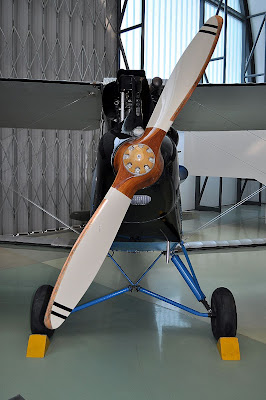 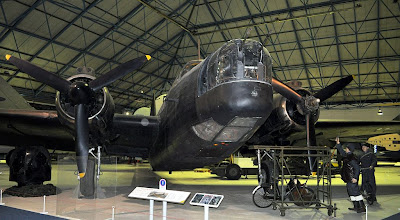 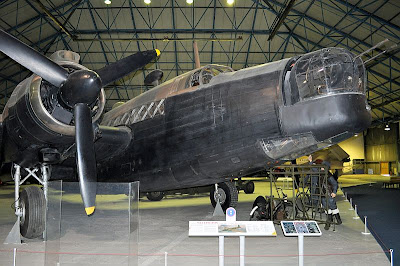 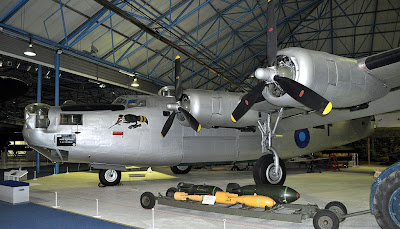 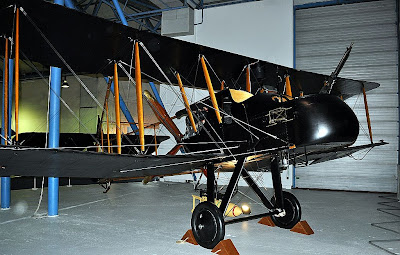 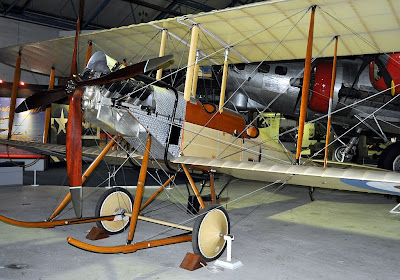 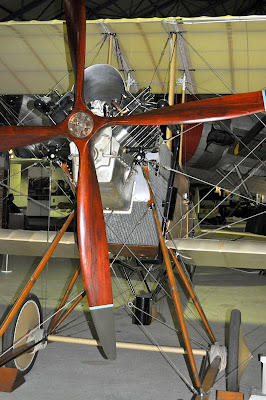 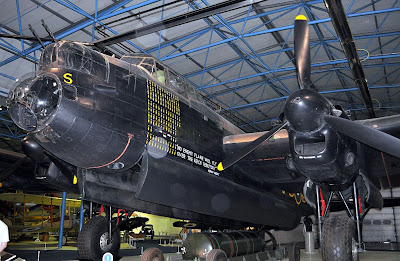 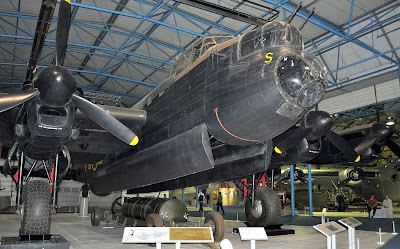 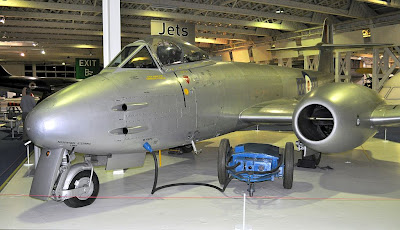 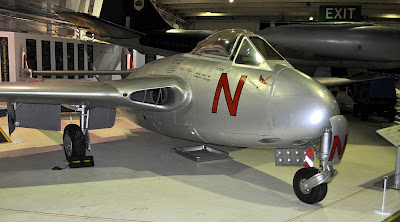 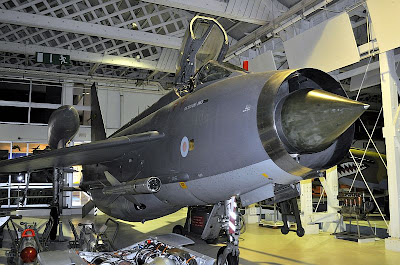 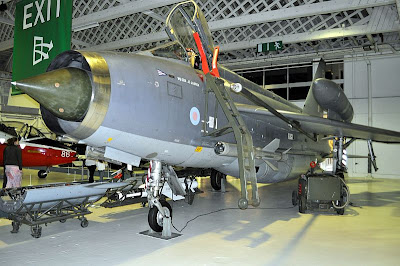 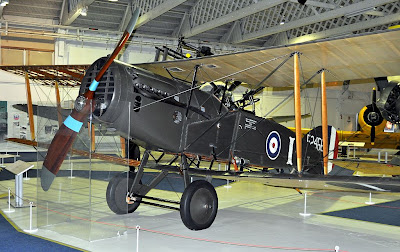 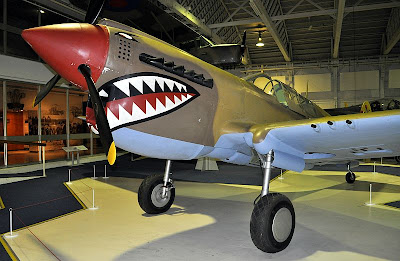 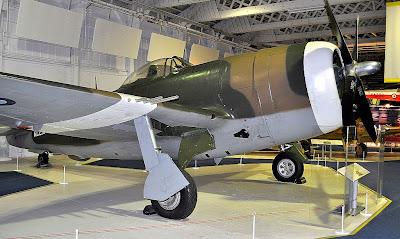 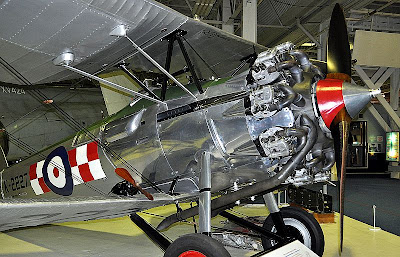 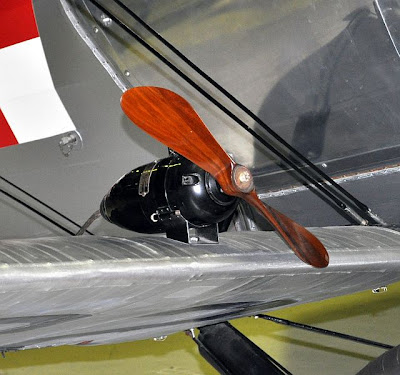 Bristol Bulldog (note the wind generator on the wing) 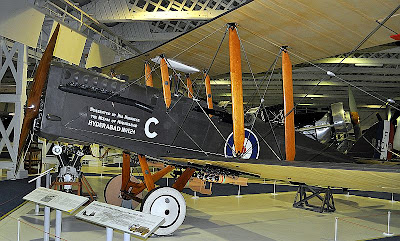 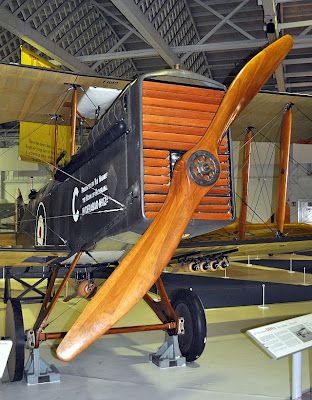 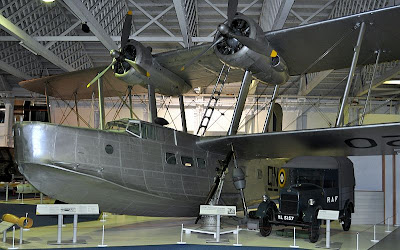 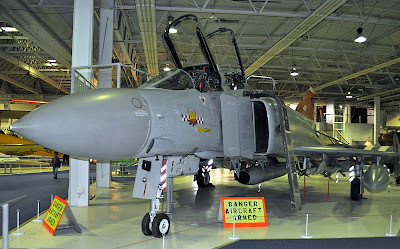 
Of course there were many more beautiful Aircraft to see and photograph, but these were a few of my favorites.

I would highly recommend a visit to the RAF Museum. I spent several hours there and could have stayed longer, but fatigue from the previous night's flight was interfering so it was back on the tube, dinner with some of the crew, and then a much needed 8 hour nap.

The next day would bring another set of photo opportunities as mentioned in the preceding post. I definitely filled up the memory cards on this trip!

I'm looking forward to another visit to London.

This post first appeared on Views From The Left Seat, please read the originial post: here
People also like
Google Confirms Largest Local Search Algorithm Update since 2016.
How To Get Health Insurance Without A Job
DuneDAO (since renamed Spice DAO) formed to bid on director Alejandro…
What to wear: outfit ideas for Christmas & summer
Karen Wiesner: I Have Dreamed a Little Dream (Authors and Dream Inspiration), Part 2
Equipment for IVF and Andrology Lab

A Step Back In Time