How to Beat the Orlando Weather If you are planning to book a vacation to Orlando you will probably have already wondered what the Weather will be like when you visit.

Orlando benefits from year-round sunny weather. The weather was one of the attractions that initially made Walt Disney secretly buy 47 square miles of land in Florida.

Florida’s official nickname is “The Sunshine State” which was officially adopted in 1970.  However, the weather can be very variable. News reports of storms and hurricanes are not infrequent occurrence.

While it is highly unlikely you can visit Orlando and not encounter a fair measure of sunshine it can undoubtedly be offset with plenty of rain and the occasional storm.

However, it is highly unlikely the weather will ruin any vacation to Walt Disney World. Severe hurricanes are a very infrequent event. While summer storms are inevitable, they are likely to be a minor inconvenience than a vacation-ruining experience.

Preparation, like everything at Walt Disney World, is the key to ensuring you have a great time. Guests who are prepared for all eventualities can easily Beat the Orlando Weather 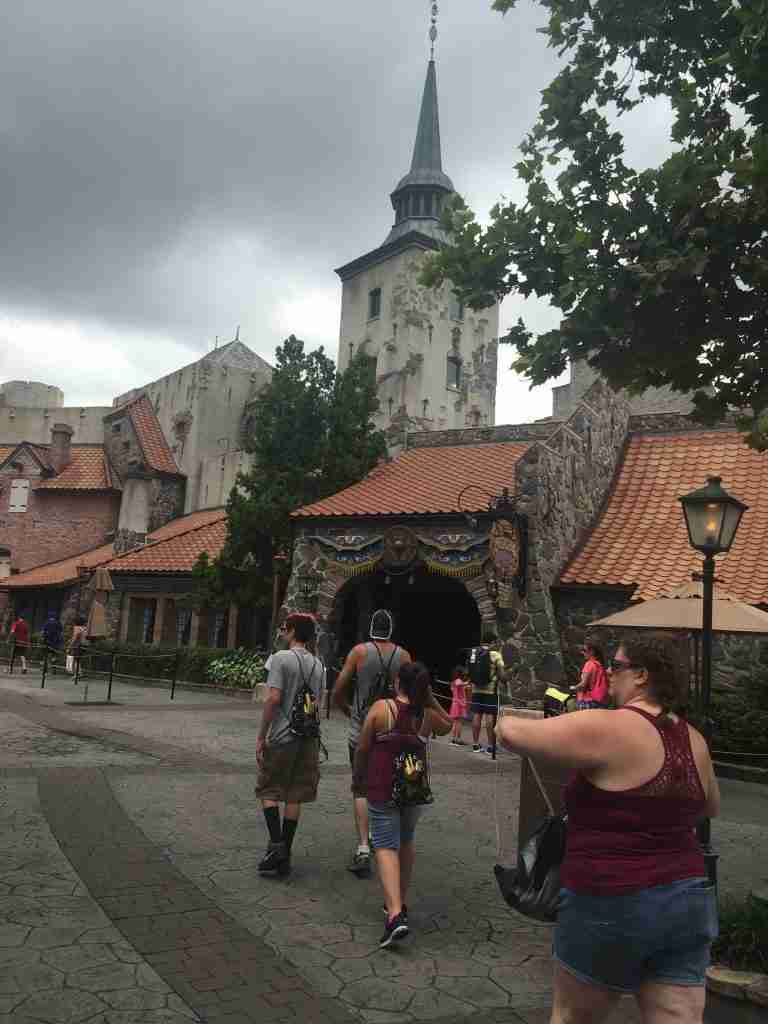 Is a storm coming to Epcot? Disney World Weather can be unpredicatble

When are the hottest & coolest months to visit Walt Disney World?

July is the hottest month in Orlando with an average temperature of 28°C (82°F). However, it does get hotter than this with average July highs topping 33°C(91°F).

While that might sound pretty hot the actual hottest ever recorded temperature was in September. On September 8, 1921, a staggering 103 degrees was recorded.

November is usually the driest month in Orlando. An added advantage, November is also one of the quietest months to visit Walt Disney World. Humidity is high in Orlando from late April to early November. Guest may find the level of humidity initially uncomfortable and it might take a few days to acclimatise. Again summer months offer the most humid conditions.

Florida is the “Sunshine State”, and Orlando will not disappoint. No matter when you visit Walt Disney World there will be sunshine.

June has the highest average sunshine at 11 hours a day. Even in winter, you will encounter 7 hours a day of sunshine.

Hurricanes are something that worries many first time visitors to Florida. It is unusual for hurricanes to ruin your vacation but occasionally it can happen including in 2017.

The Atlantic Hurricane season officially begins on June 1 each year and continues through November 30th. The majority of hurricanes are in August & September.

While park closures are a very infrequent event, outside rides do close regularly when storms are in the area. Rain and even more rain in Orlando.

When is the best time to visit?

We think any time is a great time to visit Orlando here on Modern Life is Good!

However, these clever folk at Weather Spark have done some very whizz-kid calculations. Based on theme park touring they recommend mid-March to mid-May and from mid-October to early December.

As for the very best week, they recommend the third week of April. However, if water-parks and beaches are likely to be a big part of your plan then you might want to read their recommendations in more detail. 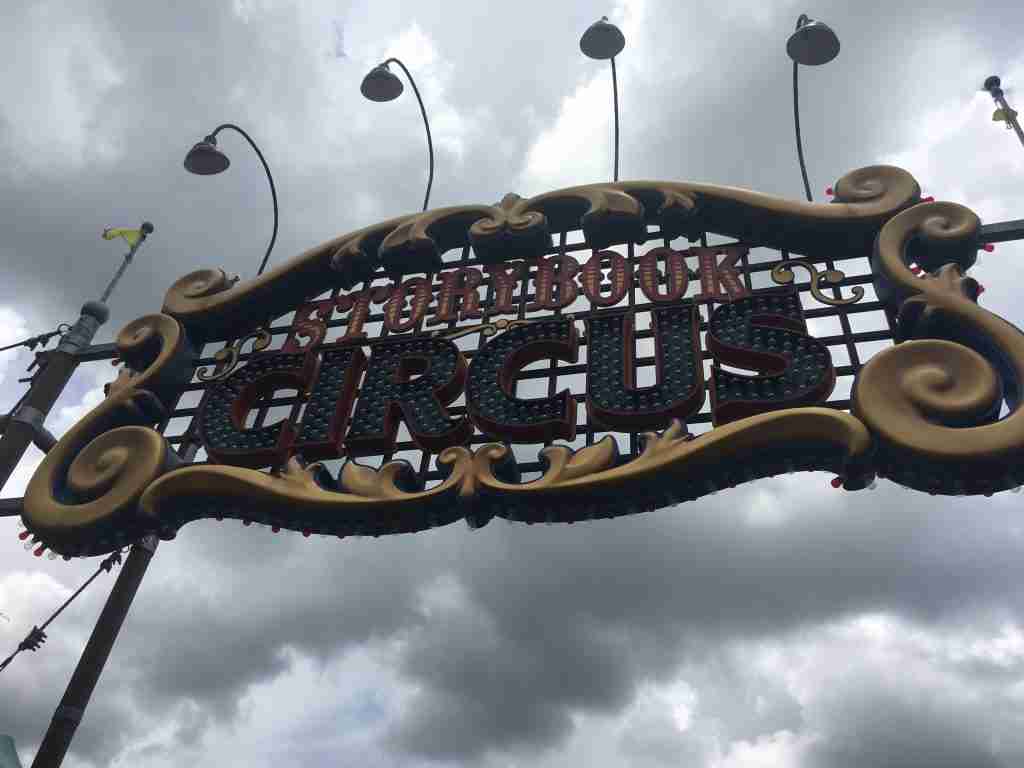 Here are our top tips & tricks to beat the Orlando Weather when visiting Walt Disney World:- 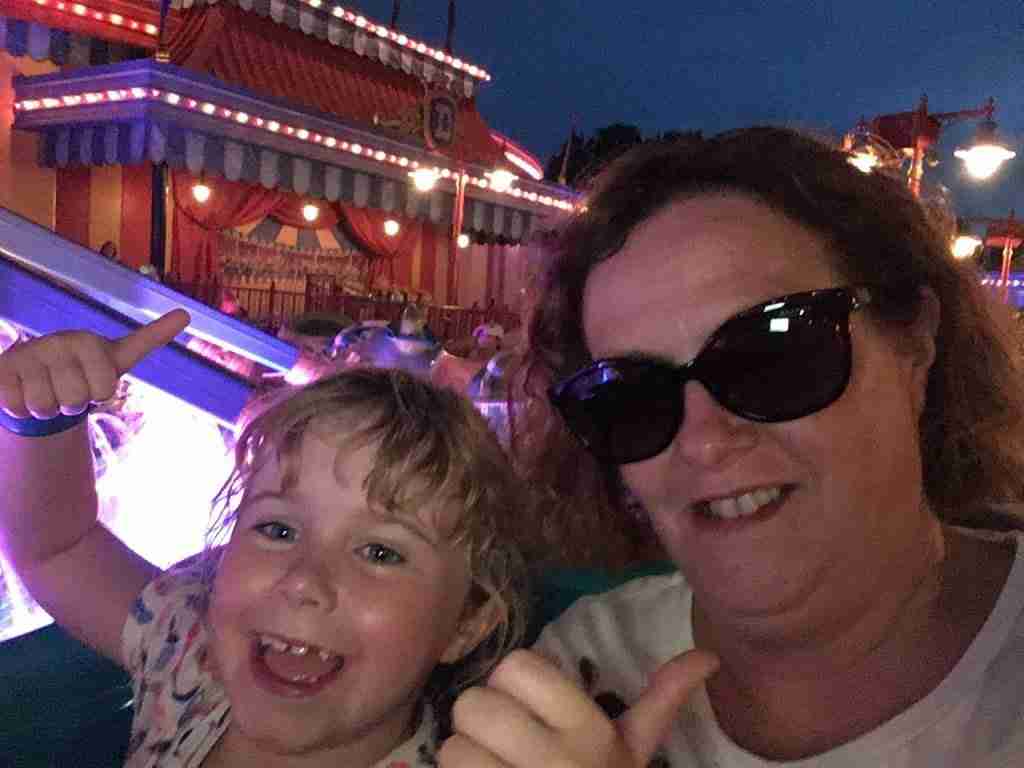 Riding Dumbo at The Magic Kingdom at Night 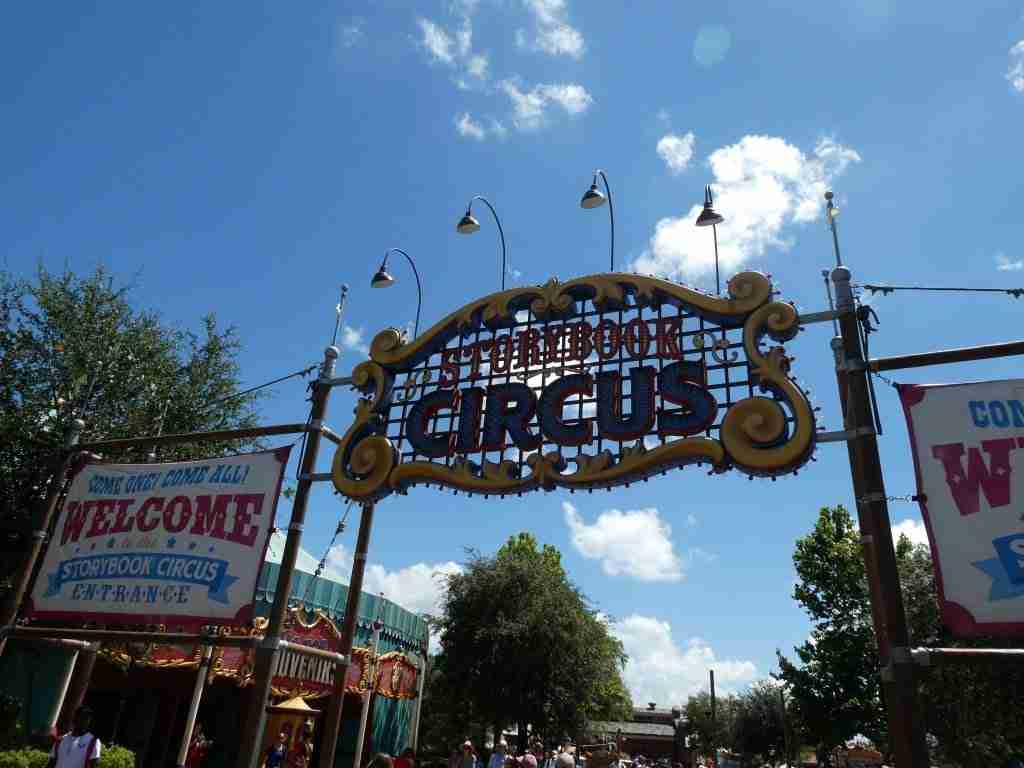 The post How to Beat the Orlando Weather appeared first on Modern Life is Good.

How to Beat the Orlando Weather