After my graduation in Pune, I had to leave for Bangalore - the IT hub of India. The lovely city was about to be my home for around 6 months since I was to complete a course there. Even before I packed my bags, many people had told me about the beauty of Bangalore’s neighbouring cities like Mysore and Coorg. As I was leaving for Bangalore way before the course was about to start, I had many days on my hands to explore the two cities. So, my family and I decided to take up the Coorg With Mysore Tour, starting from Bangalore airport. Suggested by a close friend who had taken the 5-days tour, I was confident that it would allow us to get up-close with the beauty of the Karnataka state. Let me tell you about our wonderful tour that took us through Mysore, Coorg, and Kabini. 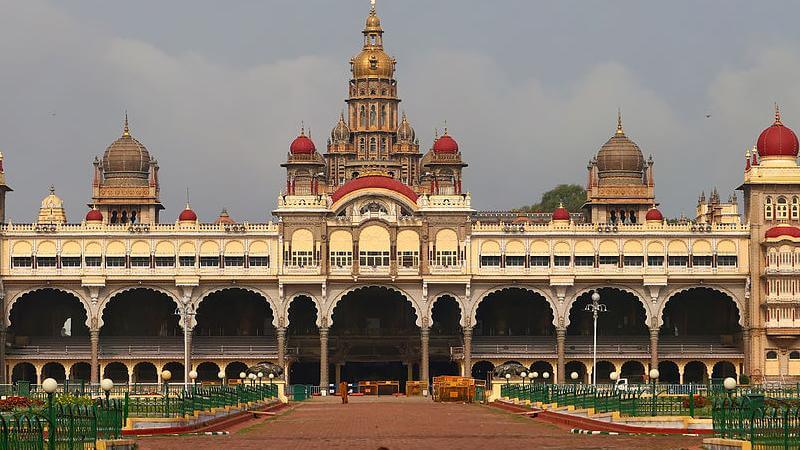 Highlights of the tour

This Bangalore Mysore Coorg package trip is priced at USD 621.52 per person, including all taxes. Looking at all the above features included in this package cost, who wouldn’t want to take it?!

Day 1: A scenic drive to Mysore 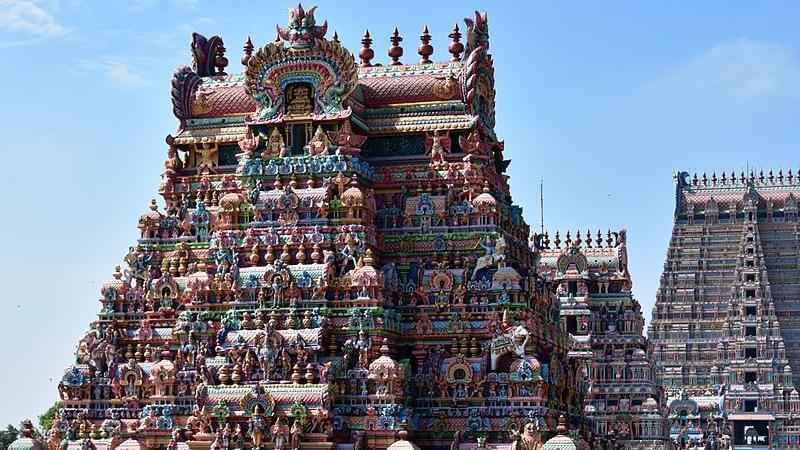 Starting from Bangalore early morning, we left for Mysore, which was at a distance of 146 kilometers, some three and a half hours away. Our first stop during the journey was to have a sumptuous breakfast of Idli Sambar, accompanied by hot coffee. Enroute Mysore, we also went to the Srirangapatna town. Here we visited the historic Tipu Sultan’s fort, as well as the famous pilgrimage site - Ranganathaswamy Temple. We reached Mysore late evening and checked into a beautiful hotel for the night. 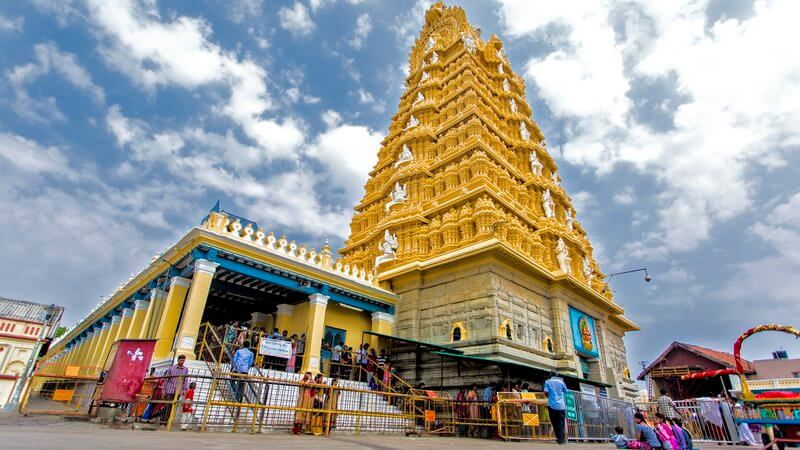 The next day was greeted with a delicious breakfast of Masala Dosa, after which we left for a guided tour of Mysore. We first made a beeline for the majestic Mysore Palace. I was stunned looking at the wonderful architecture, for it showed me the royalty of India. Then we visited the Chamundi Hills, which is another well-known landmark of Mysore. The Chamundeshwari Temple is perched at the top of the hill and the panoramic vistas as seen from the top are a treat to the eye. Our last stop in Mysore was to admire art. We visited the Rajendra Art Gallery and took a look at the marvelous paintings made by Raja Ravi Verma. At the end of the day, we checked out of our hotel and left for Coorg. 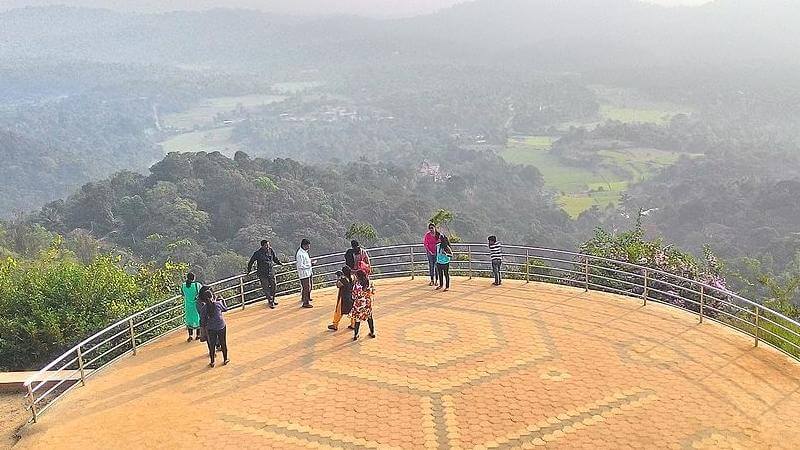 The third day of our tour was full of activity. We were taken to a number of places, allowing us to take in all that Coorg has to offer the tourists. We visited Talakaveri which is considered to be the source of the River Kaveri. Then we visited the Bhagamandala Temple which is another well-known pilgrimage site. A visit to the Raja’s Seat, Omkareshwar Temple, Raja's Tomb, and Abbey Falls was also included in the Coorg day trip.

Day 4: Wandering through the wilderness of Kabini On the fourth day of the tour, we checked out of our Coorg hotel and left for Kabini. After a drive of about two and a half hours, we reached Kabini and checked into our hotels. While in Kabini we were taken on a nature walk and a safari of the Kabini Wildlife Sanctuary. While we had a great time getting up-close with the elephants there, we also got to visit the tribal village and interact with the locals. This was one of the most unique experiences of the entire tour. The coracle ride on the Kabini River made me say hello to peace and tranquility. 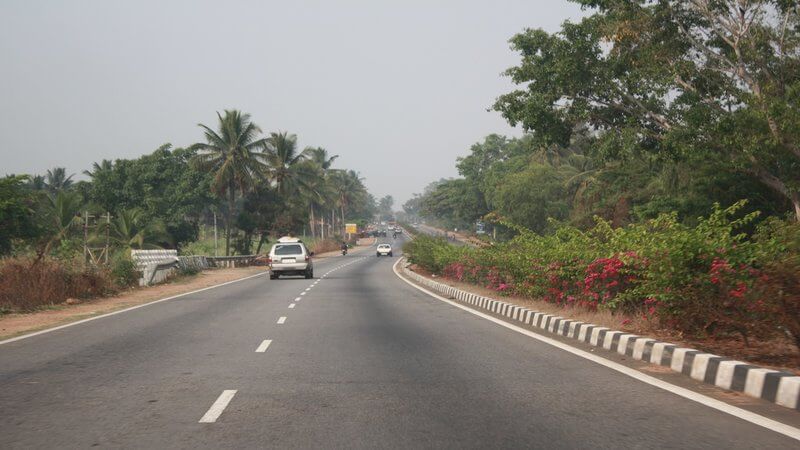 The tour had come to an end and it was time to get back to Bangalore. With a heavy heart, but a bagful of memories, we checked out of the hotel and embarked on a return journey of 4 hours.