Move over the regular Indian cuisines coz we have listed 10 lesser known cuisines of India that you don’t want to give a miss. 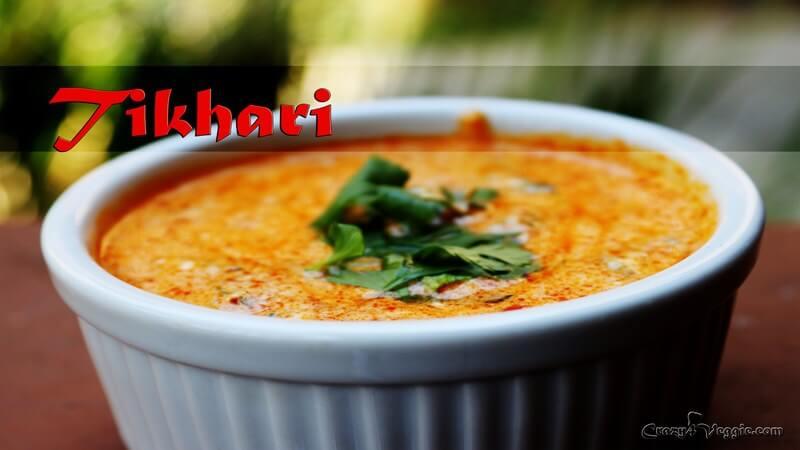 Almost all Guajarati food items come with a dash of sugar, but kathiawadi food is for the ones who love a spicy touch. Kathiawadi cuisine, also known as Sourashtra cuisine, comes from the Kathiawar peninsula in Gujarat. Kathiawadi cuisine is vegetarian and mostly hot, spicy, and salty. Everyday food items include Kathiawadi Adad (dal cooked with a blend of ginger, garlic, tomato and lemon), Tikhari (yogurt based spicy kadhi), Bajri Ni Rotli (flat bread made of millet), Bharela Ringan (eggplant stuffed with a mix of spices), Sev Tamater (tomatoes mingled in masalas served with heaps of besan sev), and Tadela Marcha (spiced and fried green chili). Among the deserts, Kathiwadi kheer and malpua are quite famous. 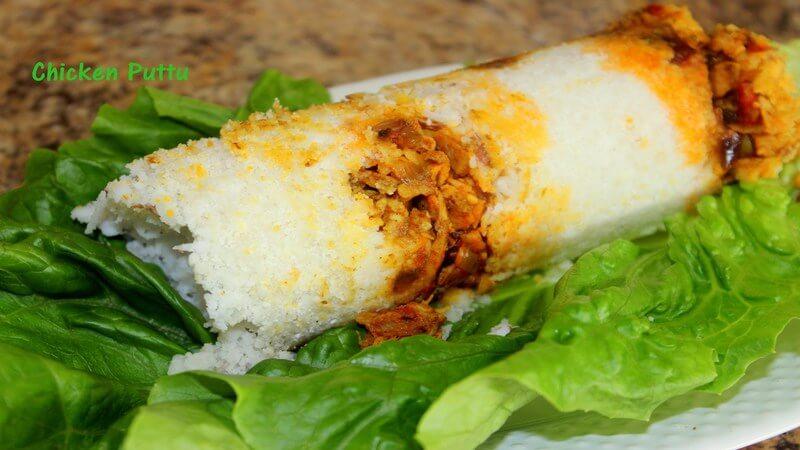 Mappila cuisine comes from the Malabar region of Kerala. This blend of Kerala and Arab food scenes is best seen in the form of pathiri, an Indian style flat bread made of Rice flour. Most dishes are cooked in coconut oil while spices like pepper, cardamom and clove are used generously. Some other specialities of Mappila cuisine are Kallummakkaya (mussels curry), Malabar Erachi Puttu (rice cakes with meat fillings) and ghee rice. For people having a sweet tooth, snacks include unnakkaya (banana rolls) and pazham nirachathu (banana stuffed with sweet coconut filling).

Check Out: Old and Lost Recipes of India 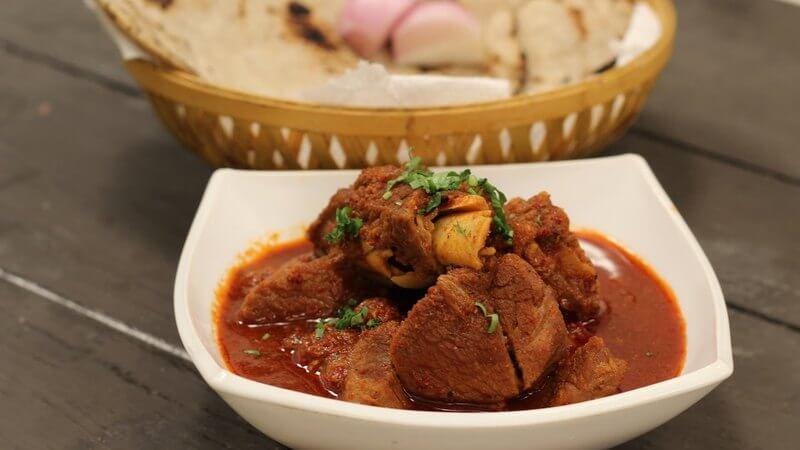 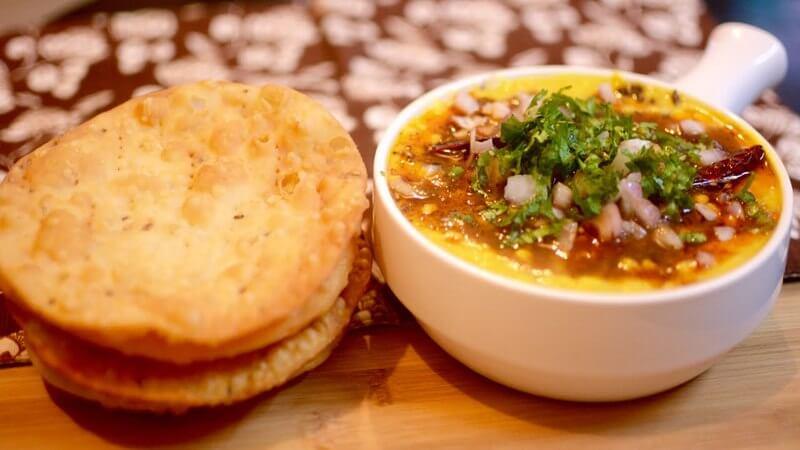 Sindhi cuisine is inspired by flavours of both India and Pakistan. A usual Sindhi meal consists of wheat bread, rice accompanied by dry & gravy dishes. Sindhi cuisine’s biggest contribution to Indian food is kadi-khichadi which is considered by many, a soul-food. Sindhi food is usually not very spicy and is always accompanied by Sindhi papad and some pickle. Some must try Sindhi combinations are: Dal-Pakwan (a popular signature breakfast dish); Seyum-Patata (shallow-fried savoury vermicelli with spicy potato chunks); and Koki-Papad (a thick spicy roti and papad). 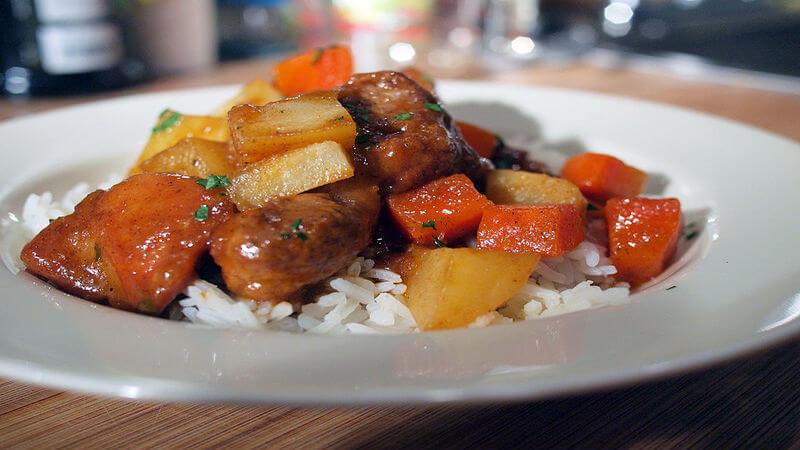 Naga food comes from the north-eastern Indian state of Nagaland and is known for its spicy yet simple spread of dishes. Some important ingredients of Naga food include king chillies, ginger, bamboo shoots, akhuni (fermented soyabean), anishi (dried stems and leaves) pork and dry fish. If visiting Nagaland, one must try a few of the Naga delicacies like Zutho, a rice beer; Fish cooked in Bamboo, a delicacy where spiced fish is stuffed inside bamboo shoots and smoked over fire; Aikibeye, a side dish made of mustard leaf and Colocasia roots; and Smoked Pork Stew, a conventional Naga delicacy made from slowly cooking smoked pork in a pot of vegetables and spices. 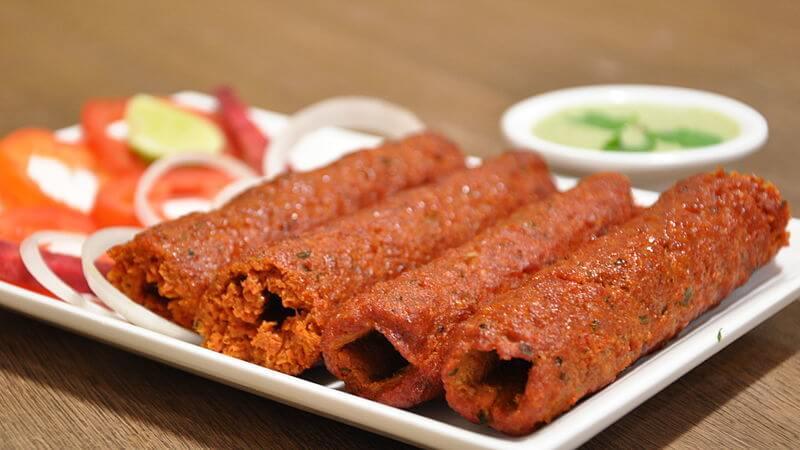 Awadhi cuisine is native to the capital city of Uttar Pradesh, Lucknow. Awadhi cuisine predominantly consists of dum style of cooking, or cooking over a slow fire. The Awadhi food is said to be rich and princely, or as they call it, Nawabi. Kebabs are an essential part of Awadhi cuisine. Chunks of meat are marinated in thick, rich pastes and slow cooked elaborately over a grill or in a tandoor. A typical Awadhi spread consists of kebabs, kormas, biryanis, kulchas, roomali rotis, and parathas. Some of the must try Awadhi dishes are Boti Kebabs, Seekh Kebabs, Navratan Korma, Shahi Korma, Dhingri Dolma, Vegetable Yakhni Pulao, Vegetable Tahiri and Dum Biryani. 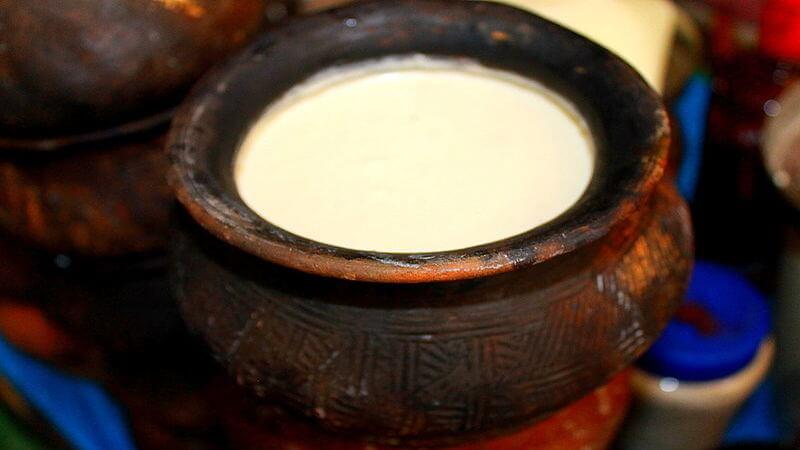 Odia cuisine is very similar to Bengali cuisine in terms of the spices and ingredients used, but are extremely distinct when it comes to cooking styles. Odia cuisine is full of flavours but less use of oil and spices makes it a favourite among the people who are health conscious. Some important ingredients of Odia cuisine are mustard oil, besara (mustard seeds with garlic), curd, and panch phutana. Some of the must try Odia delicacies are Dahi Baigana (Eggplant cooked in curd), Chuin Besara Bhaja (a vegetable mix of drumsticks and potato), Aamba Khatta (a tangy gravy made of raw mangos), Buta Dali (a dal preparation made of split bengal gram), along with rice preparations like Pakhala and Khechidi.

Must Read: Indian Food That is not of Indian Origin 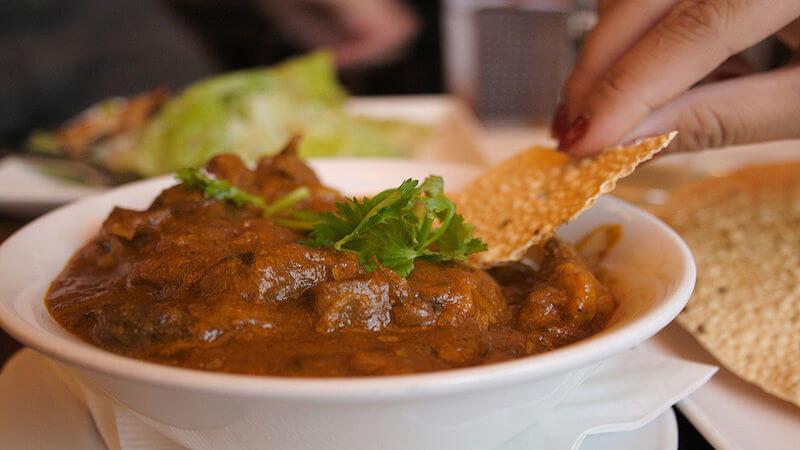 Kashmiri Pandits are said to be one of the earliest inhabitants of the Kashmir valley and it was them who introduced to the Indian cooking a mix of yoghurt, turmeric powder and asafoetida to Indian cooking. Most of the dishes cooked by Kashmiri Pandits are vegetarian and include a variety of vegetables like eggplant, potato, lotus stem, and spinach. Some of the must try dishes are Dum Aloo, Nadier Palak, Veth Tsaman, and Tsoek Vaingan. Non-vegetarian Kashmiri Pandit cuisine is dominated by the use of yoghurt and is influenced by Awadhi cuisine. A few must try dishes include: Methi Qeema, Rogan Josh, Tsoek Tsarvan and Kabargah. 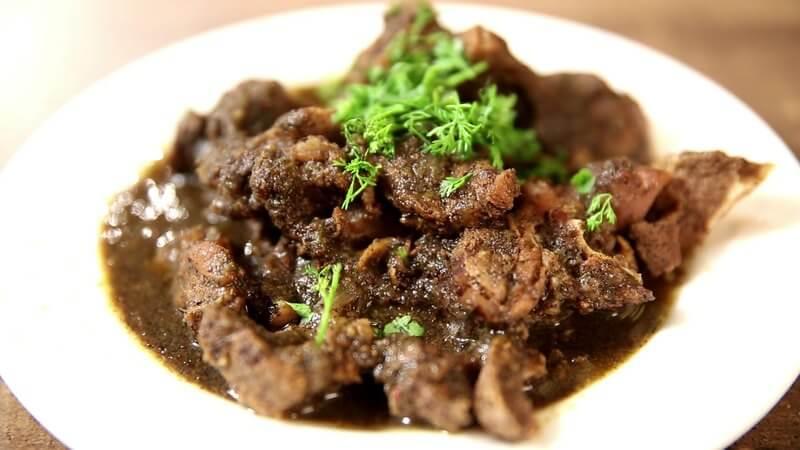 Malenadu cuisine originated from the western and eastern slopes of the Western Ghats of Karnataka. Malenadu cuisine brings the best of both Coorgi and Mangalorean cuisines and traditional cooking practices include cooking on a wood fire and making use of copper and bronze utensils. The dishes are very simple and full of flavours with some important ingredients being fresh milk, jackfruit, bamboo shoots, colocasia and pepper. Some of the must have Malnad dishes include: Kori Ghassi (Mangalorean style chicken curry), Pandi Curry (pork curry), Kadambattu (steamed rice dumplings), Akki Rotti (rice-based flat bread), Nooputtu (rice noodles), and Paaputtu (mix of rice, coconut and sugar) 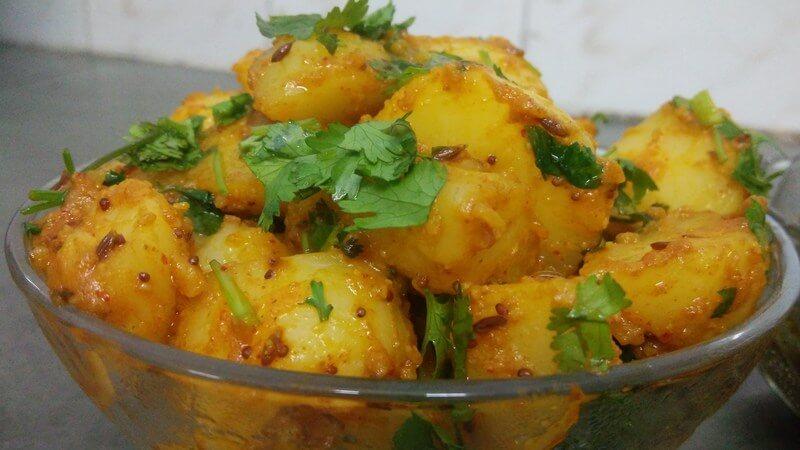 Originating in the Kumaon region of Uttarakhand, the Kumaoni cuisine makes use of many seasonal herbs and spices that gives it a rustic and robust flavour. Some common ingredients used in preparation of Kumaoni cuisine includes fresh vegetables, lentils, rice and wheat. Most dishes make heavy use of ghee and butter. A few must try Kumaoni dishes are Aloo Ke Gutke (potato fry seasoned with spices), Bhatt ki Churkani (black soy bean blended with rice paste), Chainsoo (slow cooked lentil), Phanu (a soupy dish made of lentils), and Bal Mithai (chocolate-like fudge covered in caramelised fudge balls)

If you are one of those who always stick to the classical dishes, trust me, you are missing out a lot. No other cuisine in the world plays so well with flavours like the Indian cuisine. For the love of food, head out and try something new this time. 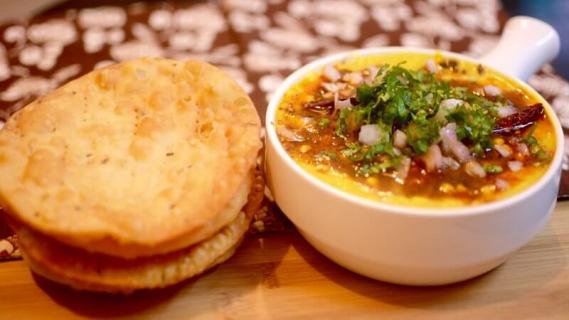