Why Europeans Travel More Than Americans? - The Great Atlantic Drift

When youre on holiday youre probably amused by the many Europeans you see around with family or couples with hitched up backpacks chattering animatedly in foreign languages youve probably never heard off. With their sunny hats and bermuda shorts you start to wonder what are the American folks up to? But alas, youve noticeably started to see a lot less of them and more of these exotic tanned happy Europeans parading the cities with their maps and audio phones.

Motivational Tips to Help You Stick …
‘The Angry Cabbage’. A Vegetable Rese…
CBD 2020: What to Expect + Our Top Pr…
Why Friday The 13th Will Be Your Luck…
Cardano Foundation Launches AdaPay 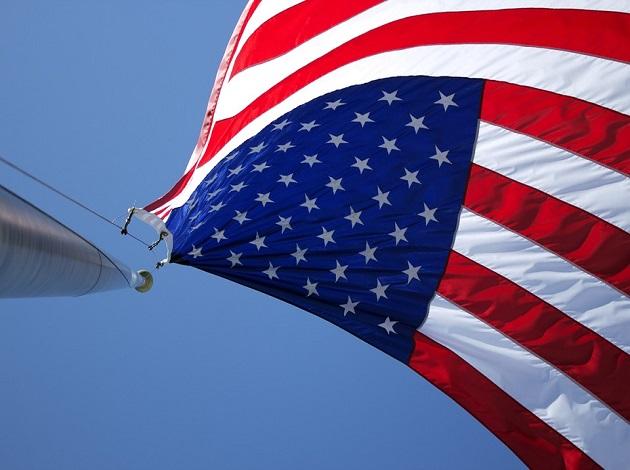 Heres the optical illusion though, its not that the Americans have reduced their travel extensively, it is just that more and more Europeans are now dissipating from their work cubicles and going all out to explore the outside world. Making it look like the Americans have been shrinking in comparison.
While everyone is scratching their heads to figure out "why, heres what we have unearthed so far on how Europeans can flounce to the next destination while Americans have no choice but to wait it out until they can.

1) Ain't Nobody Got Time For That! 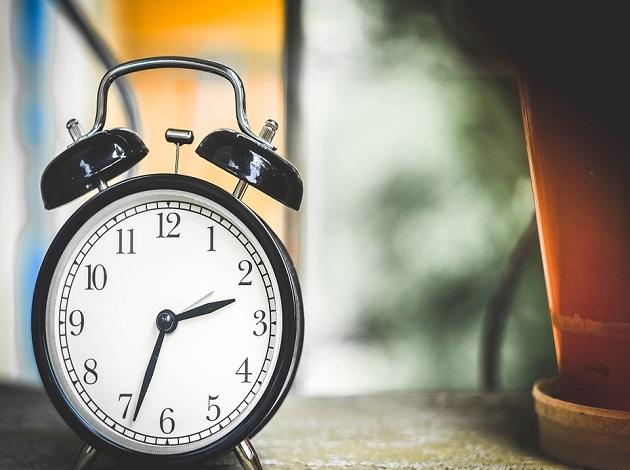 While an average Joe in The U.S receives 16 Paid Vacation Days and holidays. Its a noted fact that one in four Americans do not have a single paid day off! While, across the great ocean things are done differently and by law, every country in the European Union has at least four work weeks of paid vacation. Austria, gives the most time off, and has a legal minimum of 22 paid vacation days and 13 paid holidays each year. Lucky them!

This is quite a disturbing fact but it's estimated that 55% of working Americans never use all of their vacation days, leaving behind 658 million days of unused paid leave. Wonder why? Because taking a vacation in American terminology is a sign of weakness. It means you cant handle your work pressures and youre fleeing from the country! Millennials have it tough especially since the market is a wreck and everyone is terrified of being replaced with such fierce competition that they rather work mercilessly than go on vacation. Sad. 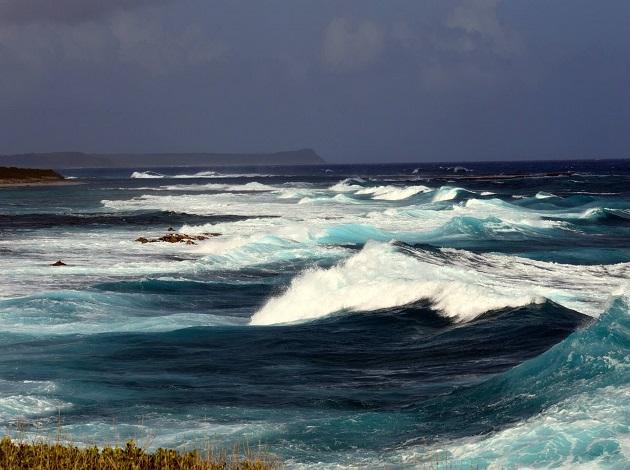 Europe is a sweet cluster of so many different countries and cultures it is possible to visit them all as they literally are a stones throw away from each other. Lisbon to Kiev is only 4.5hrs away from each other which is one end of Europe to the other. Whereas New York to LA is 6 hrs! That is some distance!

Bullet trains and Airlines in Europe have been fighting tooth and nail to be the quickest and cheapest way of transport and as they do that they have been dropping prices to such an affordable rate, who wouldnt take advantage of that? While the Americas highways are smooth as a babys bottom it is unfortunately too long a distance for them to skip to town on a regular basis like the Europeans can as a weekend destination. I mean seriously, you could be eating your breakfast in Paris, Lunch In Rome and Dinner in London! 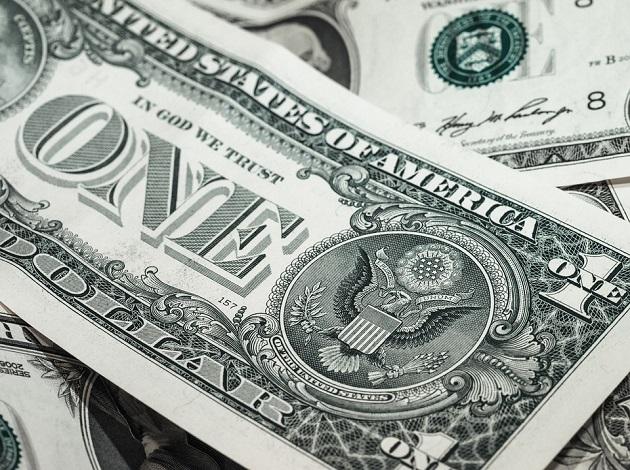 Its plain and simple. Europe is cheaper when it comes to driving/flying or even catching a train. Americans have to pump gas that makes it quite expensive by the end of a road trip especially if theyre covering a distance and flights, can rack up quite a credit card bill. While accommodation is a lot cheaper in the U.S, Europeans tend to get around with cheap hostels or Airbnb.

6) It's All About The Culture!

Europeans are huge history buffs, some of them have even lived through them. Which is why they take travelling so seriously. They genuinely want to see museums, art, and participate in cultural fests than the temptation to visit Disneyland. Each to their own, while Americans want entertainment, Europeans rather time travel. Which is why they tend to cover many countries through passion and cheap transport. 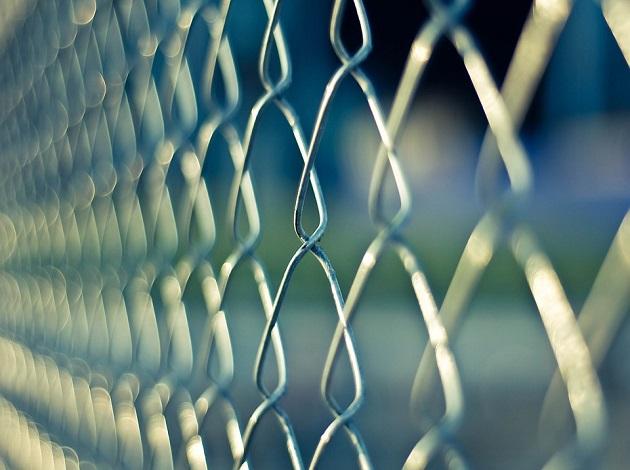 Countries in the European Union can roam freely with no visa issues, while Americans can go cross-country with no issue of its own. The only other place it can travel outside of America is Mexico, Canada and Its U.S territories making it extremely difficult to go to a exotic countries that may even be closeby like S. America as visa will always be a tedious process.

8) Slip Out Of Your Comfort Zone!

Lets face it, with zero discriminations here, Americans are often fearful to travel abroad or a bit too dismissive when selecting a place to travel to. Mexico? Ew, the water will get me sick! L.A? The land of the brain dead? No, thanks. Canada? Hahahahah stop it! Youre going to make me cry! Europeans are cool with roughing it out, adapting to locals and the likes. While there are a handful of Americans who live, breathe travel, there are a majority of homebodies. Which is perfectly okay too!
Well, now that you have a clearer picture, Id definitely want you to follow TripHobos motto and just #ShutUpandtravel already! Happy Tripping! 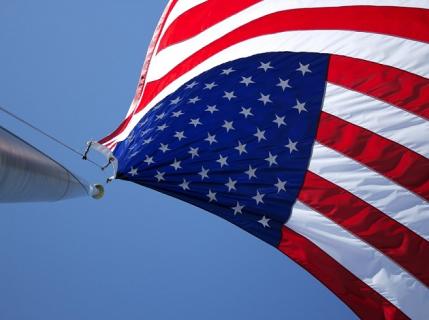 Why Europeans Travel More Than Americans? - The Great Atlantic Drift