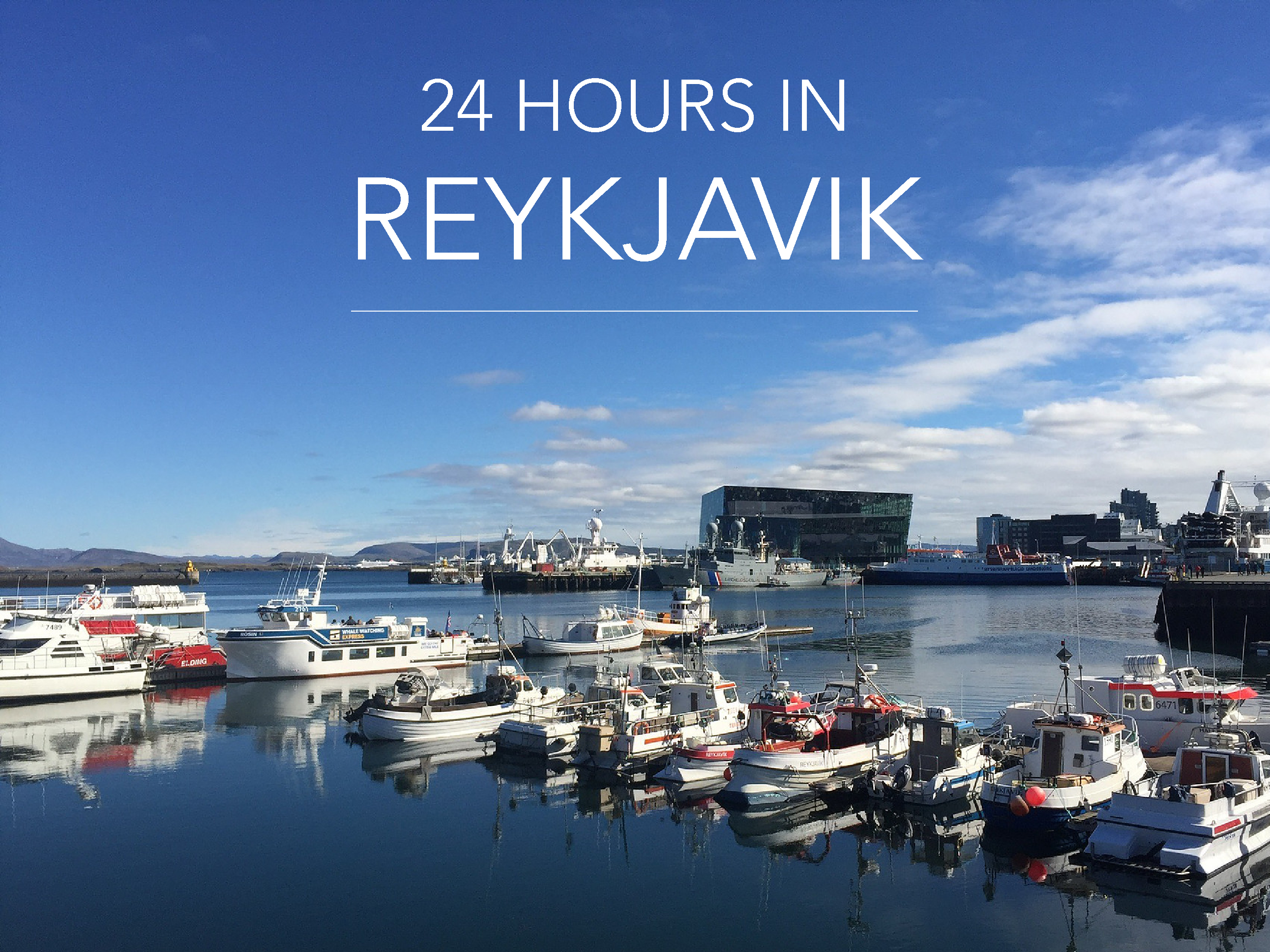 We originally planned to fly intoKeflavik Airport (KEF)on Friday, September 2. However, tropical storm Matthew was headed our way and Delta offered flight changes for no charge. We took advantage of this and flew in a day early (oh shoot, an extra day in Iceland!?). Our initial schedule did not allow much time for exploring Reykjavik, so this ended up working out well. 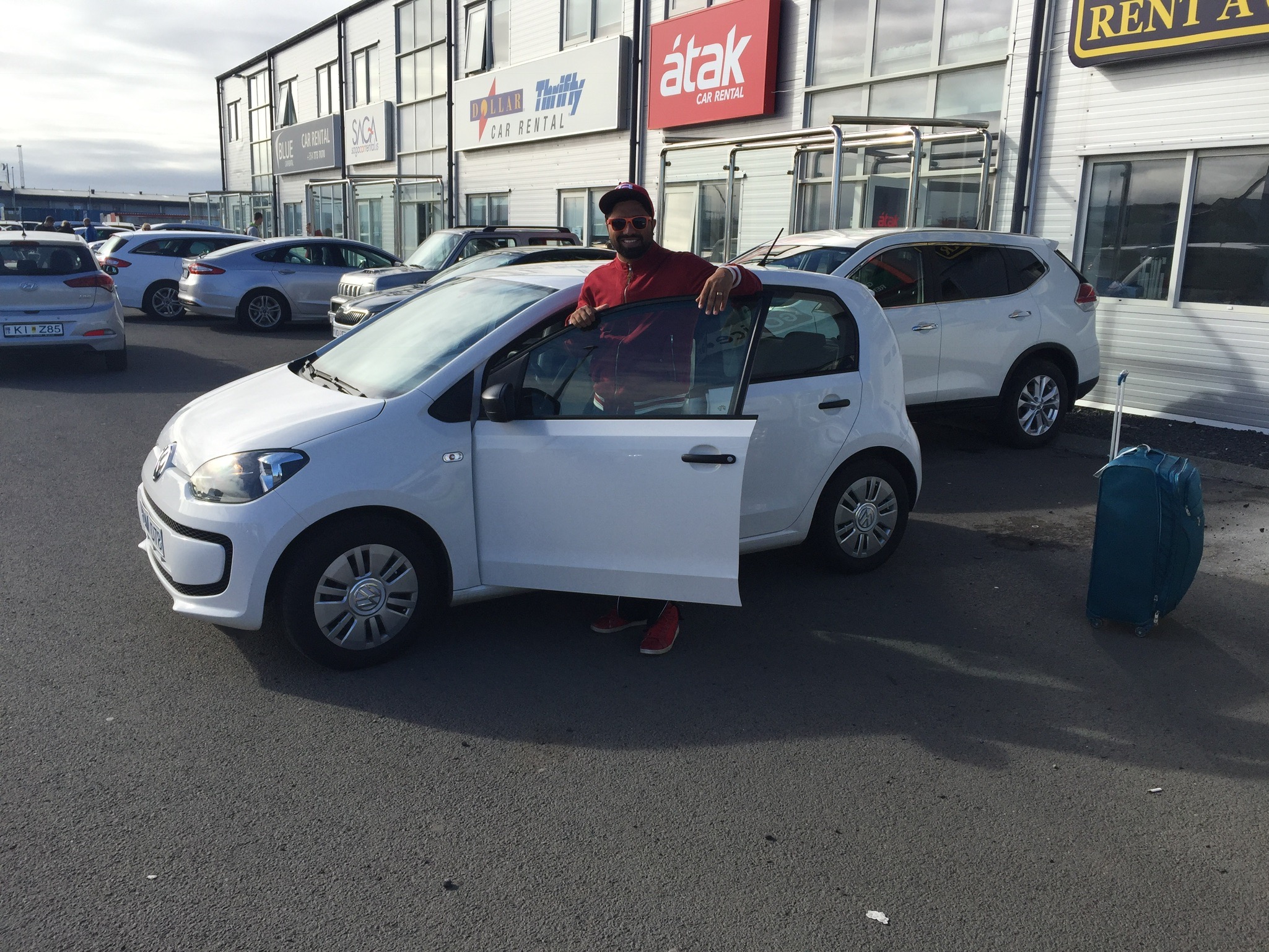 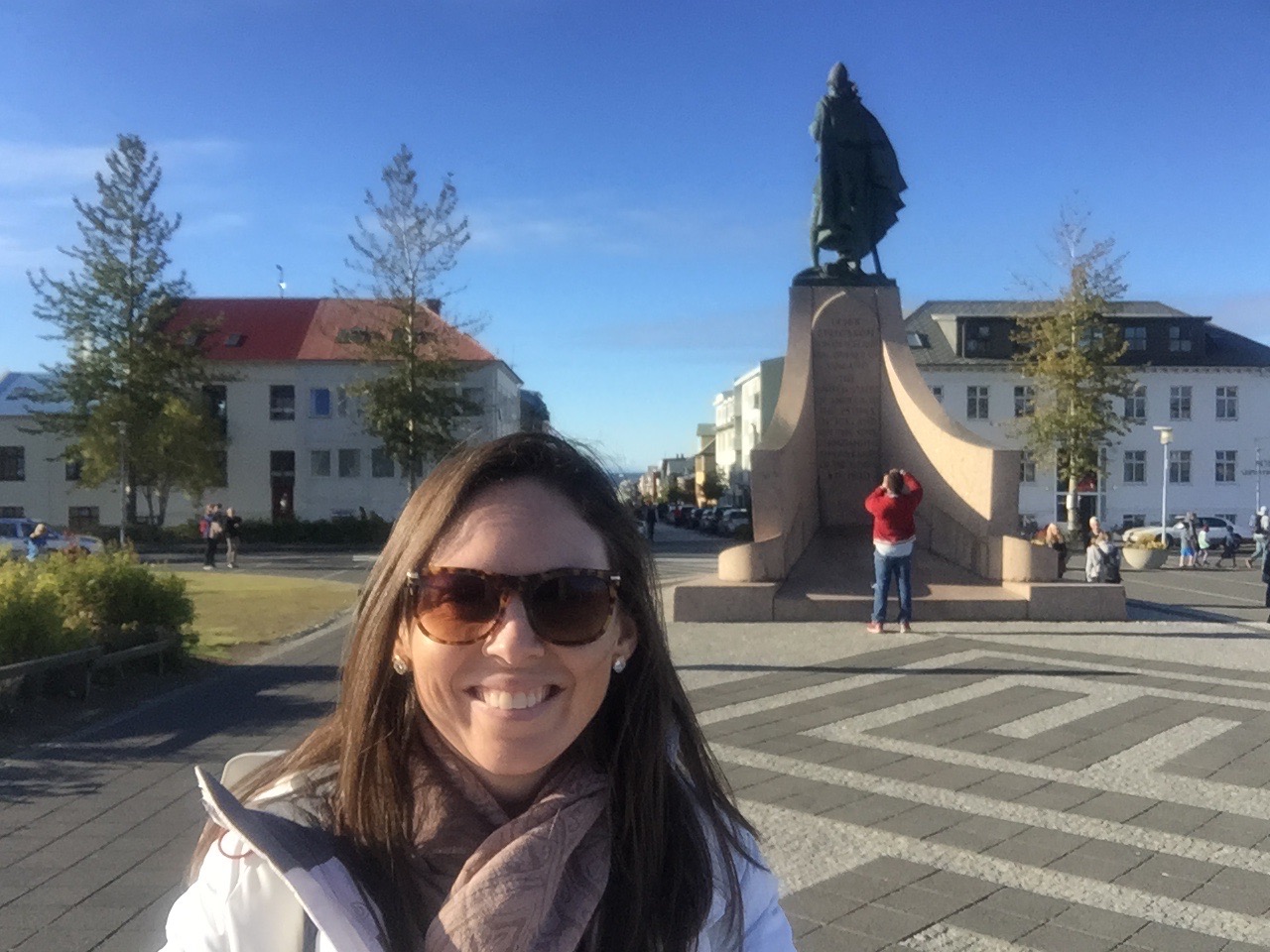 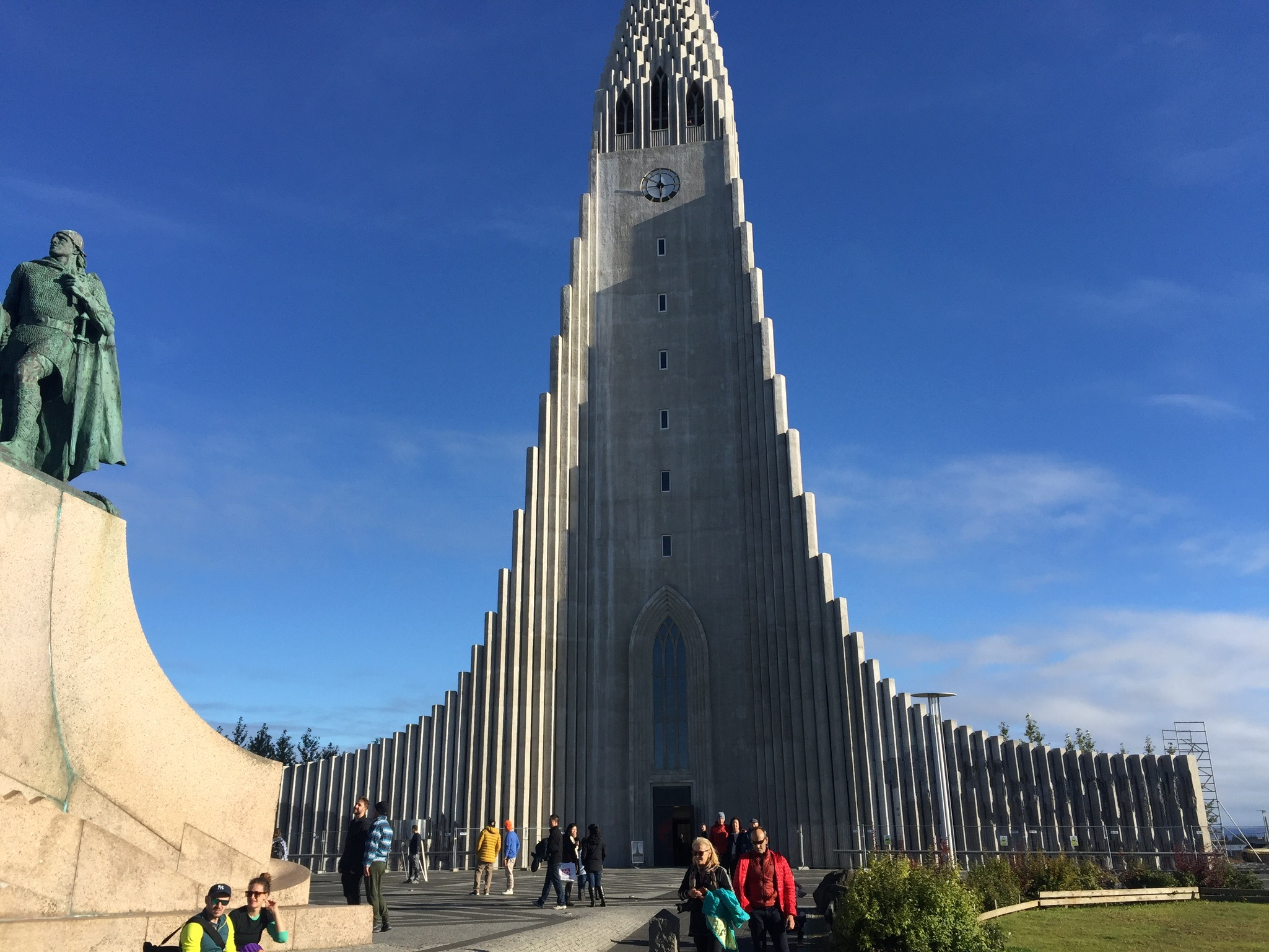 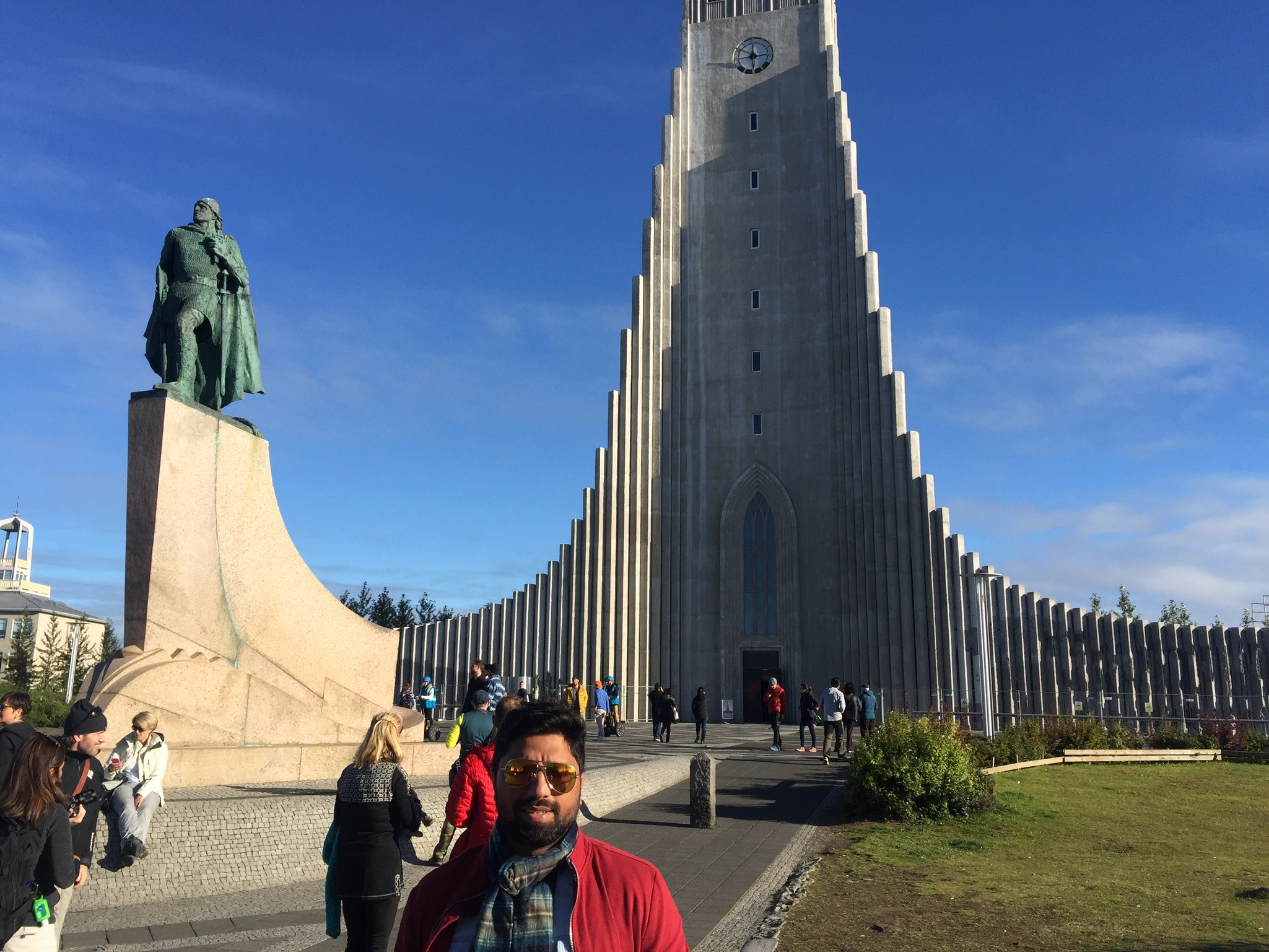 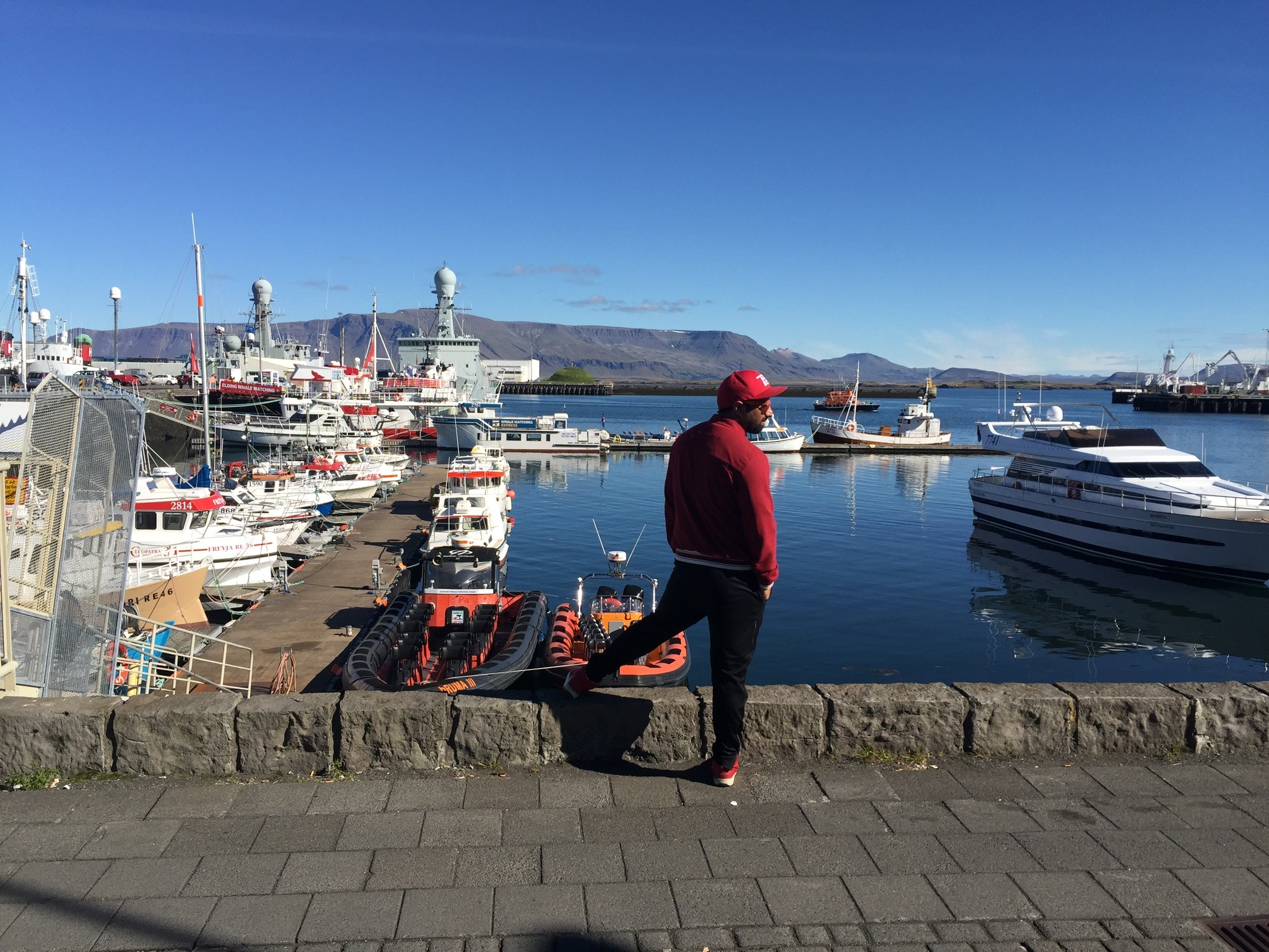 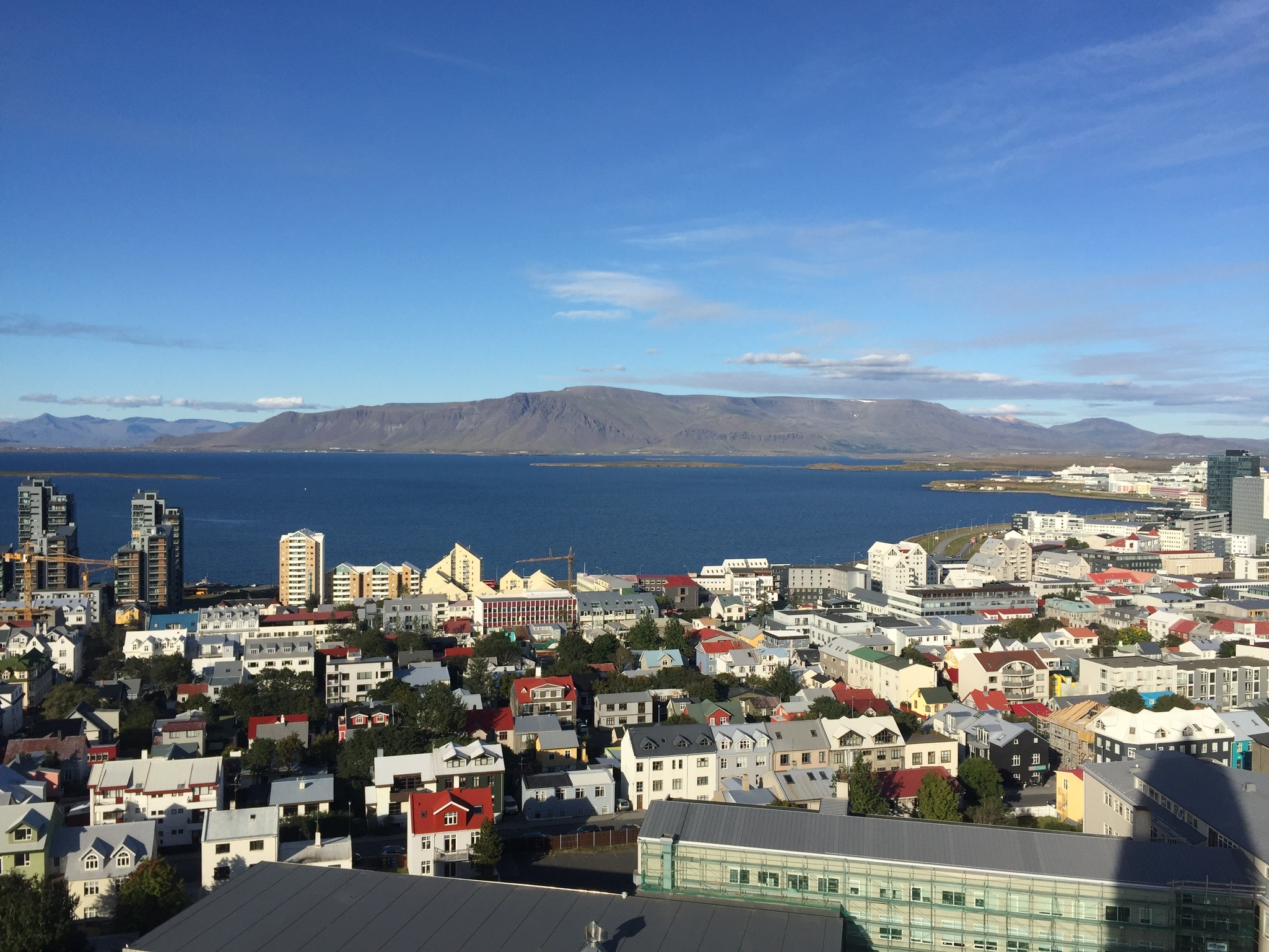 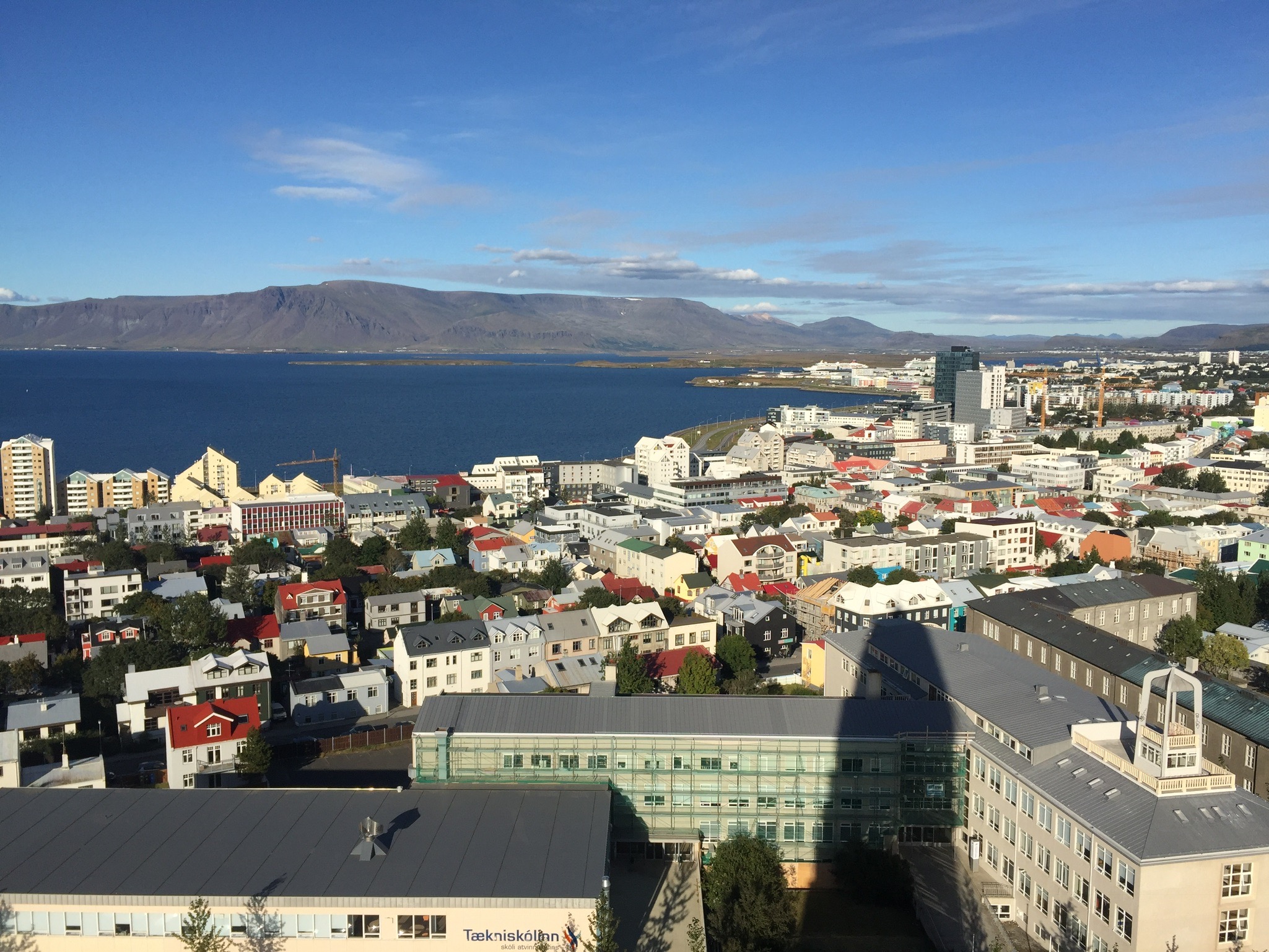 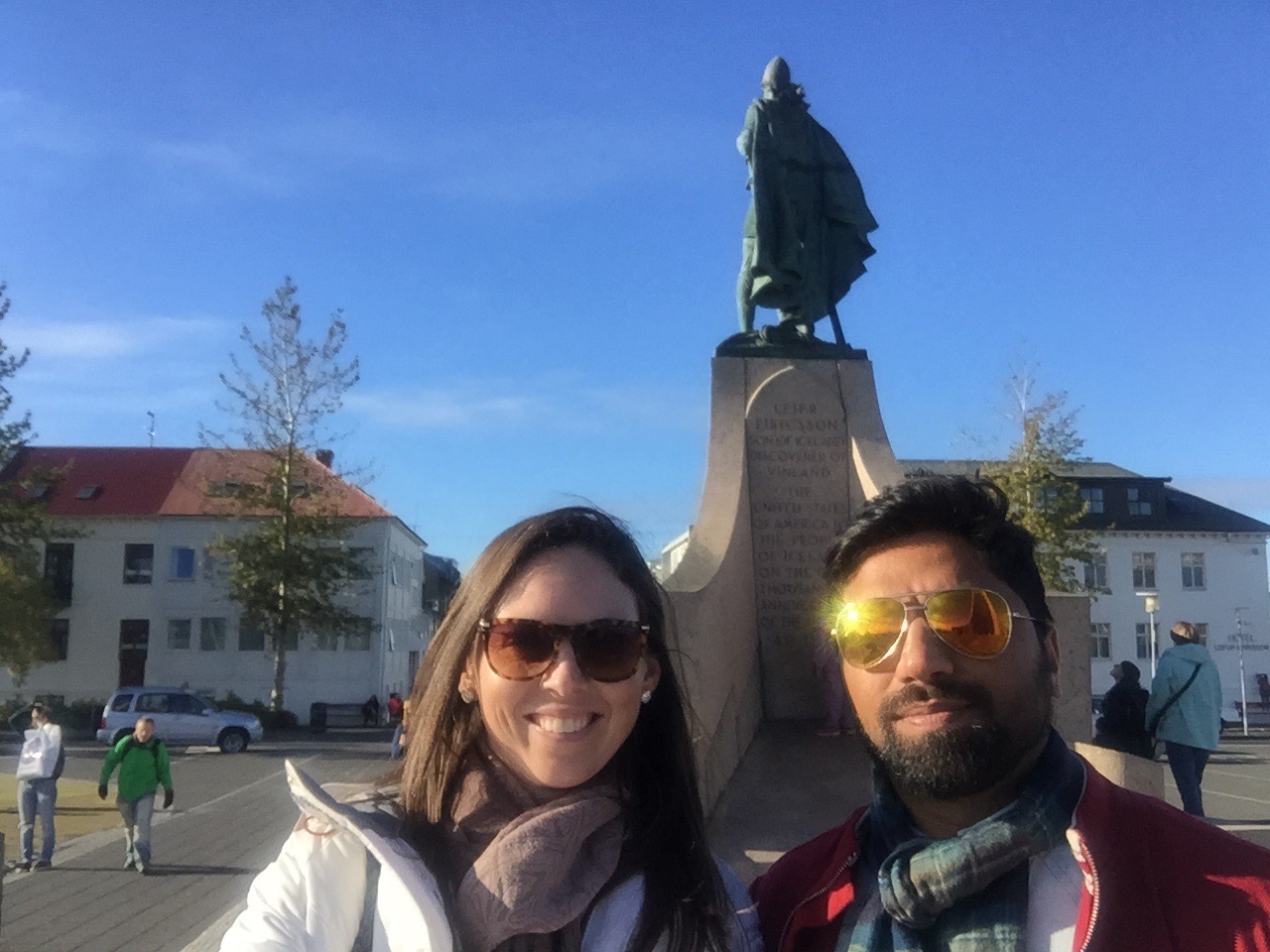 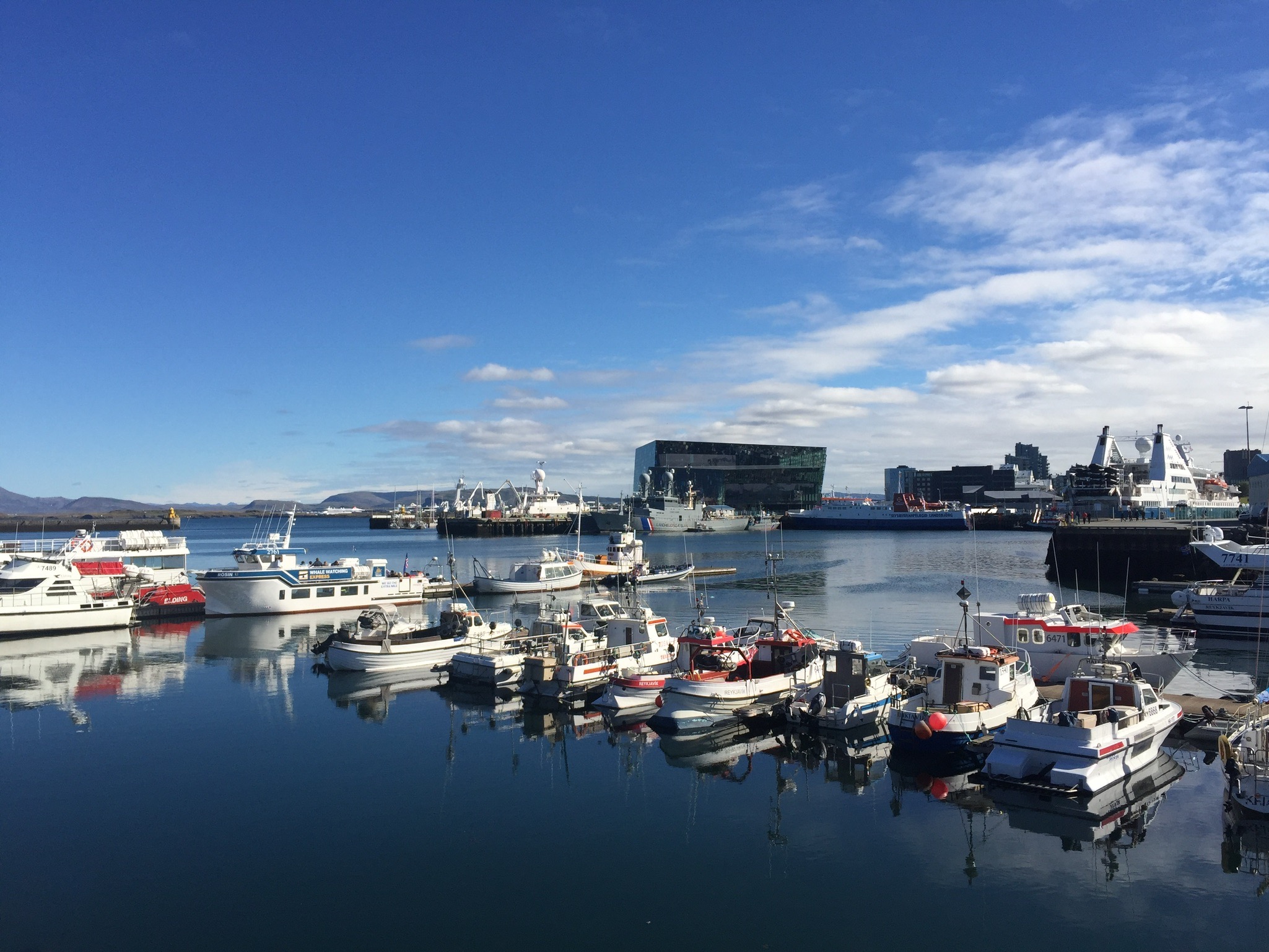 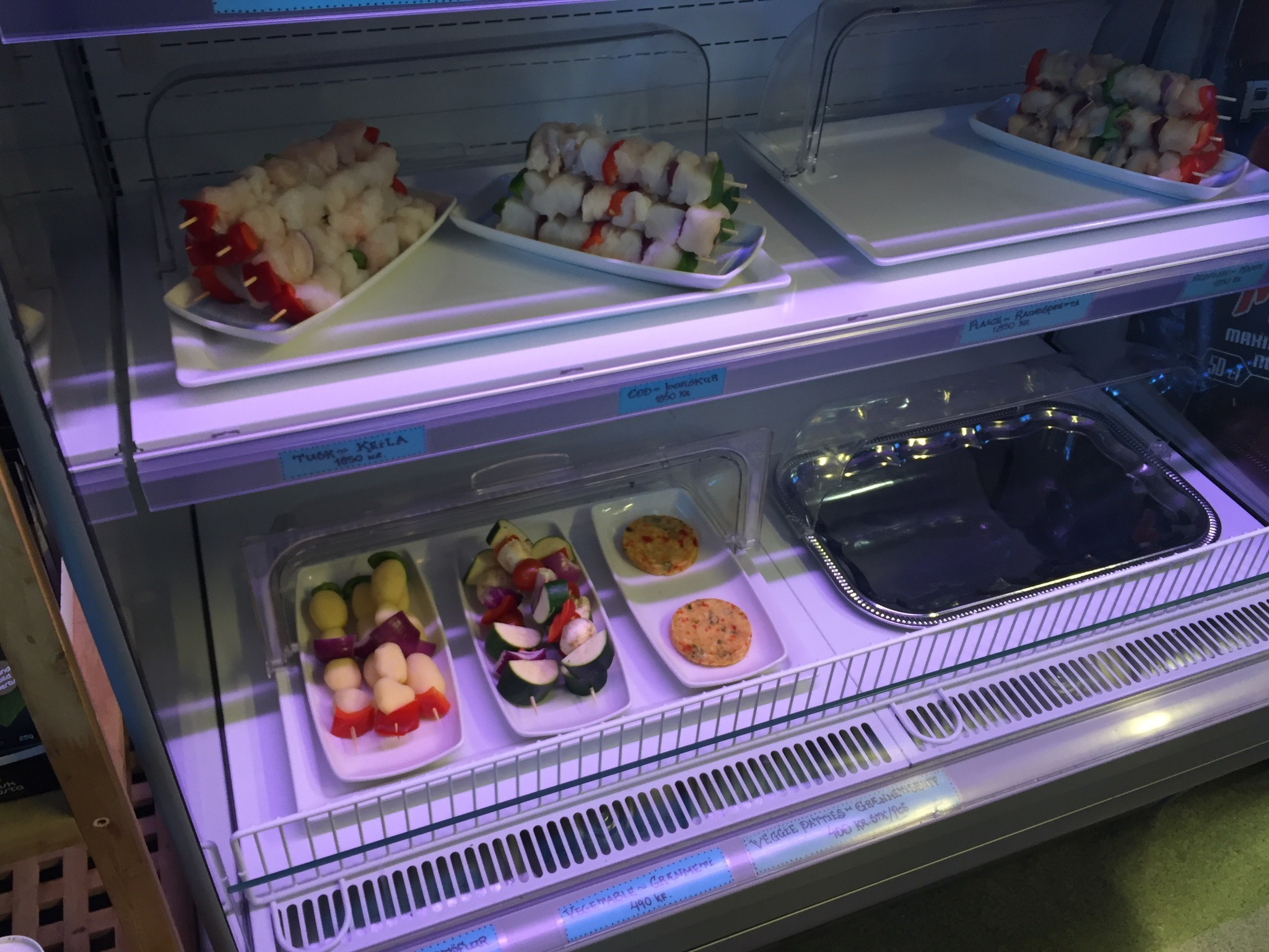 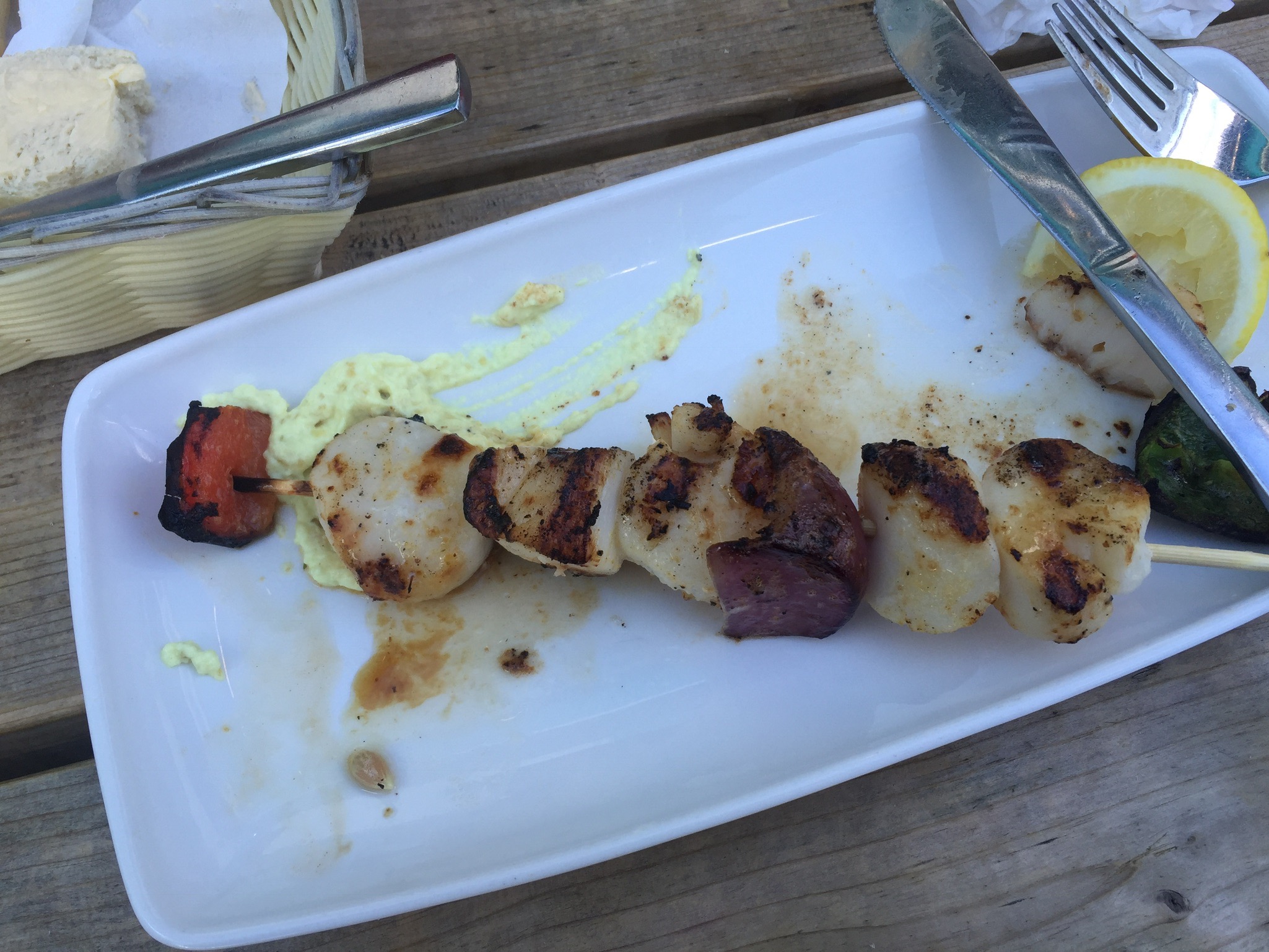 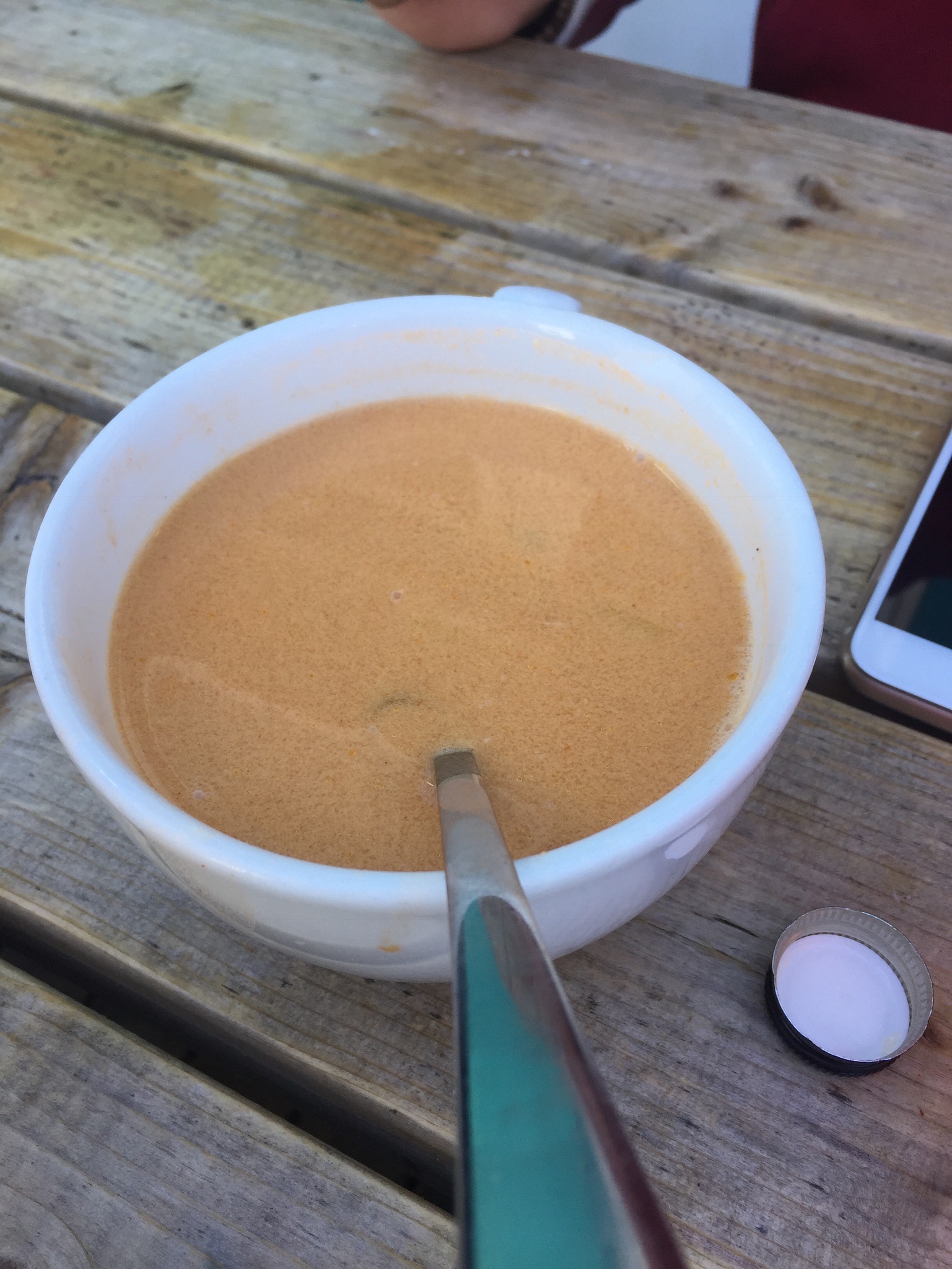 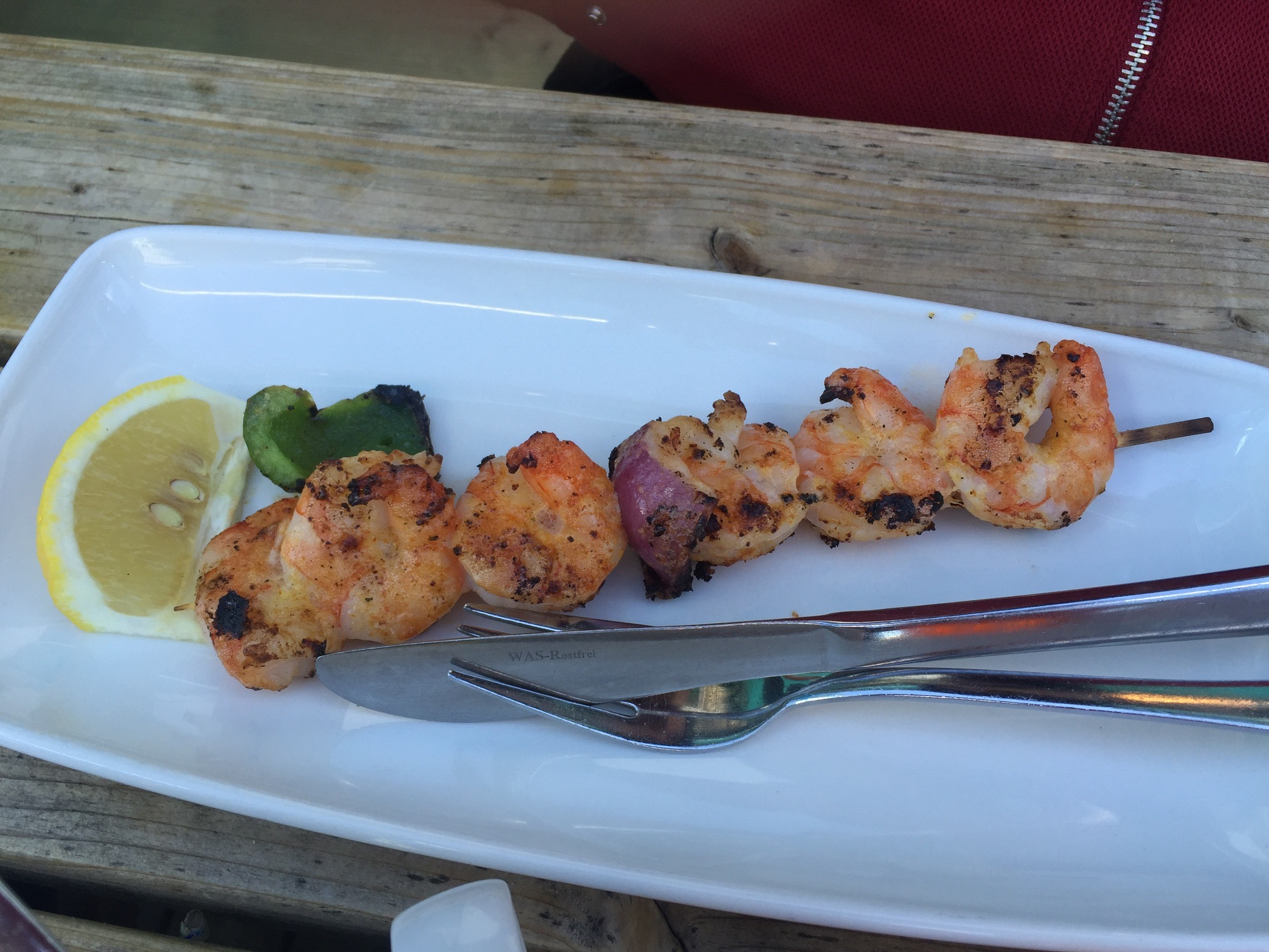 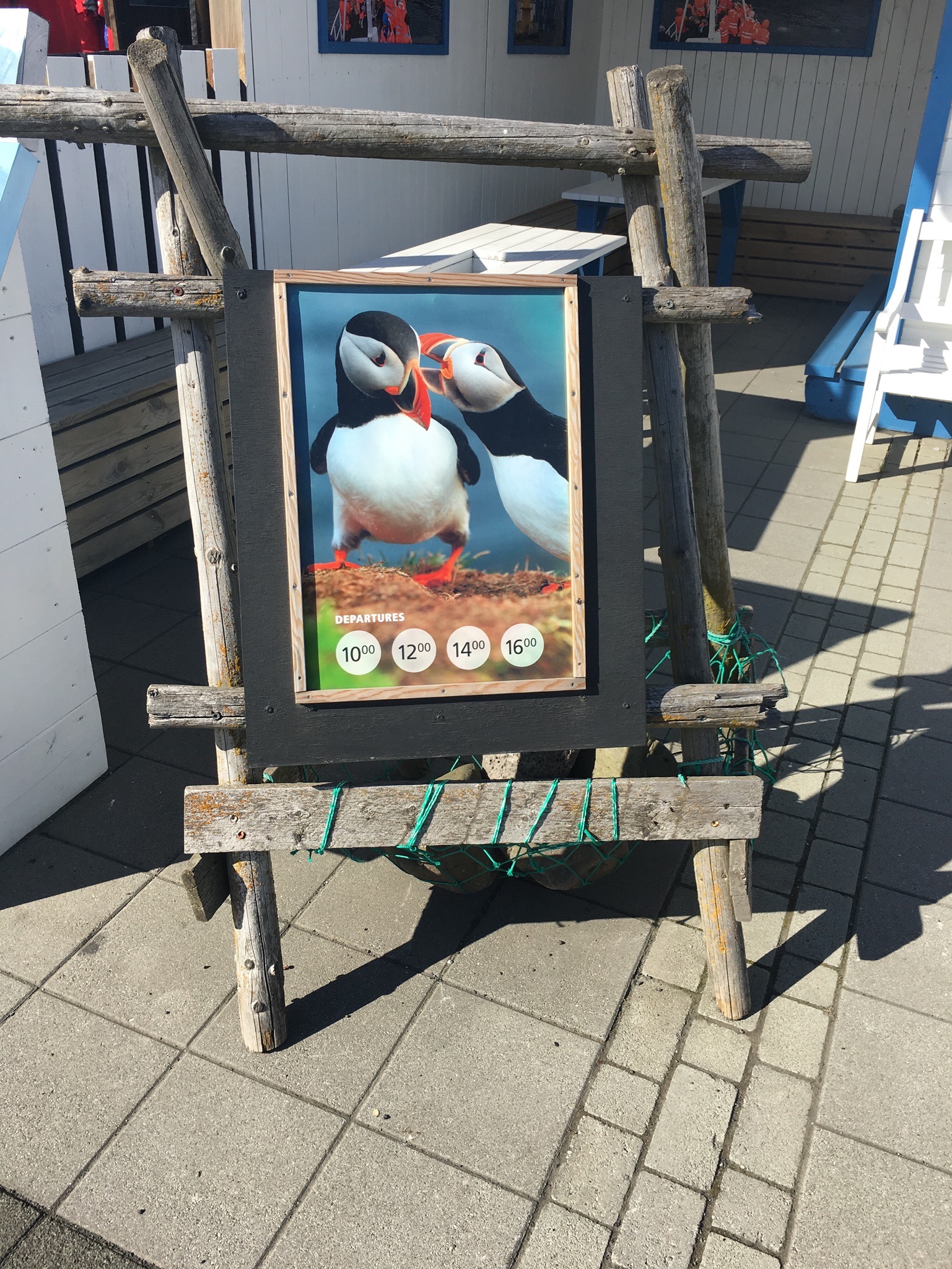 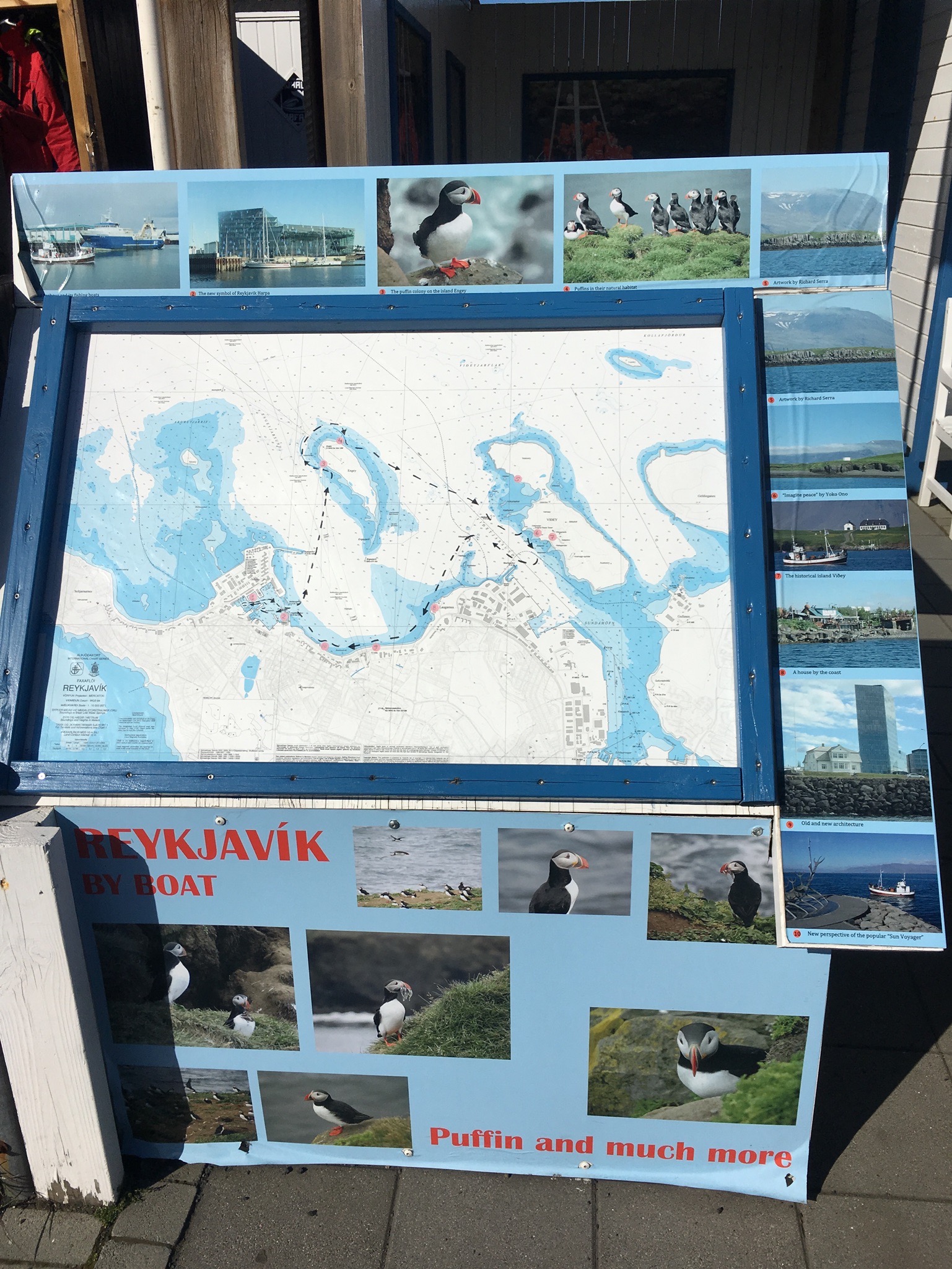 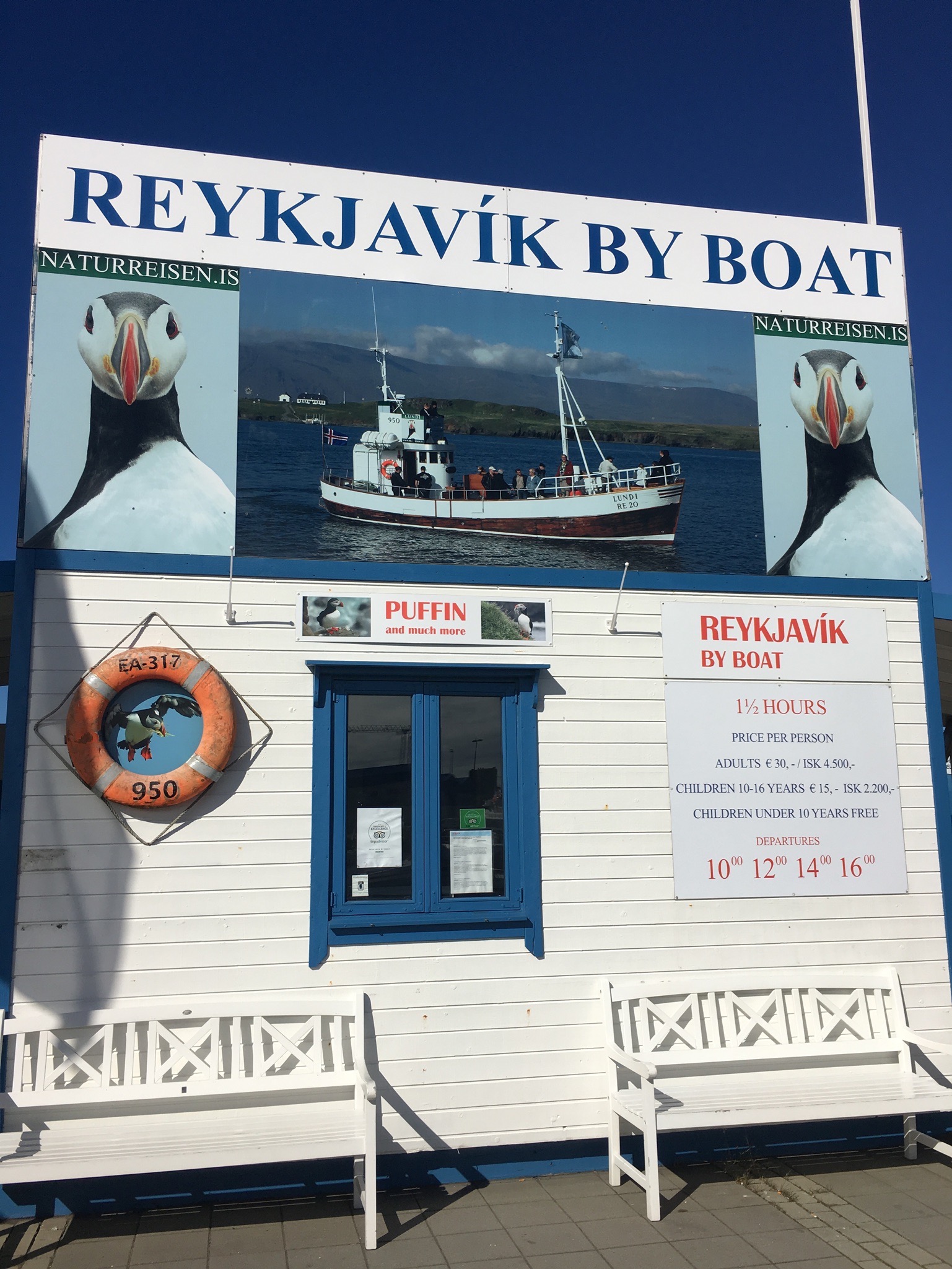 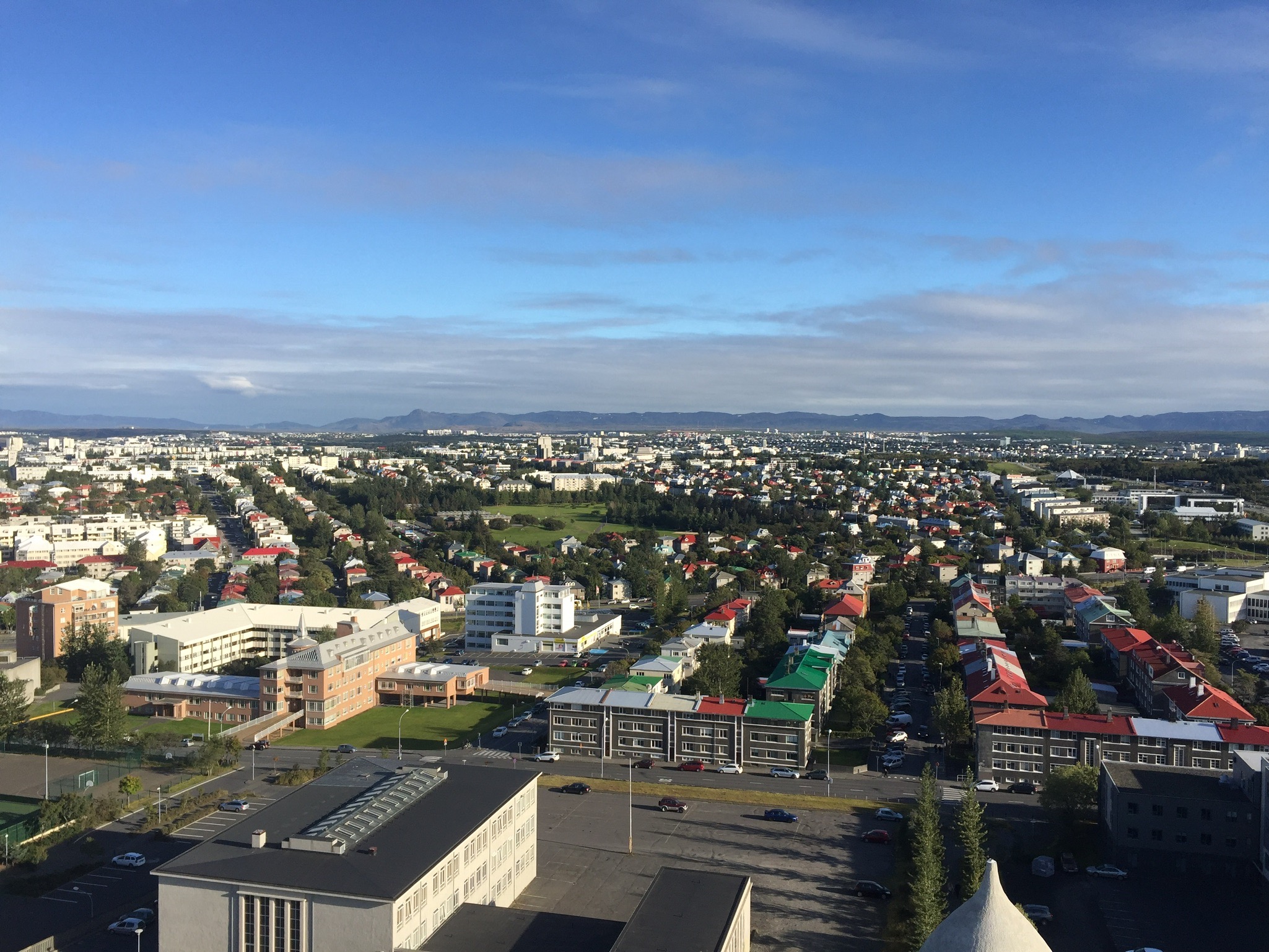 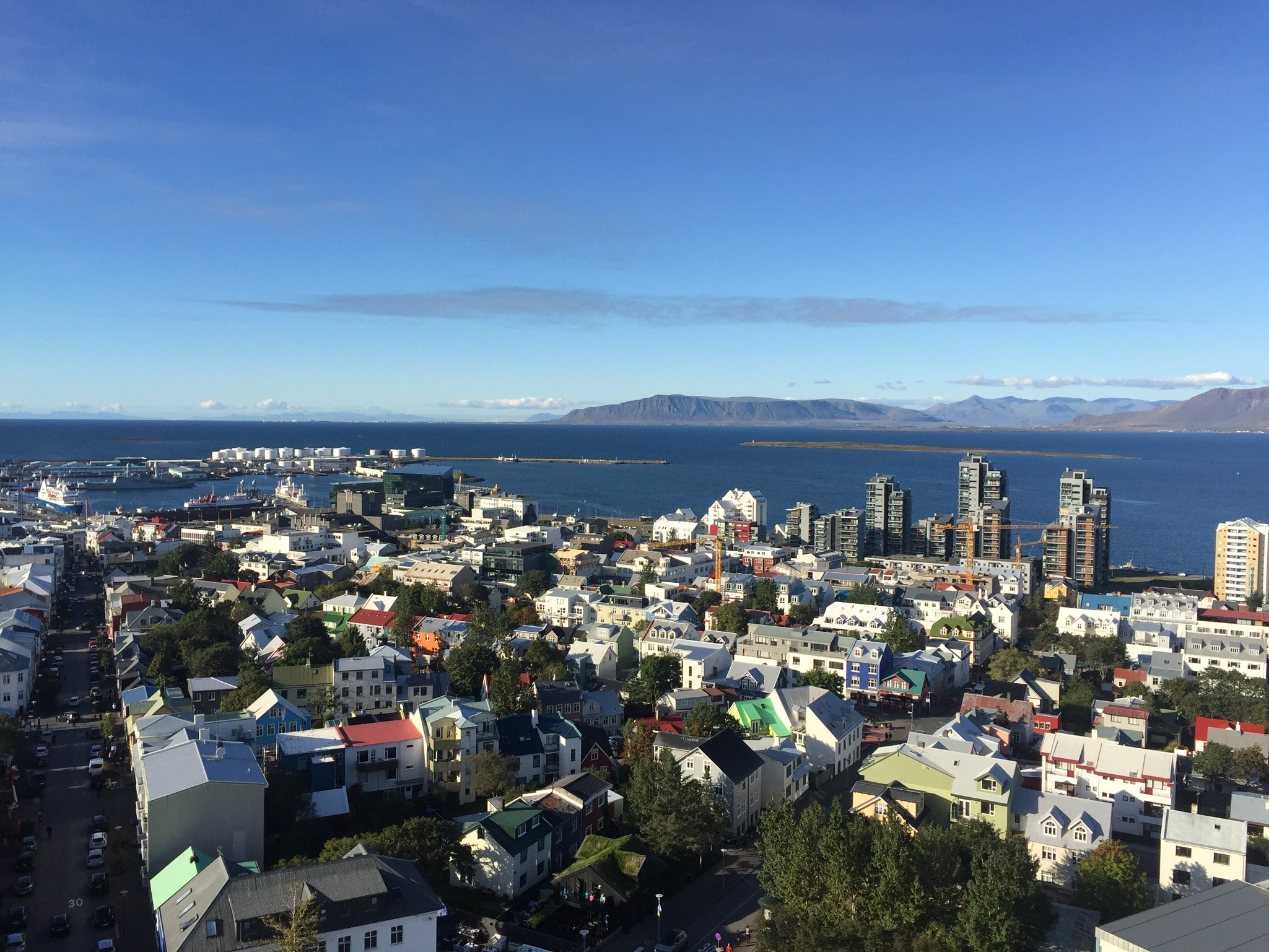 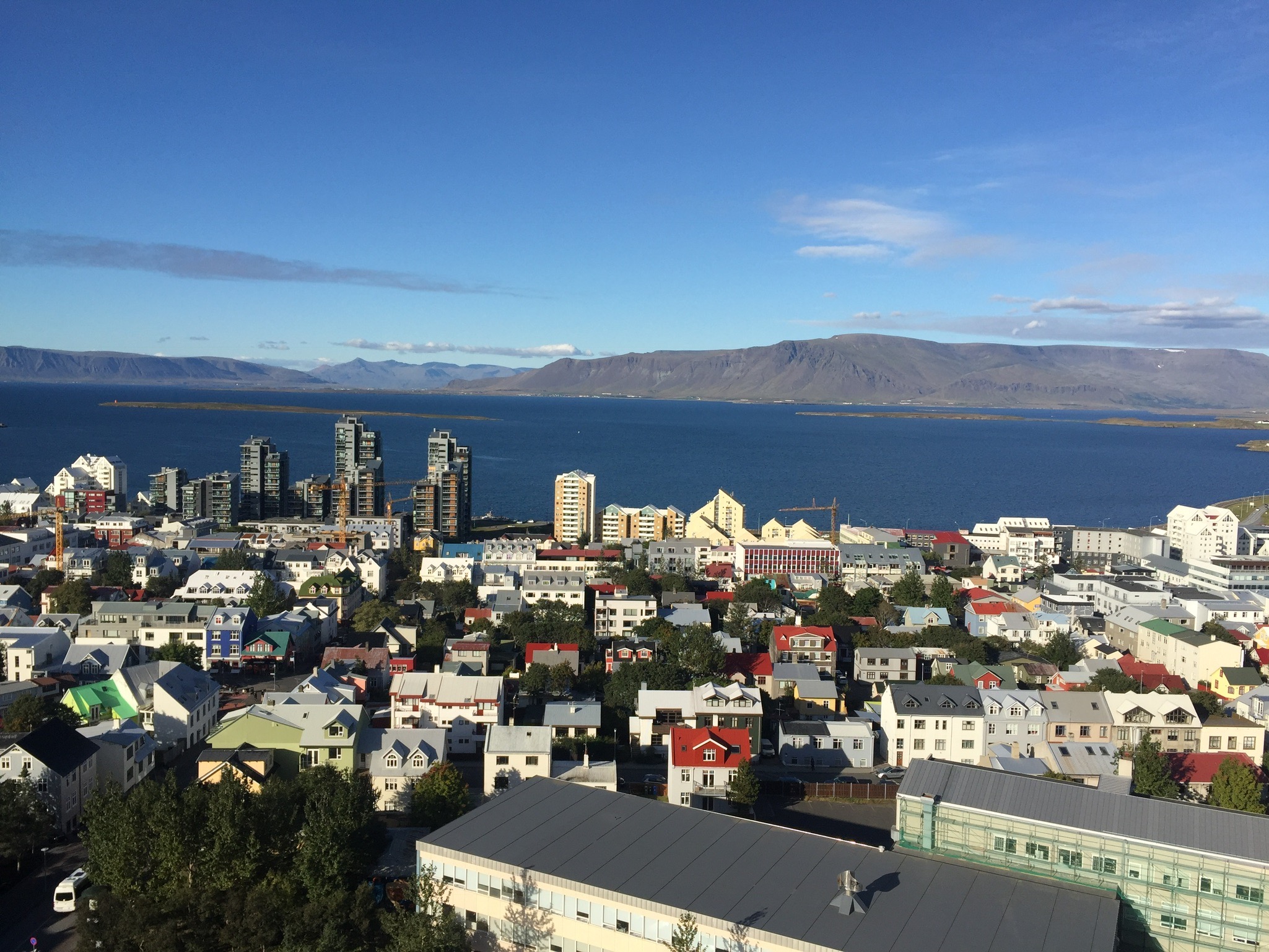 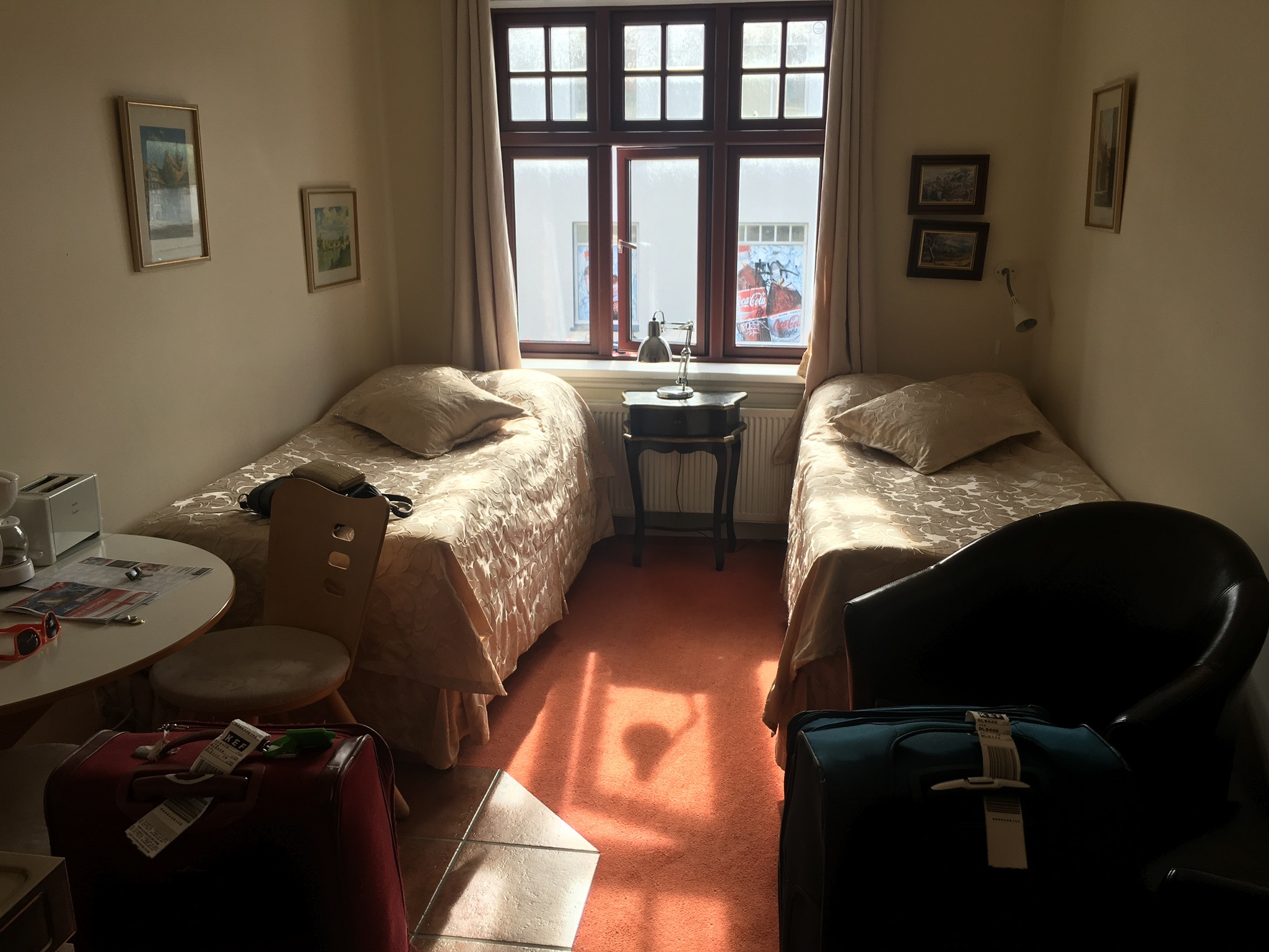