As one of the most competitive international aviation markets, you have a plethora of options to fly between the East Coast of the US and Europe.

In this guide, we cover which airlines and routes you can use with your Qantas Points and Asia Miles, how much they cost in Business and First Class, how to search and book these awards, and our tips to get the best-value redemption.

Given Keith reviewed this American Airlines Flight from New York JFK to London Heathrow, we figured it would be useful to cover off some of the key points redemption options between the two continents.

For the purpose of simplicity, we have chosen five major airports on the US East Coast to make comparisons, those being New York, Boston, Washington DC, Miami and Orlando. You may consider other East Coast hubs like Philadelphia and Charlotte (where American Airlines has a significant presence).

American Airlines has the most flights of any oneworld carrier between the US East Coast and Europe, flying from its hubs in New York JFK and Miami to London, Edinburgh, Manchester, Paris, Rome, Milan, Barcelona, Madrid, Dublin and Zurich.

Aer Lingus flies from its main hub in Dublin and secondary hub in Shannon to New York JFK, Newark, Boston and Orlando, with Finnair flying from its hub in Helsinki to JFK and Miami. Emirates operates an A380 flight between JFK and Milan as a fifth freedom route, and Israeli airline EL AL flies between Tel Aviv and JFK and Newark

Let’s start with the simpler program.

Most awards between the East Coast of the US and Europe on the carriers mapped above cost 45,000 Asia Miles for a one-way Business ticket or 70,000 in First.

The only exception to this is the longer Finnair Helsinki-Miami flight, which costs 70,000/105,000, not representing good value at all compared to other awards between these regions.

On a point-by-point basis, Asia Miles is cheaper for all routes compared to Qantas Frequent Flyer.

Note that Emirates and EL AL flights can only be redeemed through Qantas Frequent Flyer, not Asia Miles.

For Asia Miles’ (basically) one zone for Transatlantic flights, Qantas has three, so there are some different scenarios. Here are some of the most common for our readers: 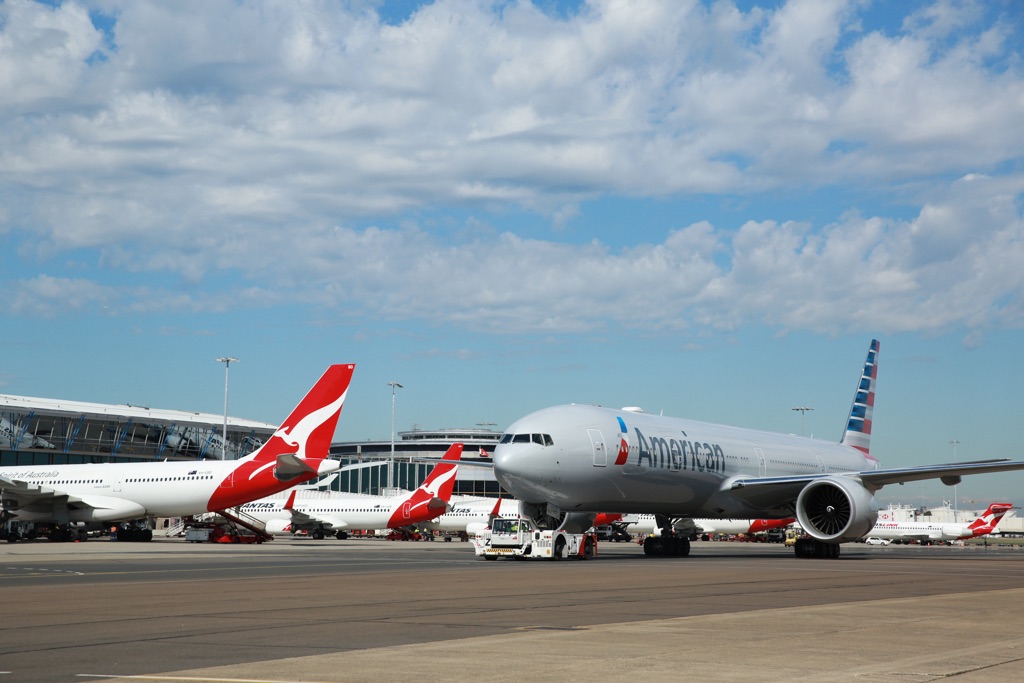 Compare this to the 54,000 points it costs to fly the A380 between Sydney/Melbourne/Brisbane and Auckland, which is at maximum a four-hour flight, with the Milan-JFK flight clocking in at nearly nine hours (more than double the Trans-Tasman flights) for less than 2x the price. This represents great value.

How to search and book

For redemptions through Asia Miles, you can redeem your miles for British Airways and Finnair through the online booking service and for all others by filling out this form.

For redemptions through Qantas Frequent Flyer, if you can find availability through its search function, then you can book that flight online. If you find the availability only on ba.com, you will need to call them. You may be charged a 6,000 point phone booking fee, but if the ticket is not available online, the phone agent may waive that for you.

You can read more in our guide to using Qantas Points for flights with Qantas’ partners.

Our tips to get the best value from your points 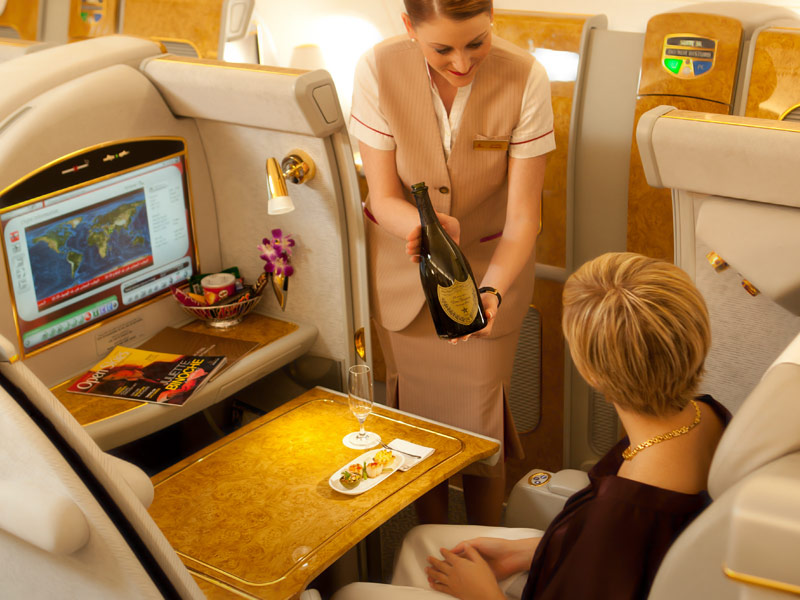 First Class Suite on the Emirates A380. Photo courtesy of Emirates.

With most flights between the East Coast of the US and Europe running between 6 (Boston to Shannon) and 11 hours (Miami to Helsinki), choosing the best-value redemption in Business or First Class using your Asia Miles or Qantas FF points is essential.

If you have access to Asia Miles, then this will offer you the lowest-cost redemptions on oneworld carriers. Try to choose an American Airlines, Aer Lingus, Finnair or airberlin flight, making sure that you get a lie-flat seat to increase comfort.

Avoiding flying on British Airways (and Iberia to a lesser extent) will reduce your fuel surcharges and, likewise, avoiding departing from the UK will avoid its high departure tax, especially on premium cabins.

Lounge access on oneworld carriers on the Transatlantic hop is much of a muchness (excluding British Airways, which has great Concorde Rooms at Heathrow and JFK for First Class passengers, but then you have to contend with high fuel surcharges).

Finally, if the routing is convenient for you, the Emirates A380 flight between New York and Milan is a great-value redemption using Qantas Points.