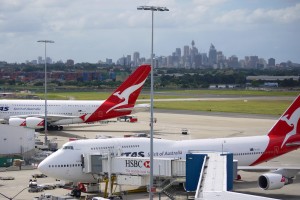 The Flying Kangaroo has a pretty decent sale on across its network until 23 August, with quite good date availability until June next year (excluding Christmas-New Year).

Dates: Depends on destination, but generally September to November 2016 and mid-January to June 2017

Booking link: Go to Expedia or Qantas to do your search and make your booking before 23 August.

Airfare deals are typically only available on limited dates. Fares may disappear quickly, so we suggest booking as soon as you are confident in your travel dates.