In pictures: grounded planes around the world

With a huge drop in demand for travel, airlines have had to find efficient ways to park their grounded aircraft. Here are a few pictures and videos from Australia and around the world to help you put it into perspective.

A very different #tailpartythursday vibe this week. A plain of planes on Brisbane Airport’s original (now decommissioned) runway. We look forward to seeing these beauties take to the skies again as soon as possible. #brisbaneairport #airportlife #avgeek pic.twitter.com/phUPsenRZR

Qantas and Jetstar have parked a large number of their aircraft at Melbourne’s Avalon Airport.

Avalon Airport is tonight being transformed into a parking lot for planes, with more than 200 commercial jets grounded. https://t.co/5zYfOfohG3 @BlakeJohnson #7NEWS pic.twitter.com/8WKeeyWj43

Bournemouth Airport, a two-hour drive southwest of London, is temporarily home to a huge number of British Airways planes. 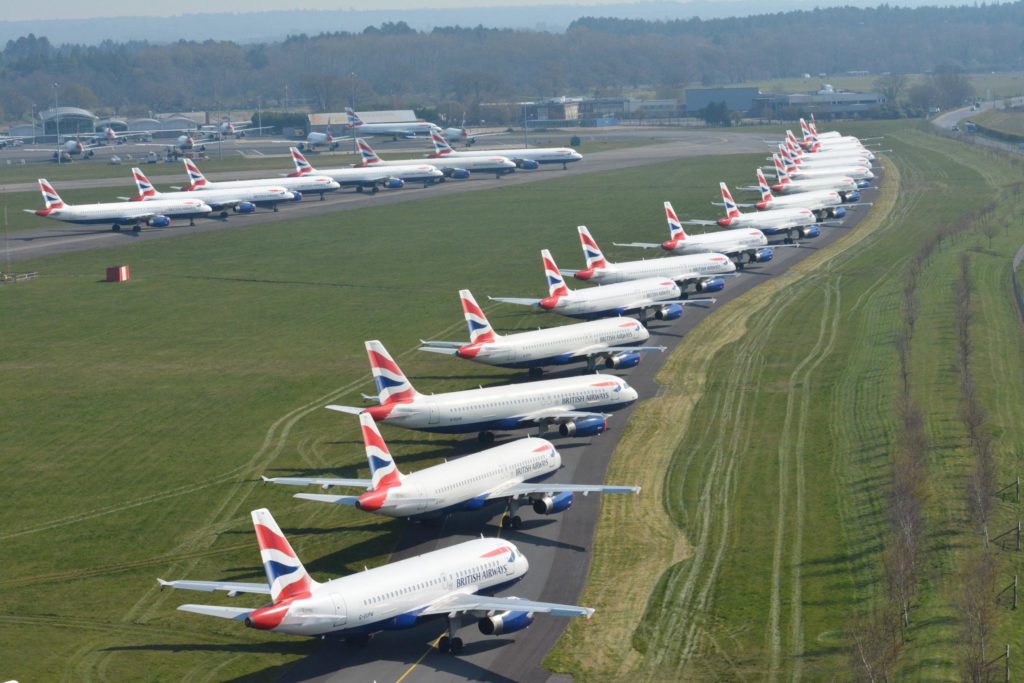 Here is what Lufthansa planes look like in Frankfurt: 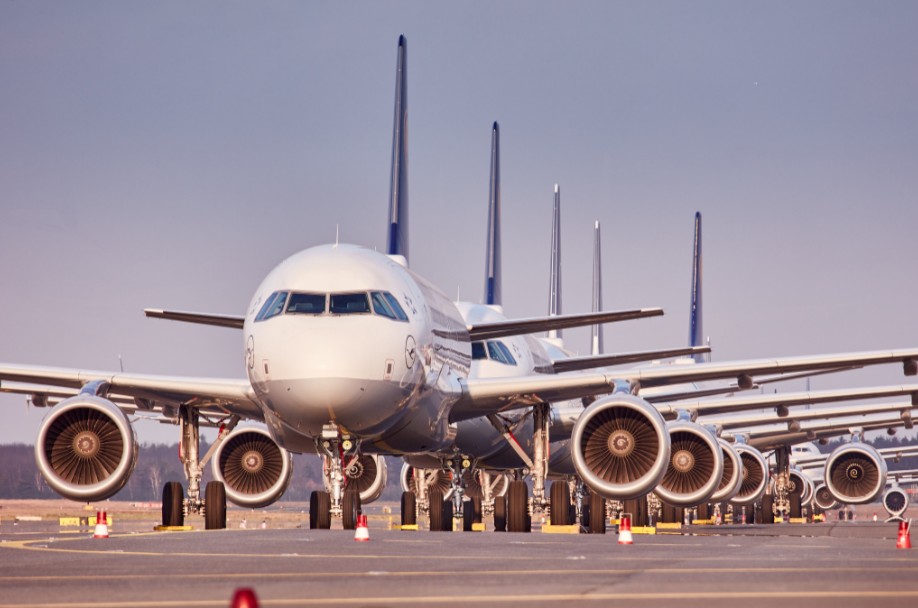 with its sister airline SWISS cramming in their planes at their main hub in Zürich. 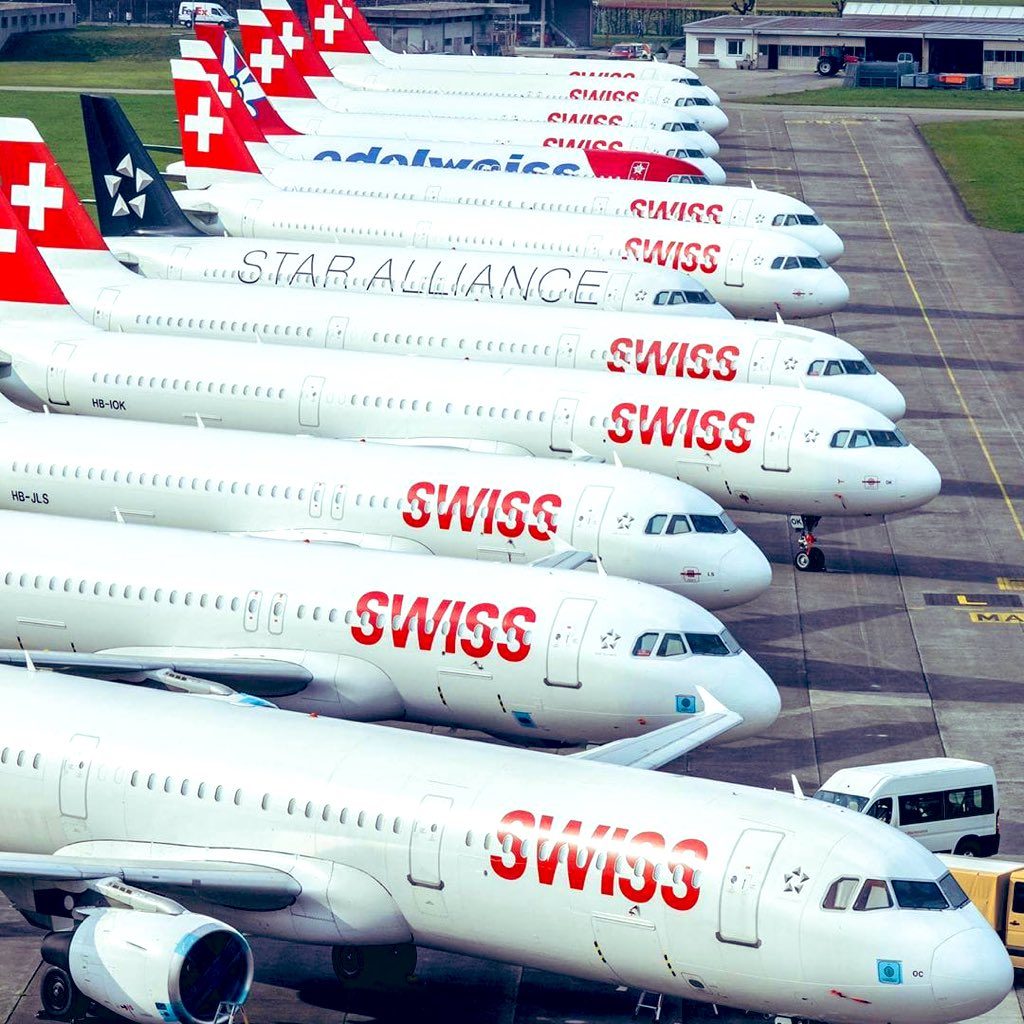 With Cathay Pacific and its subsidiary Cathay Dragon having taken a double hit from political unrest last year and the COVID-19 outbreak this year, most of their aircraft are parked at Hong Kong International Airport.

Velocity partner Delta is serving just one city in Europe (Amsterdam) and two in Asia (Tokyo and Seoul) right now, meaning a lot of its planes are not being used. This screenshot of the airspace around New York, the current epicentre of COVID-19 cases in the US, was taken at 11am on what would usually be a busy Monday morning. It shows airlines parking their planes primarily at Newark (in New Jersey) and JFK (to the east of Manhattan).

Travel and aviation will eventually rebound from this crisis. However, it looks like some airlines are saving cash by parking their planes for the time being.

Having said that, not all is lost—Emirates and Etihad have this week restarted (limited) flights after a two-week suspension.

How Old Rugs Can Be Contemporary Antiques

In pictures: grounded planes around the world