Where to find award charts

You have been working hard to build up your points balances, have read our best uses of points guides, and now have your eye on a specific redemption. But where do you find these ‘award charts’?

Have you been in the same situation as me that you just can’t work out where to easily find the correct price for a redemption on the frequent flyer program’s website? Given the myriad of tables and links that they publish, it can seem to be an attempt to confuse and discourage us from using our points for free/discounted travel.

Obscure Crypto Exchange Reports that …
Can I tell you the truth?
Triple Threat Capability or Triple Tr…
My Journey Post Business Sale as I Sa…
Robot Lawn Mower – This One Is As Sty…

Well, I’ve had that problem a number of times before too. So, I’ve collated the links to the award charts for key frequent flyer programs used in Australia into just one place—here.

Why this guide is important

First of all, understand that those in the US win in the global frequent flyer game—all distances are measured in miles, not kilometres. To calculate the distance between two airports, I’d recommend Great Circle Mapper.

Some frequent flyer programs like Qantas and Velocity have their own calculators, which are a little more exact for their redemptions, but GCMap won’t be far off. GCMap calculates Melbourne to Hong Kong as 4,591 miles whilst Velocity puts it at 50 miles longer. That’s only an issue if the figures are near the cusp of a change in award zone, in which case you should go with what the official program says

If you want to compare pricing across a number of programs at once, you may consider a tool like AwardHacker. However, note that they are not always 100% accurate, so be sure to come back to this list to confirm the correct pricing on the program’s official site.

Lastly, devaluations by programs are announced periodically—like Singapore Airlines KrisFlyer and United MileagePlus in April 2019, as just two examples. Given that, I aim to update this guide with links to the most current award charts so that you are able to accurately plan your award travel.

Award charts for popular programs for travellers in Australia

Qantas has four award charts depending on which airline/s you are flying with: Did you know it is cheaper to fly the same distance on Emirates than on most other Qantas Frequent Flyer partner airlines?

Compared to Qantas, Velocity has just two award charts, again depending on which airline you are flying with. Alaska has a quite simple and attractive award chart for travel on its own aircraft as well as partners such as Qantas and Cathay Pacific:

AAdvantage keeps it easy-to-understand with just two award charts for:

British Airways no longer publishes an award chart and has a really poor Avios calculator. It is further complicated by peak and off-peak pricing for British Airways and Iberia flights.

Therefore, my recommendation is to cut through all the muddle and use the following award chart broken down by distance and peak/off-peak pricing: If you want to go around the world, then you might want to check out the:

This program doesn’t publish an award chart for Etihad flights, so to calculate the redemption cost of your flight, go to the:

For all other partners like American Airlines and Hainan Airlines, go to the:

Japan Airlines has a number of award charts, of which the most useful may be the ones for:

KrisFlyer has the most award charts out of all of the programs listed here but the most important three are the: 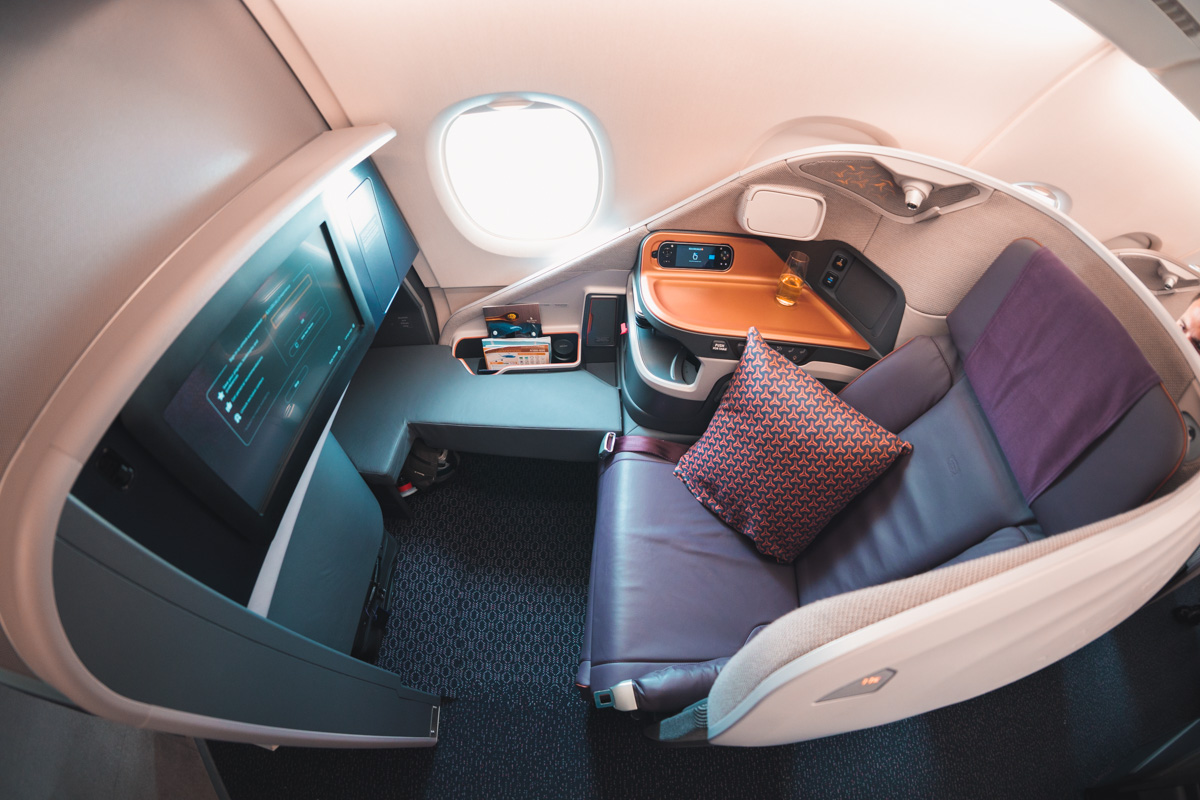 If you’re travelling on Virgin Atlantic or another partner airline, check out the:

If you want to go around the world, then you might want to check out the:

Being able to accurately price a flight redemption is important. This is especially the case when transferring the correct amount of points from flexible points currencies like American Express Membership Rewards.

Feel free to comment below if you become aware of any updated award charts for any of the programs above, or any new programs altogether that you feel should be included.

Where to find award charts