Some of the best value to be had from Ihg Rewards is the quarterly PointBreaks promotion, where a number of hotels globally of the InterContinental (rarely), Crowne Plaza (sometimes) and Holiday Inn (nearly always) brands are made available for 5,000 points per night – that’s up to a 90% discount.

The past two quarter’s offers have been of particularly low quality but do check the list to see if you are travelling to or through one of the eligible cities.

Given some of these hotels would normally go for as much as 60,000 Ihg Rewards Points, and that you can acquire IHG Rewards points for around 0.6c USD per point in promotions that run every 1-3 months (there is one running until 3 November), these offers can be an absolute steal. 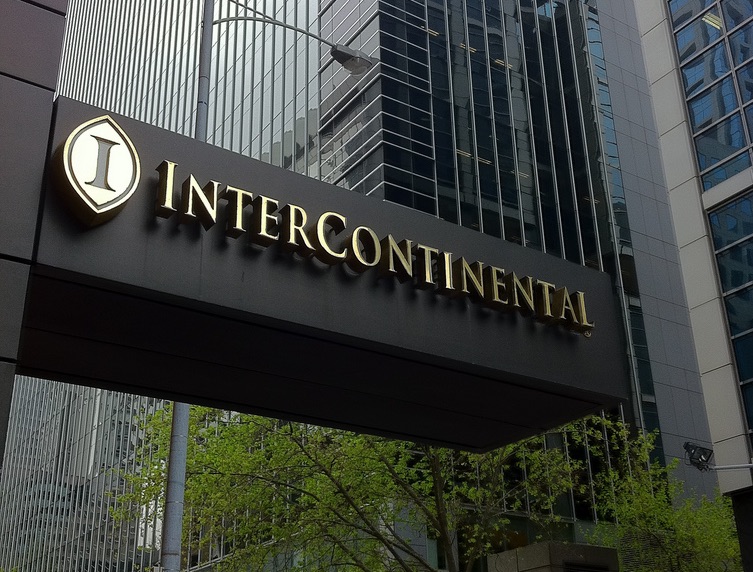 When does the promotion run?

Around the last Monday of the month every three months, IHG will release a list of around 170 hotels around the world which can be booked for the following three months for a maximum of two stays per hotel for unlimited nights.

The majority are located in the US, followed by Europe and Asia, and then other regions such as Oceania.

You can view the current list of PointBreaks hotels, bookable now for stays until 31 January 2018.

The best-value redemptions are usually for InterContinental and Crowne Plaza hotels but they’re often few and far between. Here are our highlights from this quarter’s list:

Once the quarterly list is released, rooms start disappearing at any desirable hotels soon after. That’s because only a certain number of PointBreaks nights are made available for each hotel.

Note that you can’t tweak the booking dates or hotels later; only cancel in entirety (for a full refund).

I travelled to South Africa in December 2016 and booked three nights at the Holiday Inn Sandton in Johannesburg as it was on the PointBreaks list for that quarter (and is again this quarter). A trick to get in early

Bookmark this page: the week before the official list is released, IHG will post a preview of the upcoming PointBreaks hotels on its blog. For example, if the next promotion is predicted to drop in the last week of July, put in your calendar to refresh that blog post page in the few days before and keep your eye out for any premium hotels like InterContinentals anywhere or in destinations that you are already planning to be.

Then the offer will be refreshed and bookings open at 9am Eastern Time in the US, which is usually just before midnight in Australia (depending on your state/territory and daylight savings). You can calculate the time difference here.

How can I acquire IHG Rewards points?

Apart from actually paying for IHG stays with cash and earning points, the best way to build your balance is to keep an eye on the IHG Rewards ‘buy points’ promotions in the hope that a good option will come up that will match your travel preferences in the next promotion.