San Clemente Basilica: a triple gem close to the Colosseum

At the foot of the Coelian, beneath the Incoronati, and in the street leading from the Coliseum to the Lateran, is the Church of S. Clemente. The upper church, in spite of modernizations under Clement XL in the last century, retains more of the details belonging to primitive ecclesiastical architecture than any other building in Rome. From the sacristy a staircase (adorned with many ancient fragments, including a curious and beautiful statuette of S. Peter as the Good Shepherd) leads to the Lower Church (occasionally illuminated for the public), first discovered in 1857, and unearthed by the indefatigable energy of Father Mullooly. Here, there are many pillars of the rarest marbles in perfect preservation, and a very curious series of frescoes of the eighth and ninth centuries, parts of which are still clear and almost uninjured.

Three Lucky things that have happened…
How long does it take CBD to work? Ho…
Prancing About in Prague : Outfits
What Marathon Running and Successful …
Four Things Jesus Says About a Discip… 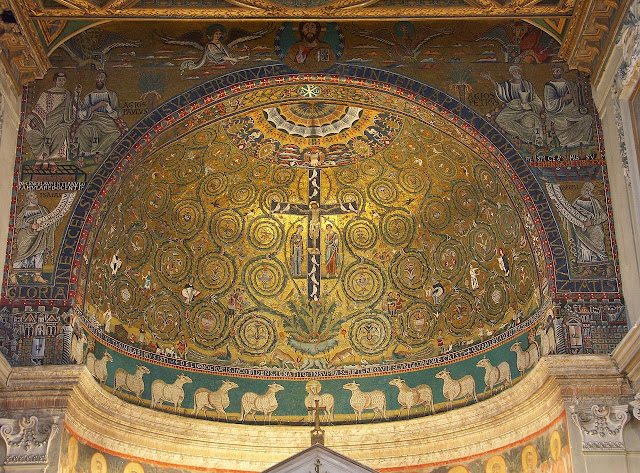 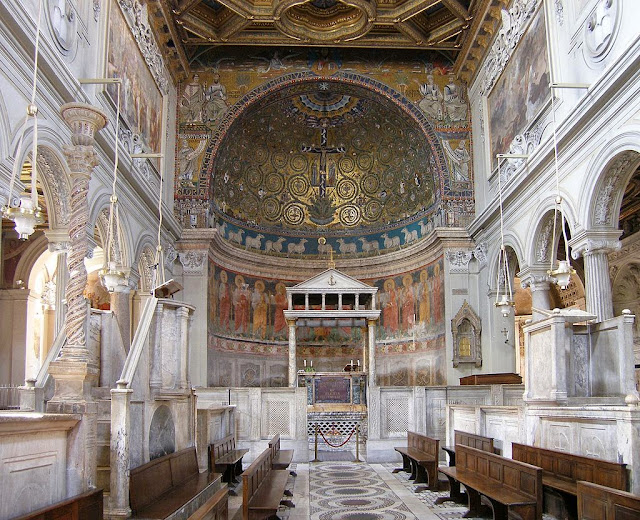 Beneath this crypt, approached by a staircase, and a narrow passage of great interest, as showing at once the masonry of the kings, the republic, and the empire, is still a third structure, discovered 1867— probably the very house of S. Clement—(decorated with rich stucco ornament) — sometimes supposed to be the "cavern near S. Clemente " to which the Emperor Otho IIL, who died at the age of twenty-two, retired a.d. 999 with his confessor, and where he spent fourteen days in penitential retirement.
Church of S. Clemente
Address: Via Labicana 95

San Clemente Basilica: a triple gem close to the Colosseum