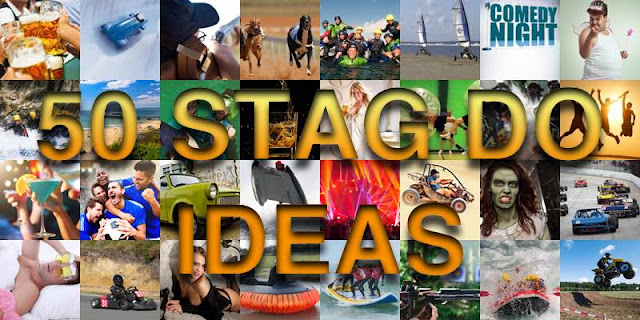 Here are 50 brilliant stag do ideas for 2018, short and snappy ideas, hopefully you'll find one or two for your weekend in 2018 and beyond.

1: Beer / Cider Tasting - All over the UK - Booze on a stag do, who would of thought it? (Drinking responsibly, of course).

3: Zip Wire - Has To be Velocity in North Wales - Fastest in the world no less... 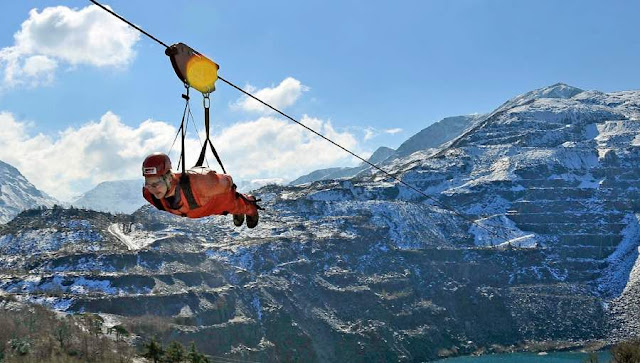 4: Quad Biking - Go somewhere where the whole stag group gets a quad bike and go off and explore - Bournemouth is great for that - Nationwide.

5: Paintball - A stag do favourite - Nationwide.

6: Canoeing & Camping - Our canoeing and camping option is on the River Wye in Herefordshire it's popular and really well done, even if we don't mind saying so!

8: Learn To BBQ Properly - Webber do courses around the UK, go check them out, search Google - Meat, a mans best friend.

10: Bubble Football - A fairly new stag do activity, a fantastic idea to keep costs down and to enjoy a hilarious activity that everyone can get involved. 14: Bushcraft - Learn to light a fire from rubbing wood, now that sounds like an activity in Eastern Europe.

17: Footgolf - A fairly new sport catching on around the country, keeps the golfers happy and the footballers even happier - nationwide. 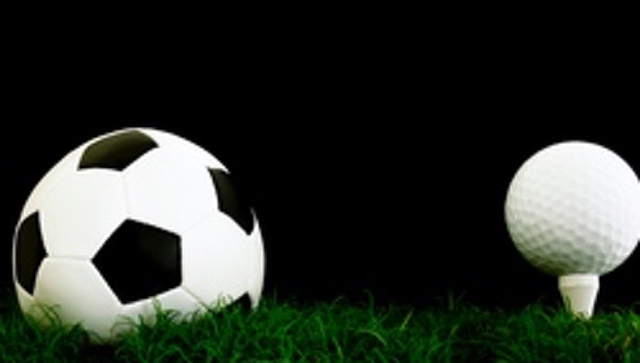 19: Five a side football - keep the footballers happy - nationwide.

20: Mud / Jelly Wrestling - this is purely for the pleasure of the group while the stag and maybe the best man gets beat up by sexy ladies in bikinis in mud or jelly - Prague, Bratislava & Bournemouth.

22: Pizza Making - Sounds lame? Lots of stags book it, a great way to combine an activity, food and drink - nationwide.

24: Indoor Skydiving - Too scared to do the real thing, do this instead, cheaper and great for groups - Milton Keynes.

25: Coasteering - Exhilarating, loads of fun and a great way to cure your hangover - Newquay & Bournemouth

26: Totally Wiped Out - Seen the TV show, have a go yourself - Birmingham, Bristol, Nottingham and Sheffield.

28: Surfing - Did you know that Newquay has some of the best surf in the world, it's more reliable than anywhere else. 29: Minimoto Racing - Race tiny motorbikes around an indoor track, loads of fun, you'll look like hippos on a bike - Near Bristol, Bath & Swindon

30: Hire a house and Lord it - BBQ, Beers, Poker, Cocktails, so many ideas - nationwide

35: Bobsleigh - On an Olympic ice course (November to March) - on wheels (May to September) - Riga 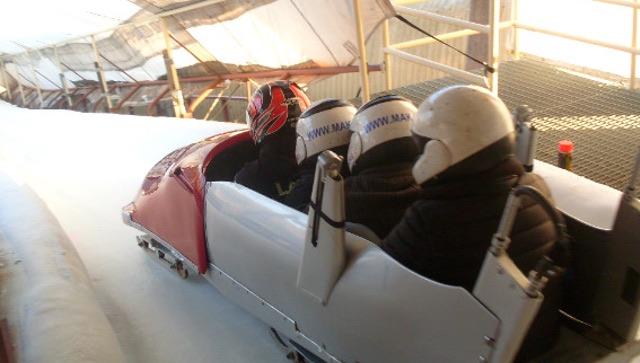 37: Pontins 48hr Party Weekends - themed so you can get dressed up and relive your youth from 80s, 90s or 00s - Camber Sands, Prestatyn and Southport. 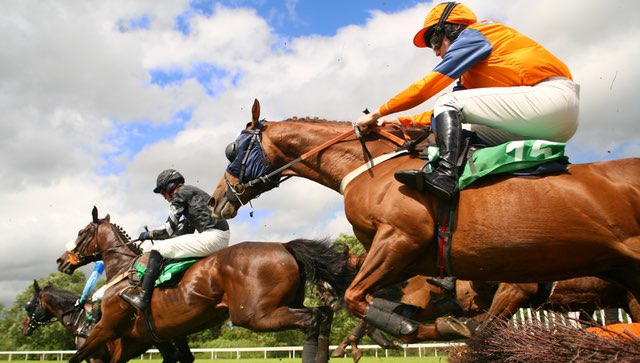 40: A Night At The Dogs - If horse don't cut the mustard but hounds do, then this is the activity for you - nationwide.

41: Rickshaw Bar Tour - Sit back and get chauffeured from bar to bar in the best way to travel around London, a Rickshaw.

42: Comedy Night - Book into a comedy club and laugh your nut off - nationwide

43: Lap Dancing - A stag do favourite, some groups like it and get a club booked, others pretend not to like it and end up there anyway! - Nationwide.

44: Casino - Either get your group to Las Vegas or book into a UK Casino, most are free and have Blackjack, Roulette, Fruit Machines etc. - Nationwide.

45: Gaelic Games - Learn and play the sport of Ireland - Dublin. 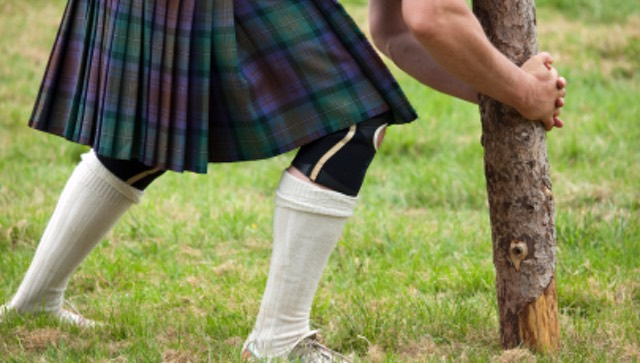 47: Beer Bike Tours - Sit, pedal and drink beer whilst a sober driver takes your freaky bar on wheels for a tour of your chosen city - Berlin, Riga and Munich.

48: Jet Skiing - The best way to scare the crap out of yourself on water, truly exhilarating - Reading and Newquay

49: Life Drawing - Become a Pablo Picaso whilst staring at a naked woman, I mean sketching - nationwide.

For further details and prices head over to our stag do ideas page on the DesignaVenture website where you'll find most of these activities.