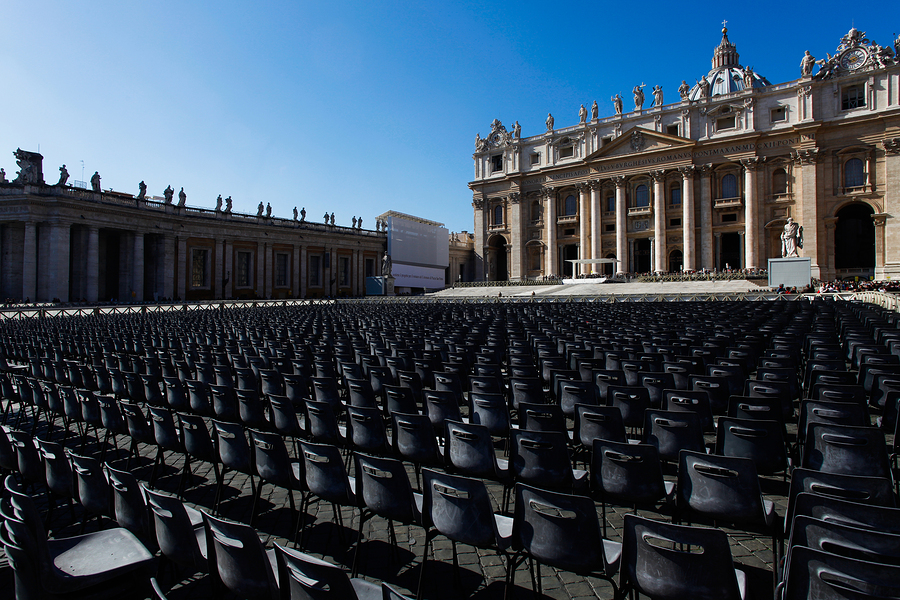 Considered to be one of the biggest events in the Catholic liturgical calendar, Rome certainly comes alive during the week of Easter. Tens of thousands of pilgrims and visitors come to attend the religious celebrations and to hear mass being said by the Pope. The three days leading up to Easter Sunday (from Thursday until Saturday) are some of the busiest times of the year for the Catholic Church in Rome.

Looks like the correction is over… bo…
Holiday Cards – A Brief History
Average Penis Size: Smaller Than You …
The Punisher: A Timeless Character
Langa Mavuso – Sunday Blues

There are several important dates and things to remember when visiting Rome during this time. Here are some helpful reminders to help you get through this religious event. 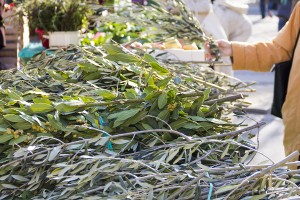 The Easter week starts on the Sunday a week before Easter, also known as Palm Sunday. During this time, thousands of pilgrims greet the Pope with branches of olive or palm as a symbol of peace. These will be blessed by the Pope as he leads a procession around St. Peter’s Square before celebrating the mass at 9:30. Attendees will need to procure a ticket (it’s free of charge) to join the mass.

Holy Thursday will have the pope deliver a special morning mass in St. Peter’s Basilica at 9:30 am. There are usually less attendees during this mass, so this would be a great opportunity to see the Pope without the overwhelming crowds. Another evening papal mass at 5:30 is celebrated and is known as the Mass of the Last Supper. Here you can see the Pope wash the feet of twelve priests as a reenactment of Christ’s washing the feet of his disciples.

A papal mass at 5:00 pm will be held on Good Friday, followed by the Pope leading the stations of the cross, or Via Crusis, procession at 9:15 pm. This ritual commemorates the fourteen events that mark the passion of Christ. It is one of the highlights of the Easter event and is a wondrous sight to behold, even for non-Catholics.

On Saturday, an Easter Vigil mass is said at 8:30 in the evening at St. Peter’s Basilica. This extended mass can last all the way until 2:00 am, only a few hours before people start getting ready for the actual Easter Sunday celebration. The Easter Sunday service will begin at 10:15 am inside St. Peter’s Basilica, where people who wish to attend the mass will need a ticket to get inside. By noon, the Pope will then exit the Basilica and deliver the Urbi et Orbi (“to the City and to the World”) blessing.

The Monday after Easter is known as Pasquetta and is considered a holiday throughout Italy. The somber atmosphere of the past few days is lifted during this time and it is not uncommon to see families and friends get together for a picnic or lunch outside. The Pope usually delivers an Easter Monday address at St. Peter’s Square at noon to all the faithful.

Things to Remember about Easter in Rome 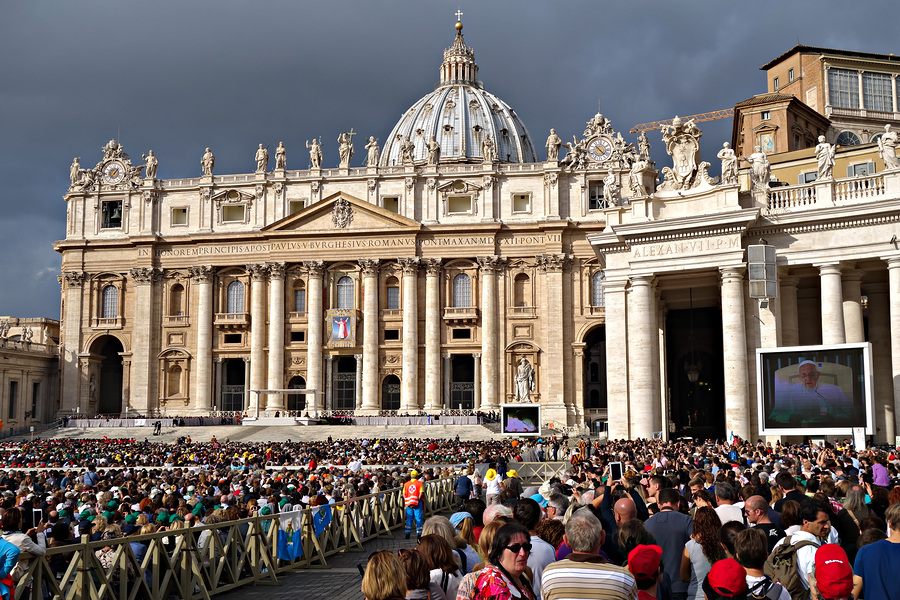 Easter Sunday and Easter Monday are considered official holidays, so it’s important to note that banks and most shops will be closed during these times. If you need to do some last minute bank transactions, make sure to do them before these days.

Most tourist sites are actually open during Easter and will keep their normal hours during this time. However, some areas such as the Colosseum will be closed during specific times, like on Good Friday, to prepare the way for any processions being led by the Pope. Also, take note that the Vatican museums will be closed on both Easter Sunday and Easter Monday.

All the tickets for the papal masses are free of charge. However, due to their availability, you will need to reserve months in advance if you want to procure one.

Finally, because this event usually happens in spring, be prepared for the occasional spring shower. It wouldn’t be a bad idea to pack a small foldable umbrella just in case you find yourself outside if ever it rains.

Contact Lenses and the Perfect Skin Tone for Them