Tags: smart cards
March 31st 2011
View original
These type of Smart Cards are normally of credit card size and need only to be tapped to readers for transactions. They are now proving to be convenient to carry and are easy to use.  They are often considered as electronic wallets as they can be loaded with funds which can be spent, usually, for transportation. 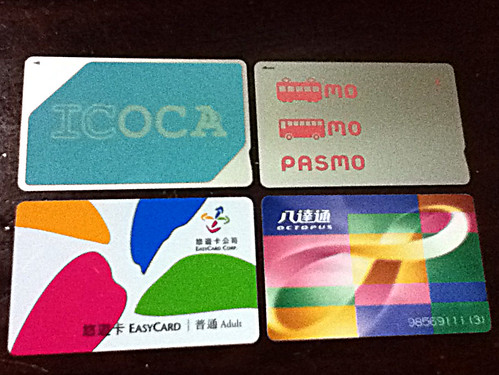 In Japan, ICOCA (イコカ, Ikoka) is what me and my sister  mostly used  as payment for mass transit around Osaka while PASMO (パスモ, Pasumo) around Tokyo. (top two cards from image above).

EasyCard (悠遊卡) is for Taiwan, EZ-Link is for Singapore, and Octopus (八達通) is for Hong Kong. 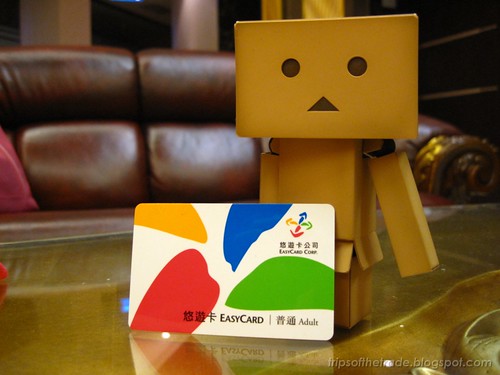 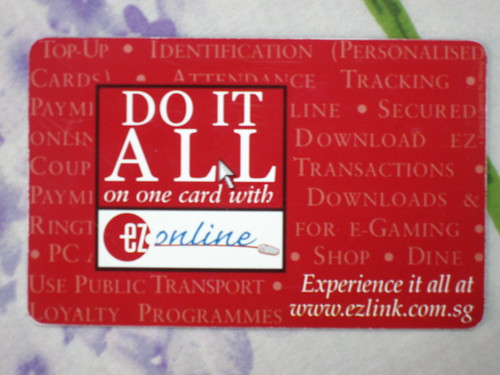 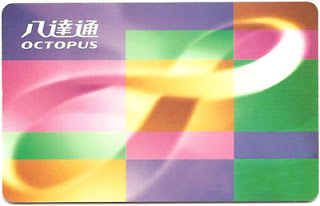 Ecosusi – 15% off Cambridge Backpack
Biden Administration Announces Bipart…
Waves Coin Price Prediction 2022-2030
Among the last three cards mentioned, the Octopus card is the most versatile as it can be used not just in public transportation (i.e. buses and trains) but also in convenience stores, supermarkets, and in fast food chains.