Tags: akashi restaurant served photo food
September 16th 2010
View original
Apart from being a city in Hyogo prefecture of Japan, known for its seafood, the word Akashi (あかし) means "bright stone". It is also happens to be a restaurant found in Vivo City that is also worth checking out.

CorelDRAW Photo Sale: Up to 30% OFF
Why PPE Is Crucial for Health and Saf…
The Best Romantic Honeymoon Destinati…
Biden Administration Announces Bipart…
Dude Sees His Opp At The Restaurant H…

You will be Served a vegetable appetizer called Edamame or steamed soybean (photo on left). However, not to be mistaken as complimentary, you are charged for this as you pay your bill. 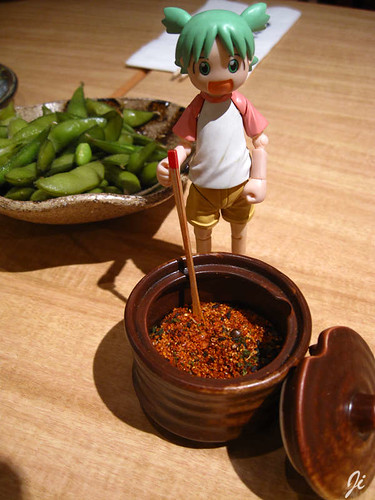 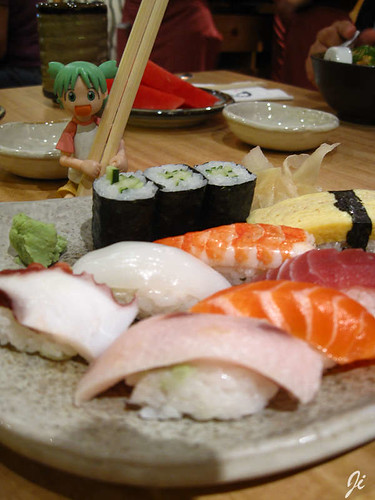 They offer mostly set meals, wherein your food of choice gets served with either rice or salad with miso soup and slices of watermelon. 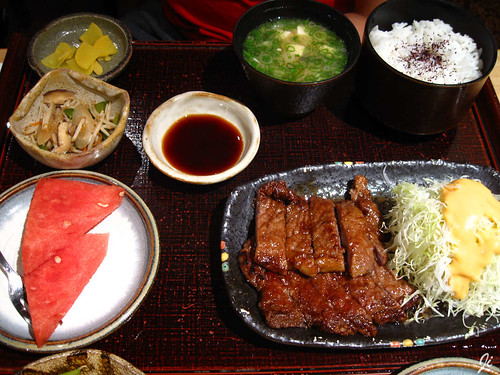 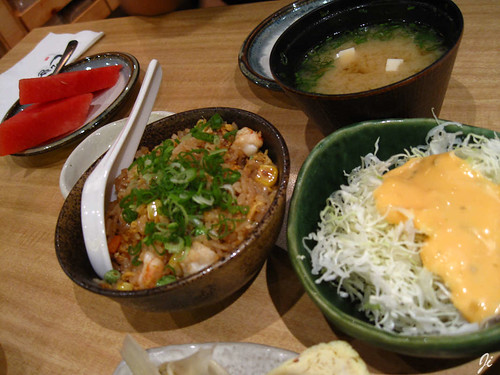 
This post first appeared on Trips Of The Trade, please read the originial post: here
People also like
CorelDRAW Photo Sale: Up to 30% OFF
Why PPE Is Crucial for Health and Safety in the Workplace
The Best Romantic Honeymoon Destinations in the United States
Biden Administration Announces Bipartisan Infrastructure Law Wildfire Mitigation Investments in Colorado
Dude Sees His Opp At The Restaurant He’s At & Starts Letting Off!
How to Soften a Beard: 6 Effective Tips & Methods