11 most beautiful towns in Europe 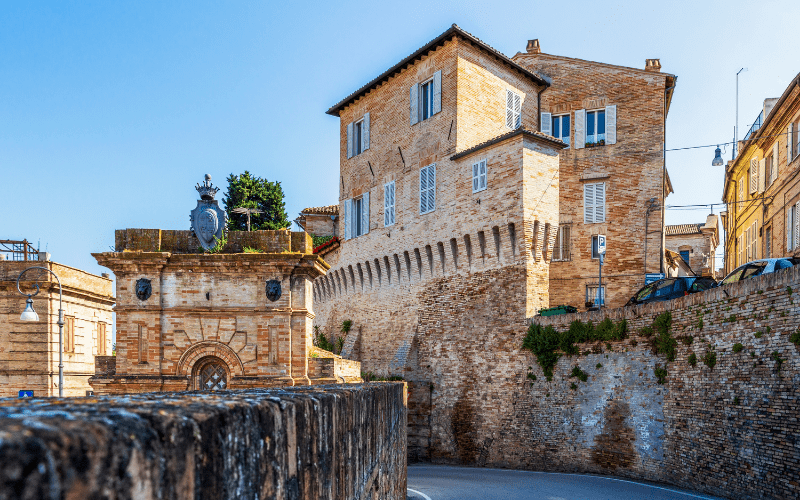 Come with us to see the lesser-known European towns, which are small but beautiful and full of sights. Here is the list of the 10 most beautiful towns in Europe. 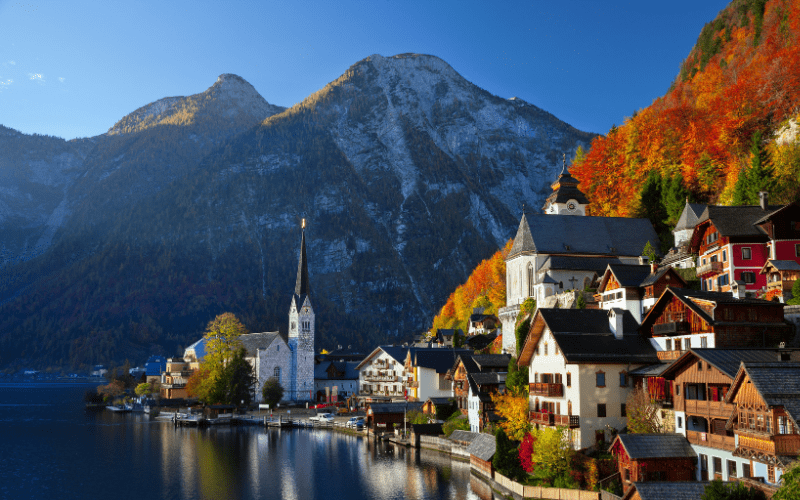 Hallstatt is an idyllic lakeside town with many historic buildings, rightfully a UNESCO World Heritage Site. The traveler Alexander von Humboldt once called it “the most beautiful lake town in the world”. Romantic streets, cozy cafes and numerous souvenir shops will be appreciated by locals and visitors from abroad. 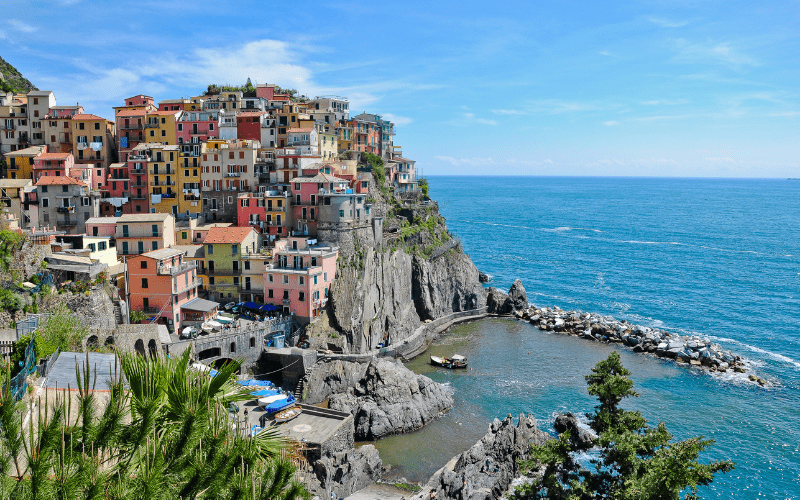 Manarola is a municipality in the Cinque Terre, a rocky coastal area of the Italian Riviera, and, along with other local communities, is a UNESCO World Heritage Site. It is a small town but frequently visited by tourists and famous especially for the sweet wine Sciacchetrà. 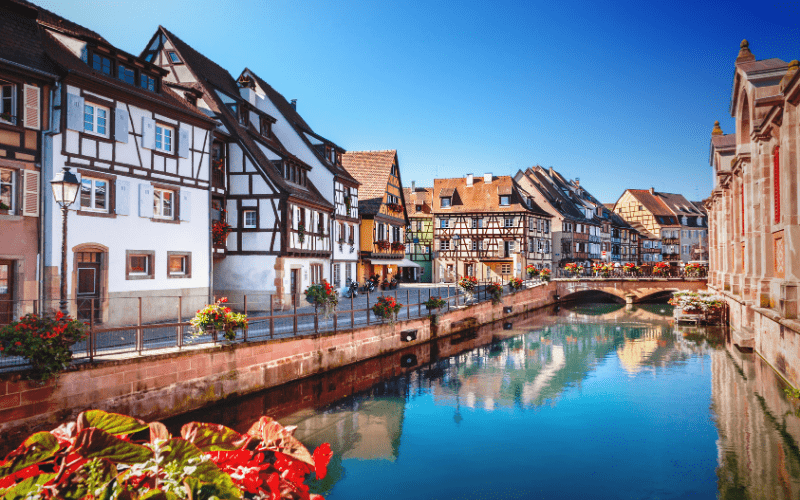 Colmar, the capital of Alsatian wines, is located in eastern France. It offers visitors a glimpse into millennial European history thanks to its exceptional heritage. Its historic center is classified as a protected area. Don’t miss a romantic walk through the world-famous district of Little Venice. The city with its colorful houses is also the birthplace of the sculptor Bartholdi, the famous creator of the Statue of Liberty in New York. 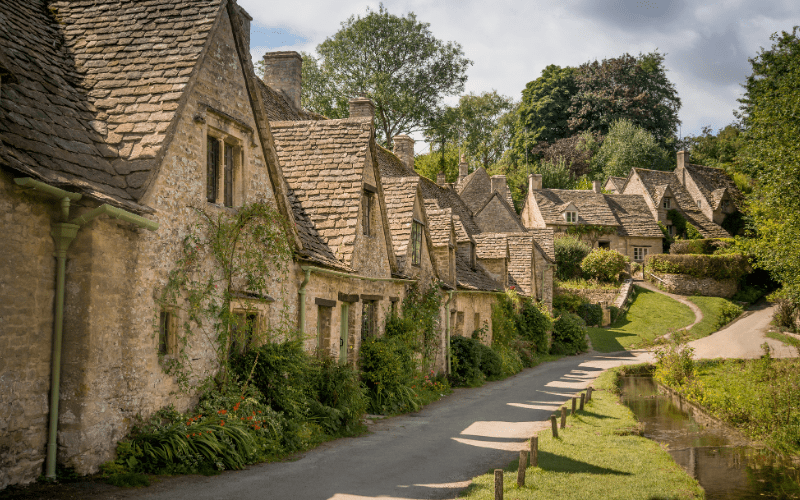 Bibury is a charming historic village in the Cotswolds Conservation Area, a short distance from Cirencester in East Gloucestershire. William Morris once described it as “the most beautiful village in England.” The Cotswold stone cottages in Arlington Row are a popular destination for tourists interested in traditional rural villages and historic areas. 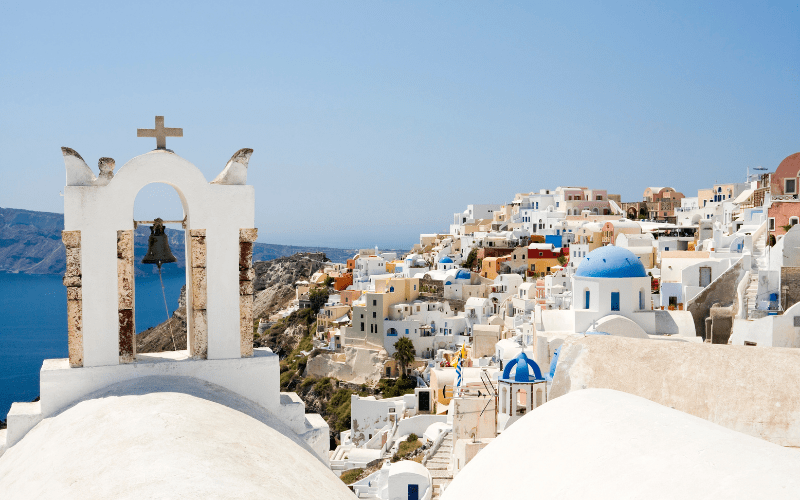 The northwest of the island of Santorini is covered by countless blue and white houses, which are visited by tourists from all over the world. A small village, exposed on a steep slope, enchants you with its unconventional beauty. Romantic souls will be covered during enchanting sunsets, which separate them from a much more interesting spectacle. Once the houses on the sloping light up, it’s hard to resist tears of emotion and strong emotions. 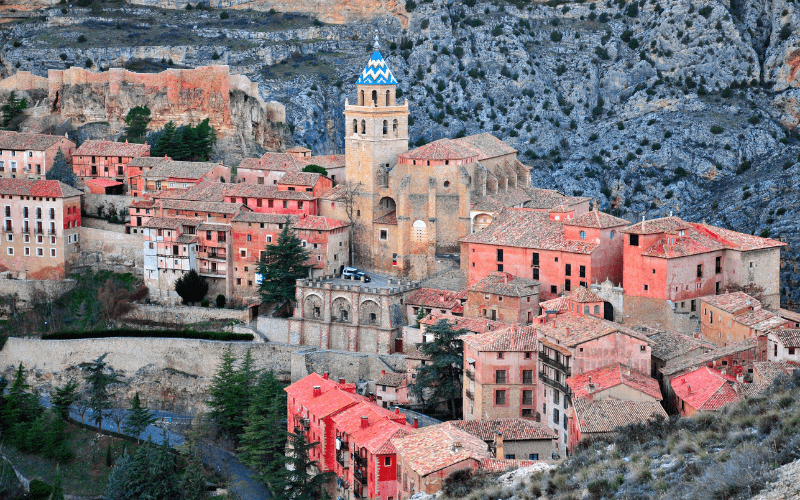 Spanish Albarracin is located in Teruel, Aragon province in the northeast of the country. It is the capital of the mountainous region of Sierra de Albarracín and since 1961 a national cultural monument. The medieval architecture and narrow streets of one of the most beautiful towns in Spain have also been proposed for inscription on the UNESCO World Heritage List. 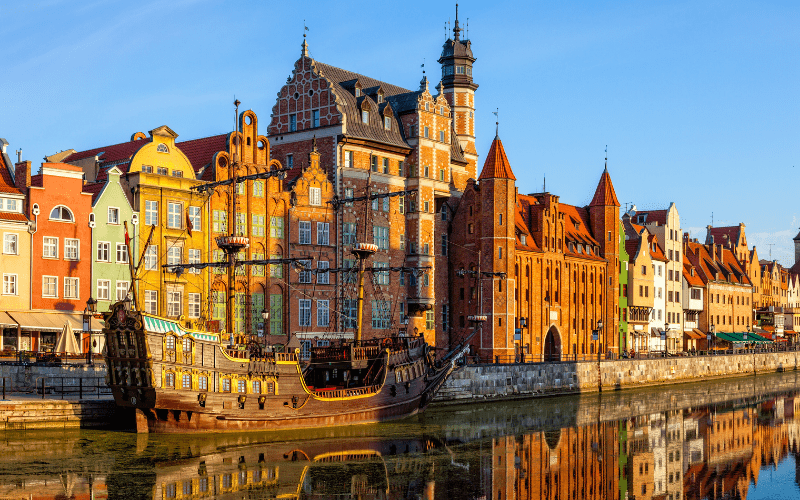 Gdańsk is one of the oldest Polish cities with a thousand-year history. It has an important place in Polish consciousness as the point of origin of the Second World War and the beginning of the fall of communism in Central Europe. Together with the cities of Gdynia and Sopot, it forms a metropolitan area called the Tricity. It is very rich in cultural and architectural monuments. 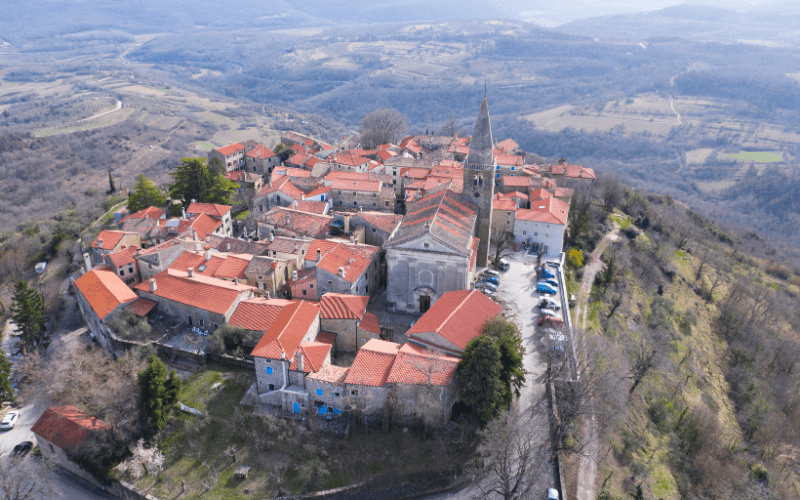 Grožnjan is a medieval town located on the Istrian peninsula, whose original beauty has been preserved to this day. The “City of Artists” attracts old fortresses, churches and other monuments, as well as a wealth of numerous galleries and jazz concerts. Popular artists show off their talent but also right in the stone streets. 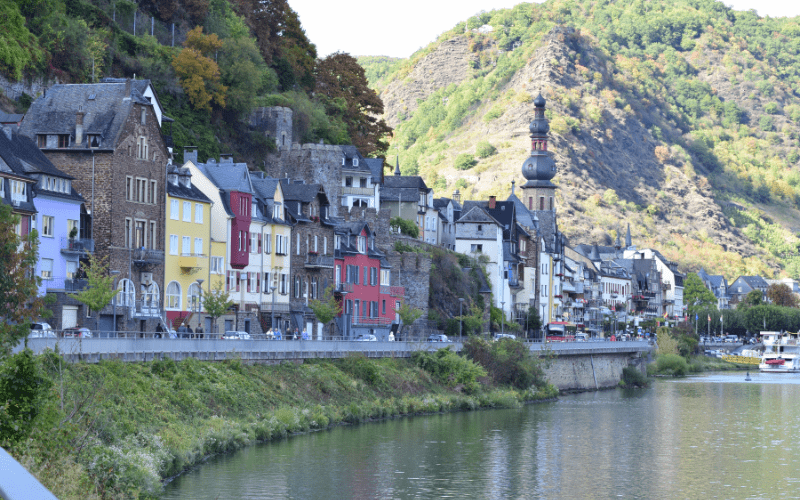 In the most romantic part of the Moselle valley lies the old town of Cochem, a remarkable pearl of the landscape, which is dominated by the magnificent Reichsburg Castle high on a rock. The town itself enchants with its winding streets, historic market, medieval gates, churches and lovingly restored timbered houses with typical slate roofs. 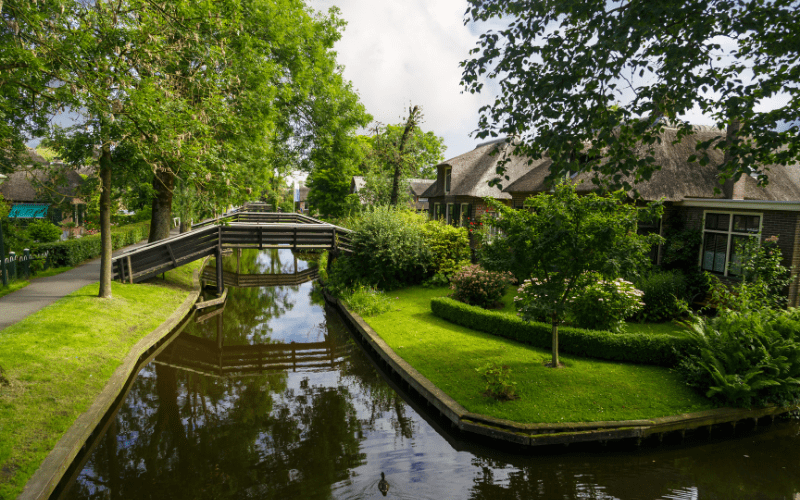 The picturesque and peaceful town of Giethoorn, standing on small canals, is often referred to as “Dutch Venice”. In this magical water village, the loudest sound that could disturb you is the chirping of birds. The trails along the canals are ideal for hiking or cycling. 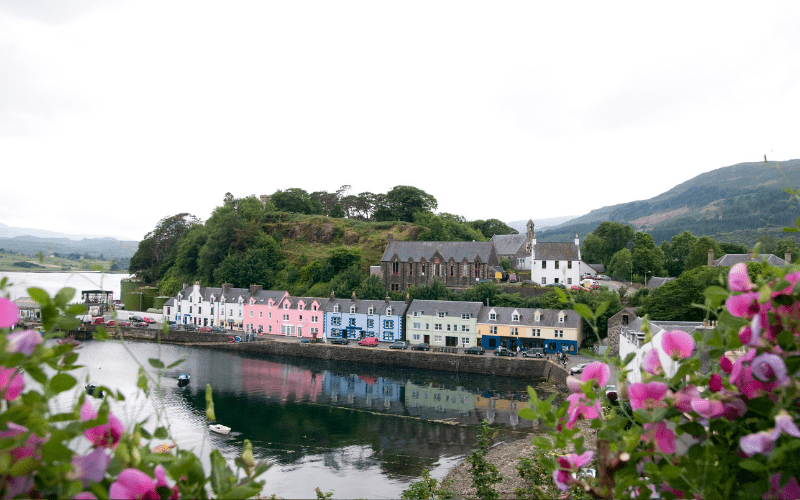 Portree, the capital of the Isle of Skye, is a bustling port and a thriving cultural center surrounded by a nature park and cliffs. It is a popular base for exploring the rest of the island. Many tourists are fascinated by the spectacular scenery in the northernmost part of the Trotternish, where they admire the wild nature and beautiful rock formations.

11 most beautiful towns in Europe