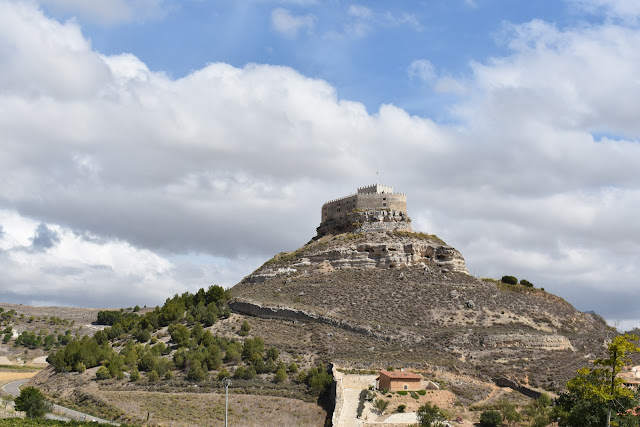 Wine may be the highlight of Spain's Ribera Del Duero wine region but this cultural landmark, which stretches through four provinces, offers many stunning vistas besides vineyards and sloping hills. The Castle of Curiel De Duero perched on the hilltop pictured above was one of the first sites that caught my eye. The ancient fortress overlooks the area's vineyards and wineries and reminds visitors of the area's impressive history that dates back to the 11th century. 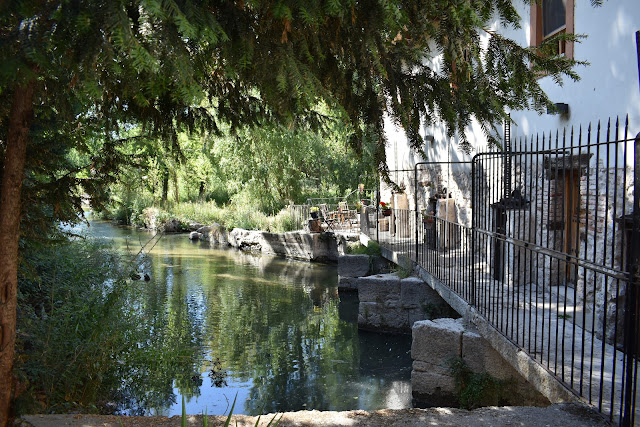 This charming spot is part of the terrace for Molino de Palacios restaurant in Penafiel, which was converted from a 16th-century flour mill. 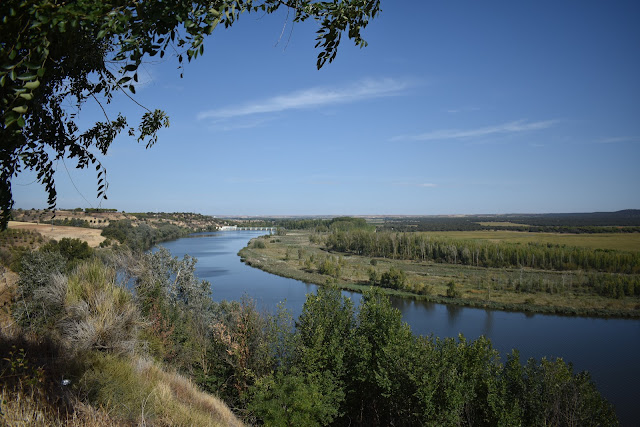 The spectacle of the Duero River flowing through the town of Castronuno immediately grabbed my attention. This is the river that fortifies the region's vineyards and it's one of the longest rivers of the Iberian Peninsula. 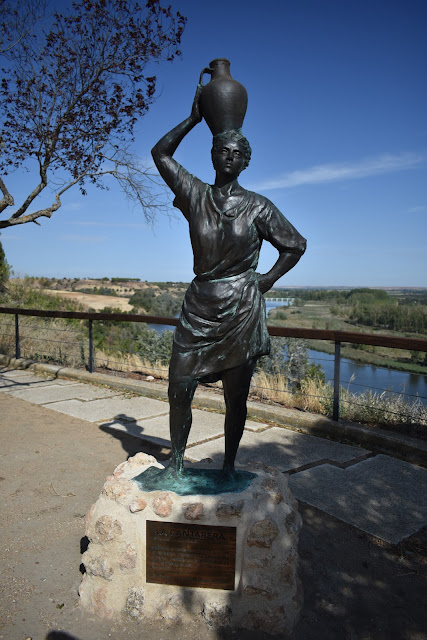 This monument to the local cantareras, the women who traditionally carried jugs of water from the river to the towns, was my favorite piece of public art. It honors the importance of these women who helped sustain the culture that produced heritage wines. 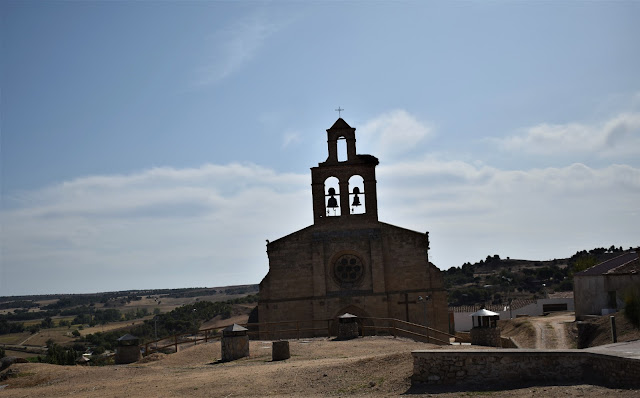 The Romanesque Church of Santa Maria in Castronuno rises above the town and its 12th-century structure lends a sense of intrigue to the surroundings.