The Garhwal Himalayas of Uttarakhand state of India is full of natural beauty and adventure surprises like several Himalayan mountain peaks, nature walks and trails, densely forested land, wild animal, and flora & fauna. In Uttarakhand, Some trek routes are religious, adventurous & seasonal but some trek routes are evergreen for adventure lovers such as Kedarkantha Trek which is known for an all-weather trekking activity in Uttarakhand.

It is located in Uttarakashi District, the Western Garhwal of Uttarakhand, and perched at the height of 12,500 ft from sea level. The total distance of the Kedarkantha trek route is about is 23 Km and  6 Days long trek. 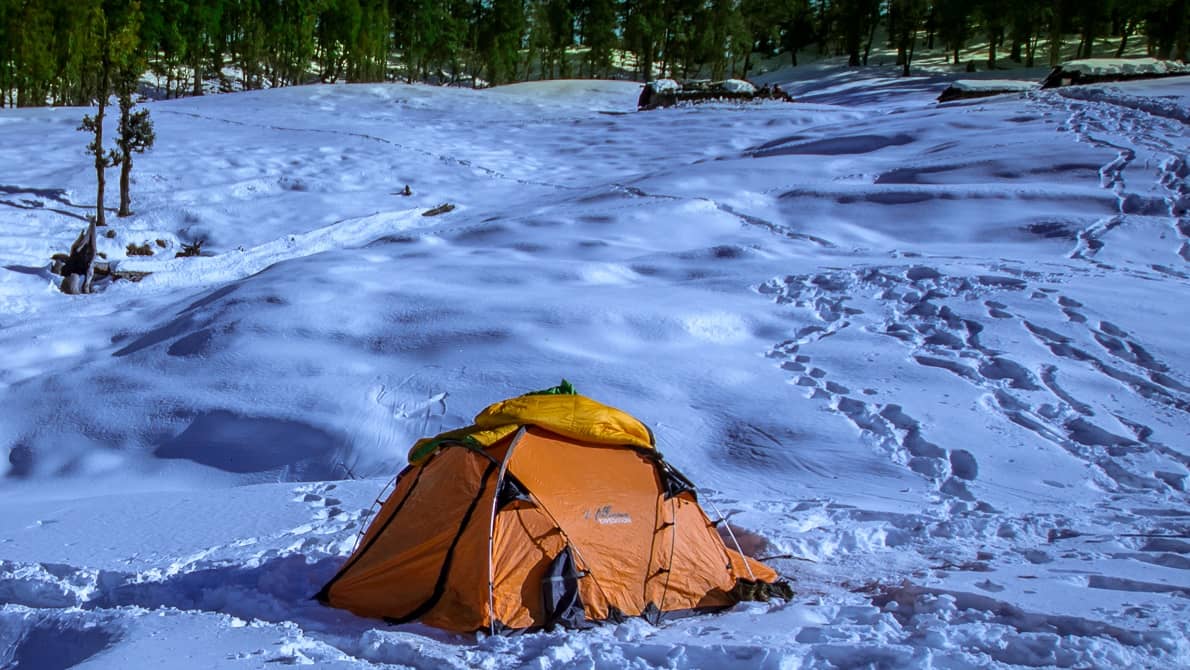 The temperature sometimes goes below zero, down to 10 degrees in between November to February and in the summer temperature of the Kedarkantha rises up to 20 degrees during  April and June. However, in the winter season, the Kedarkantha mountain goes under heavy snowfalls that make super thrilling destination snow activities like skiing & trekking.

The Base Camp- Sankri Village

The base camp will be at Sankri Village, it is a scenic little Himalayan hamlet, perched in the remote mountains. This village also has lots of tales and mythology; It is believed that the people of a nearby village, Osla are descendent of Kauravas. So, the locals worship Duryodhana ( A Legendary King ) as the protector of the village. Osla village is a part of the Kedarkantha and Har-Ki Doon Trek routes and located in the Govind Ballabh Pant National Park, Uttarkashi. 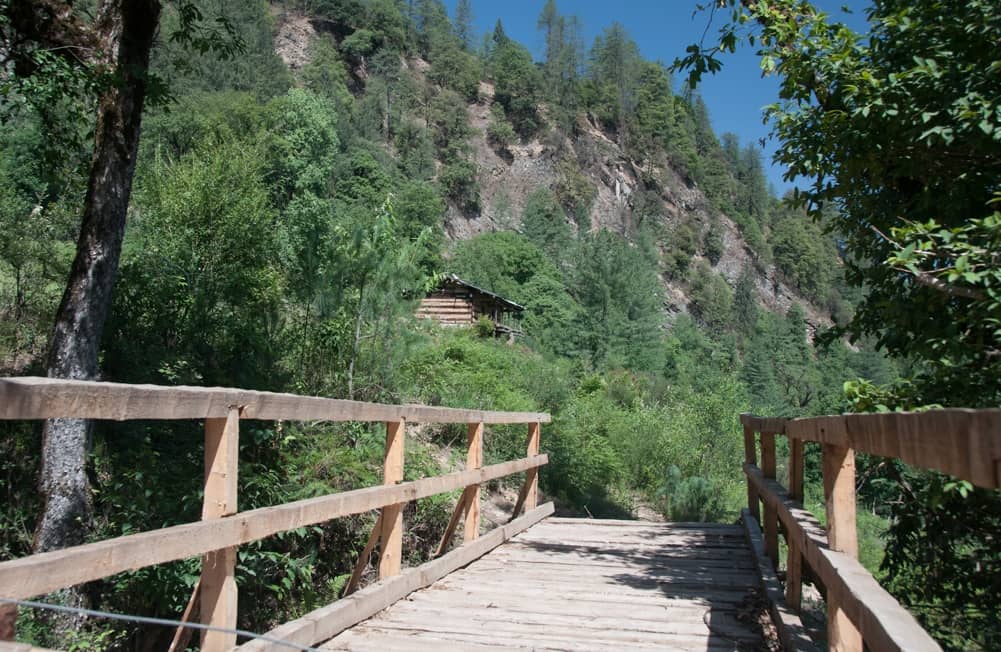 You have two options

In Sankri Village, you have the option to stay in – guest house/hotel or enjoying the local culture at a homestay. And during the expedition, you have to stay in the tented accommodation.