29 Funny (and, sometimes downright inappropriate) Road Signs Proving it Really is About the Journey

These Funny Road Signs may actually prove that it’s about the journey, not the destination. The amount of ridiculous things I’ve seen on a sign while driving or traveling is amazing. From completely official-looking signs that clearly cost money to simple pieces of paper with some language barrier fails, the weird road signs never seem to fail.

Not surprisingly, people do not listen to this sign. 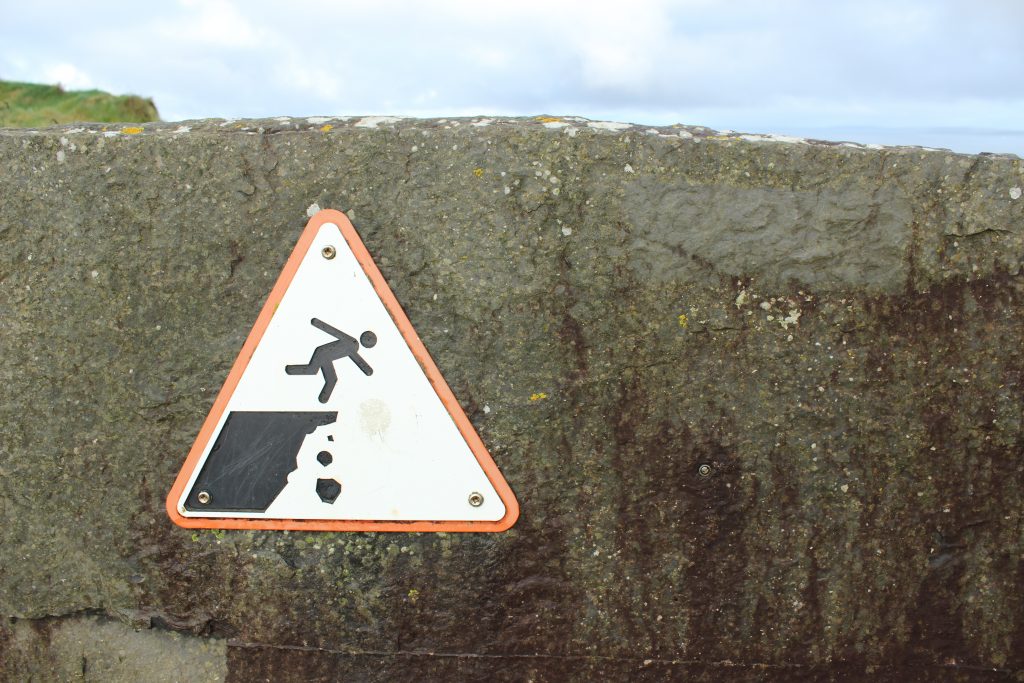 Sand? Are you sure? 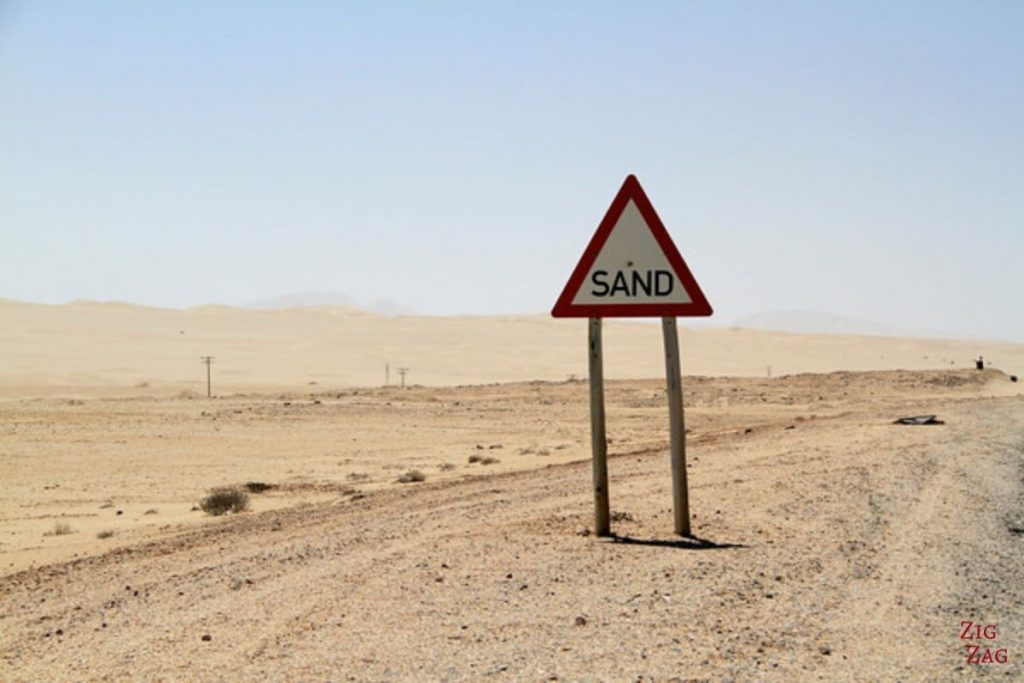 This is not friendly to our elders. 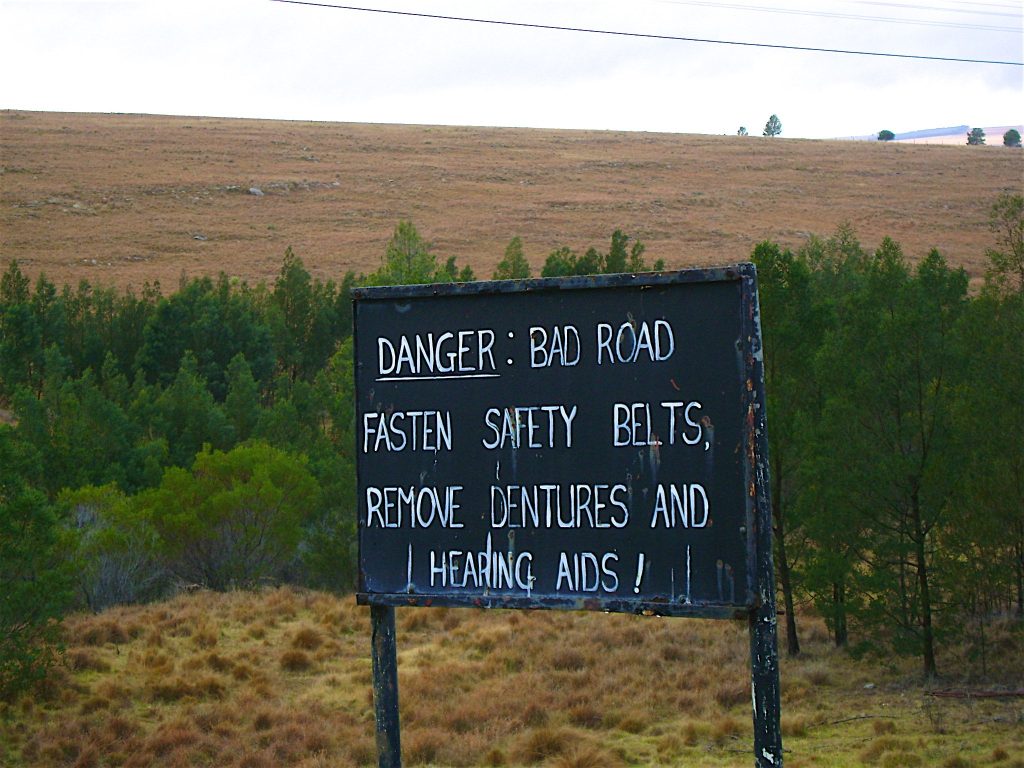 Where the cows are bigger than the cars. 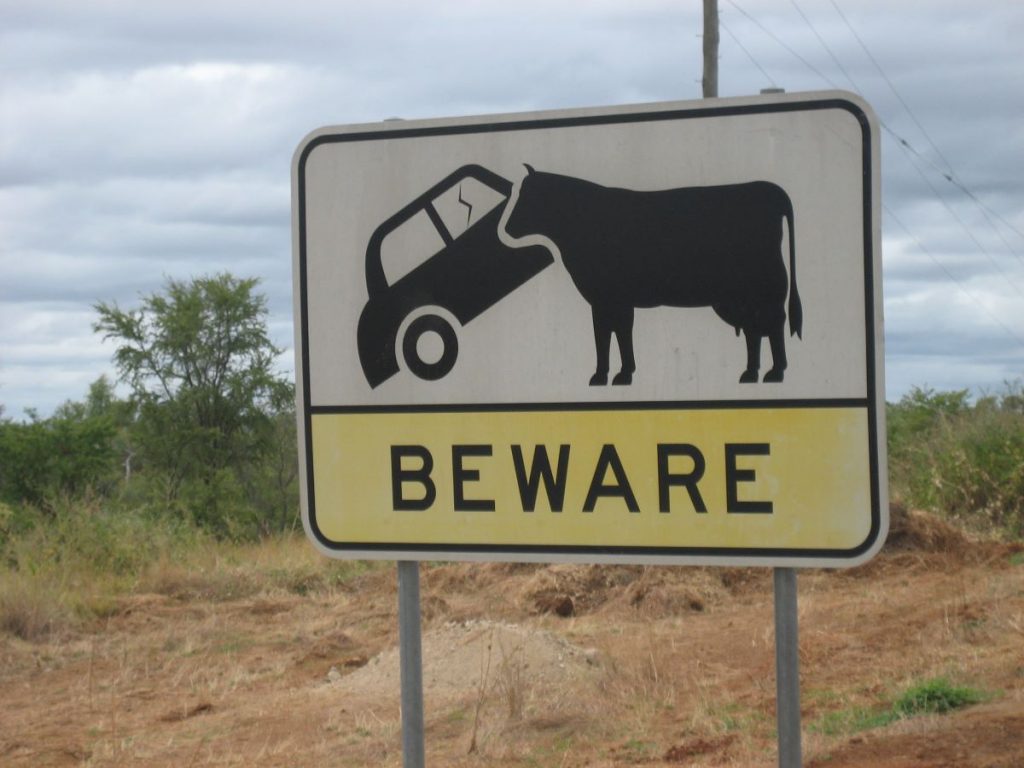 I mean, if you insist. 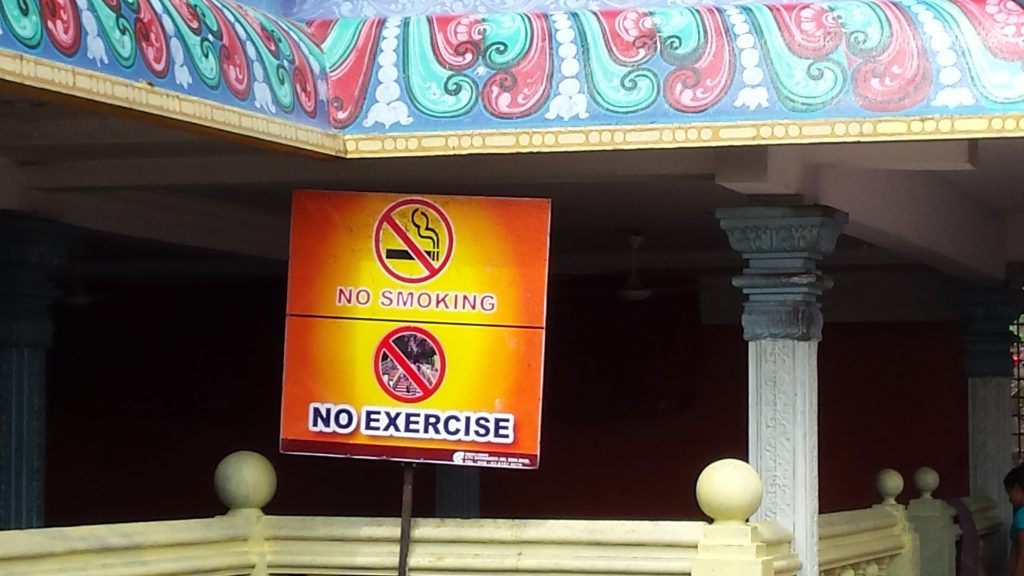 Just one more thing that can kill you in Australia.

Contributed by Bella Falk of Passport & Pixels
Sign Location: The opal mining town of Coober Pedy, Australia. Here, miners have dug so many mineshafts hunting for opals that there are holes everywhere, and if you’re not very careful you could fall in one at any moment. 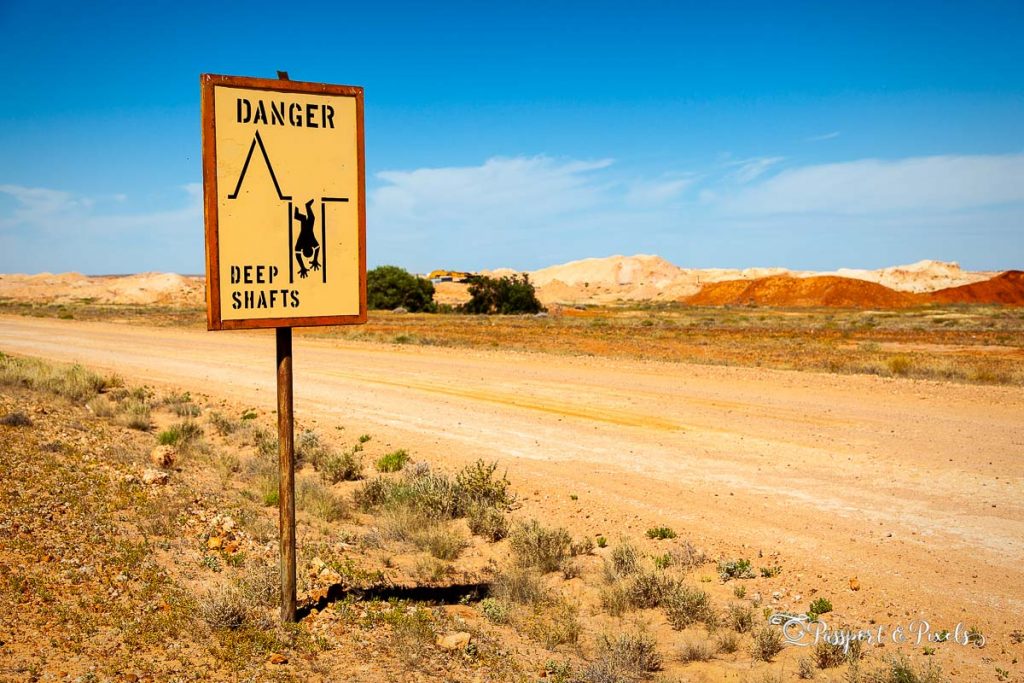 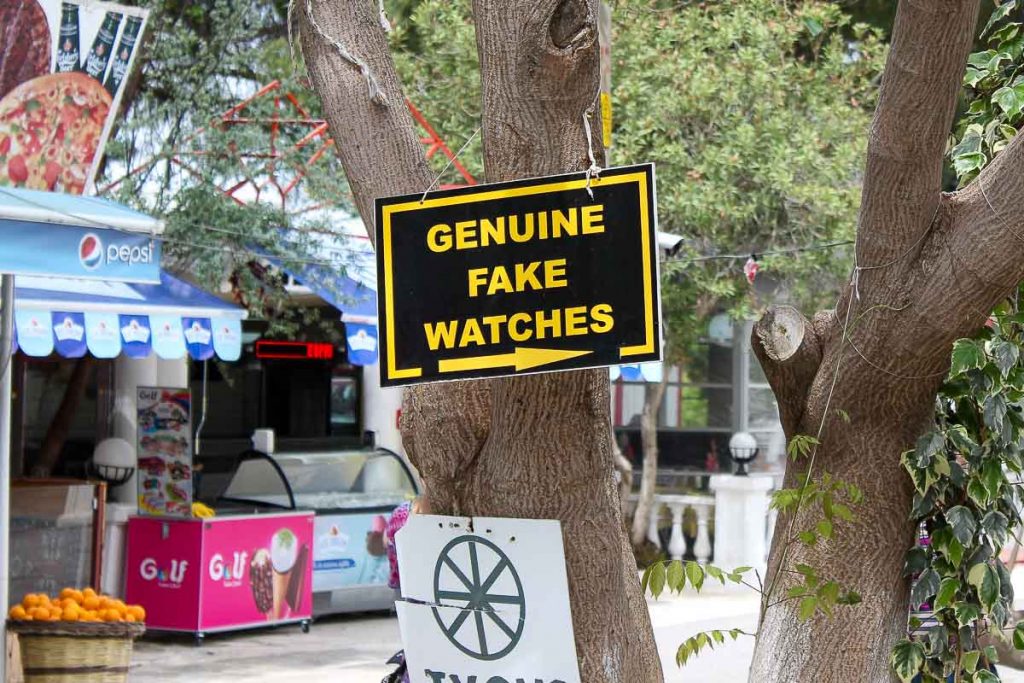 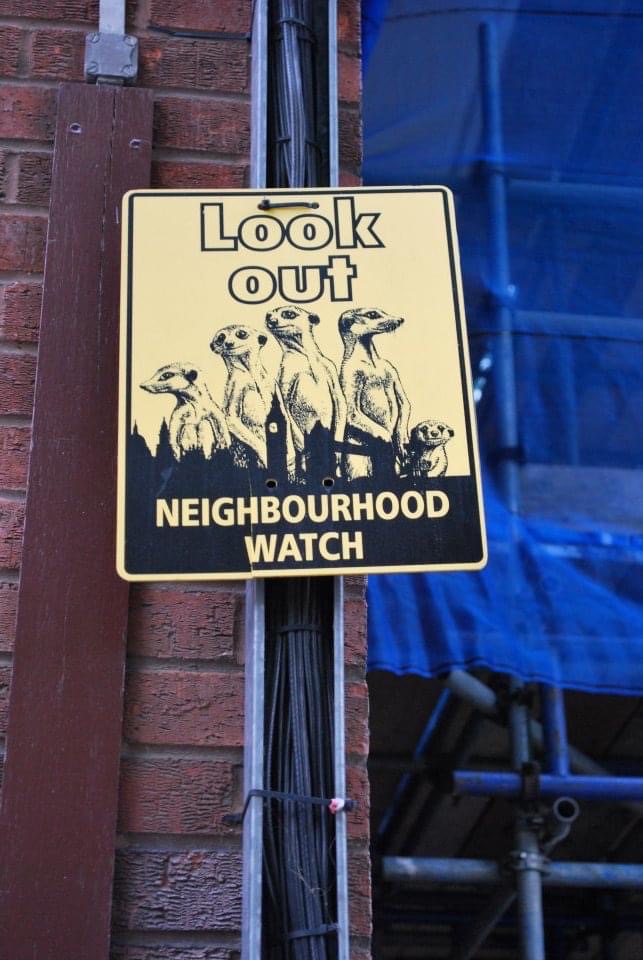 In case anyone needed to be told. 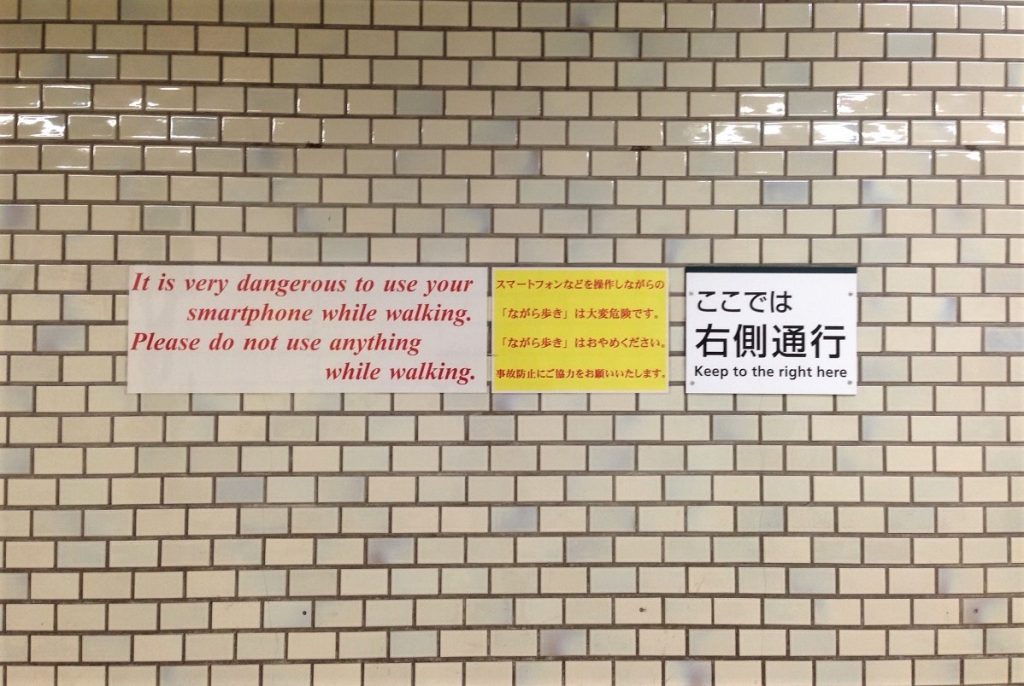 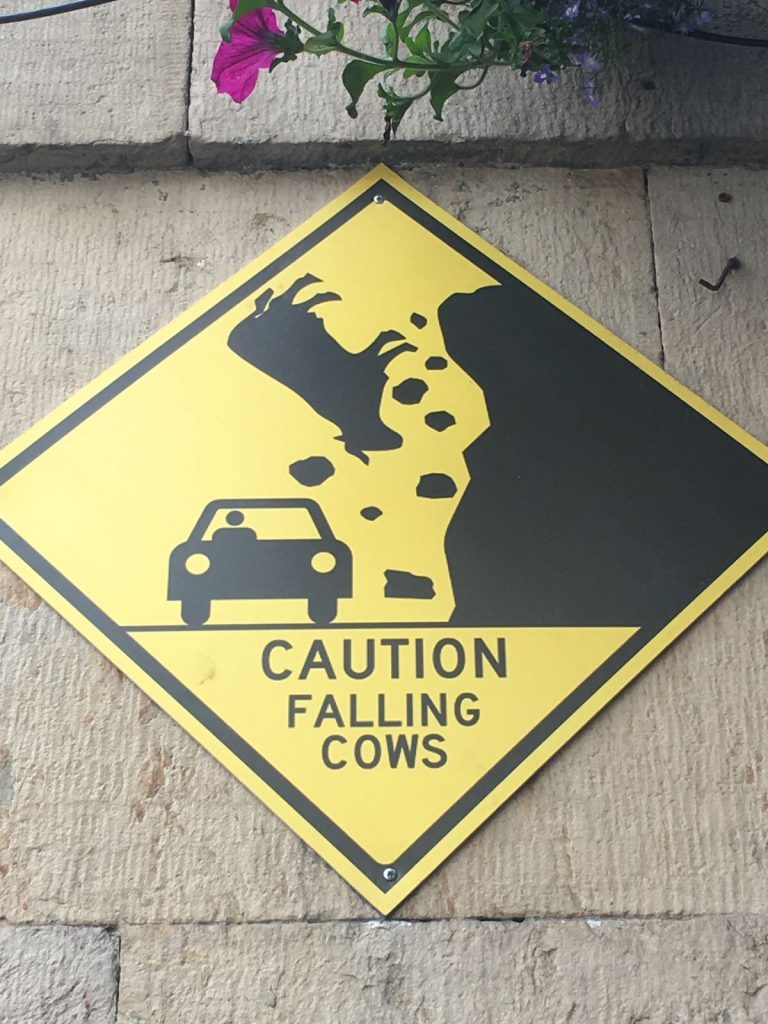 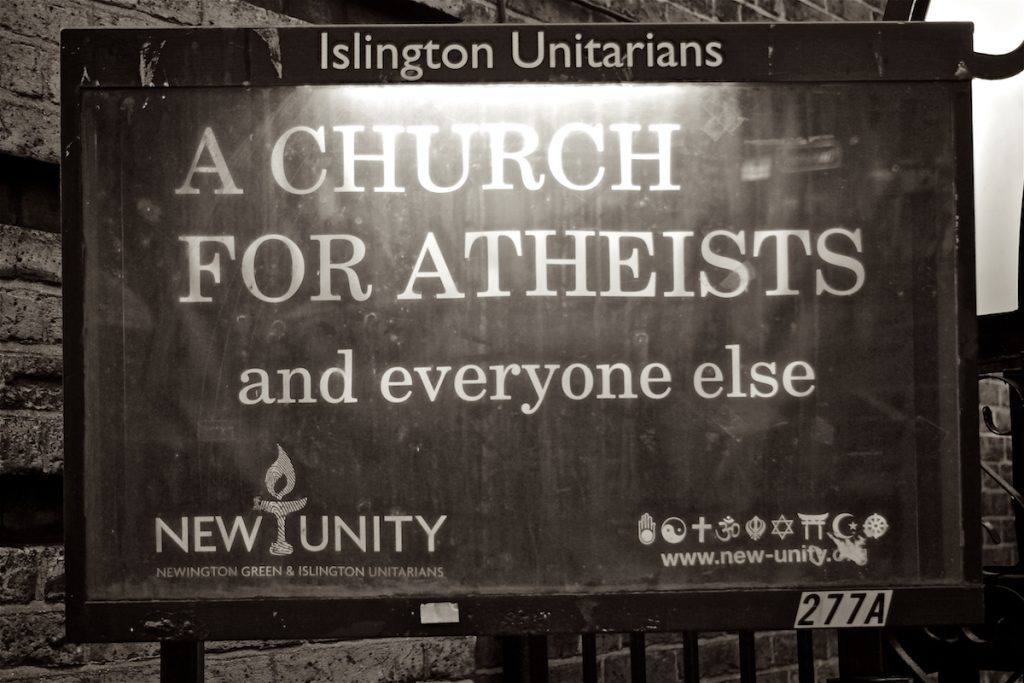 One of many amazing things about Ireland. 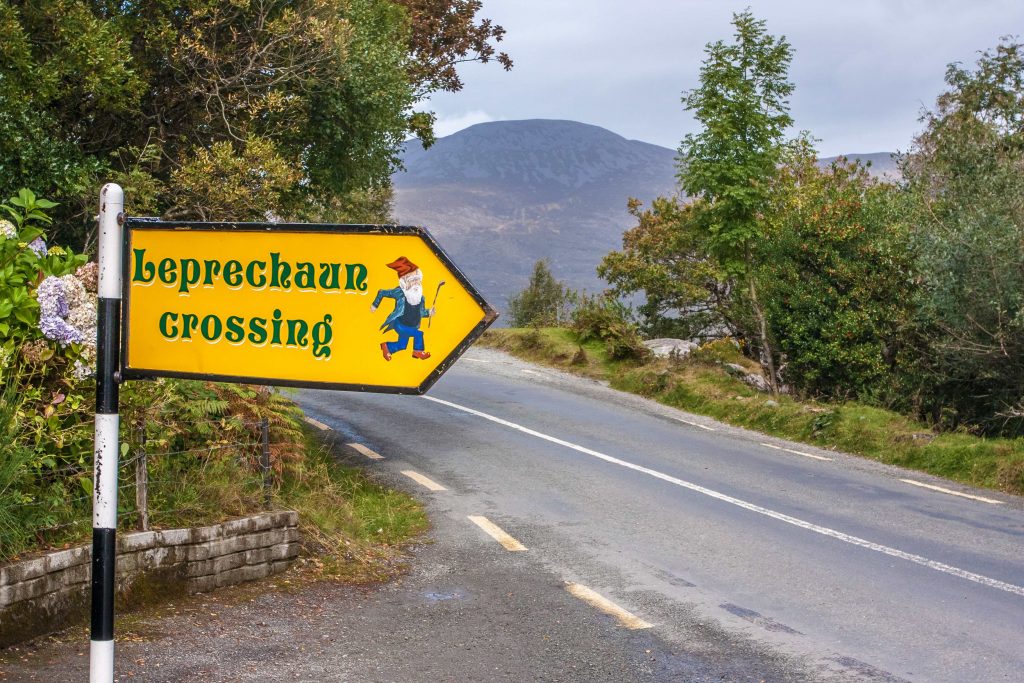 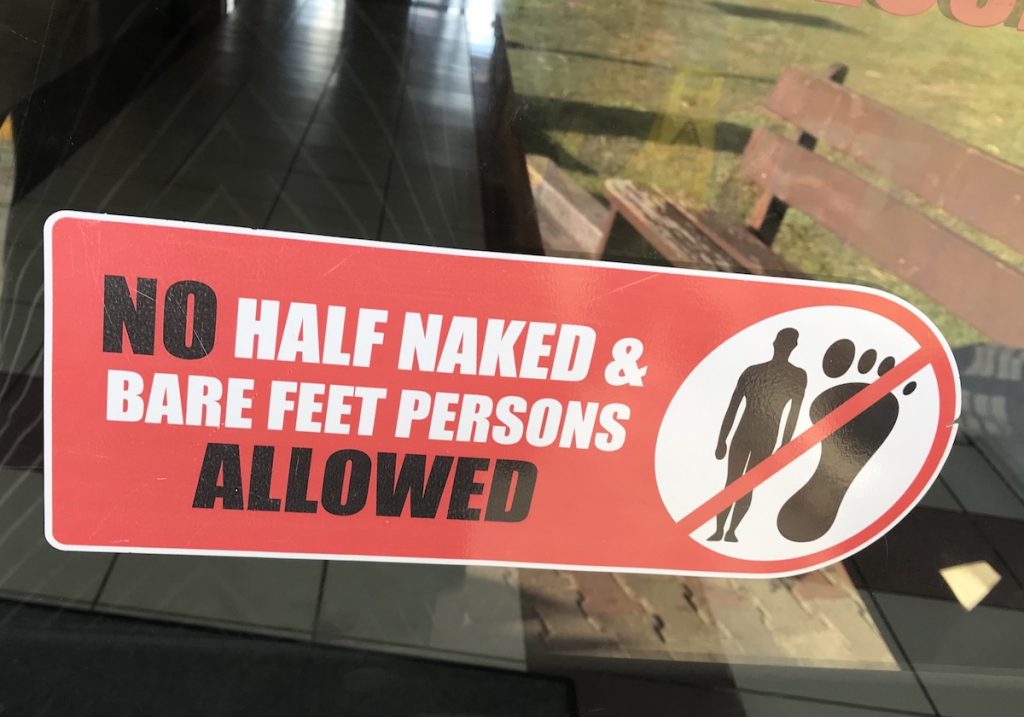 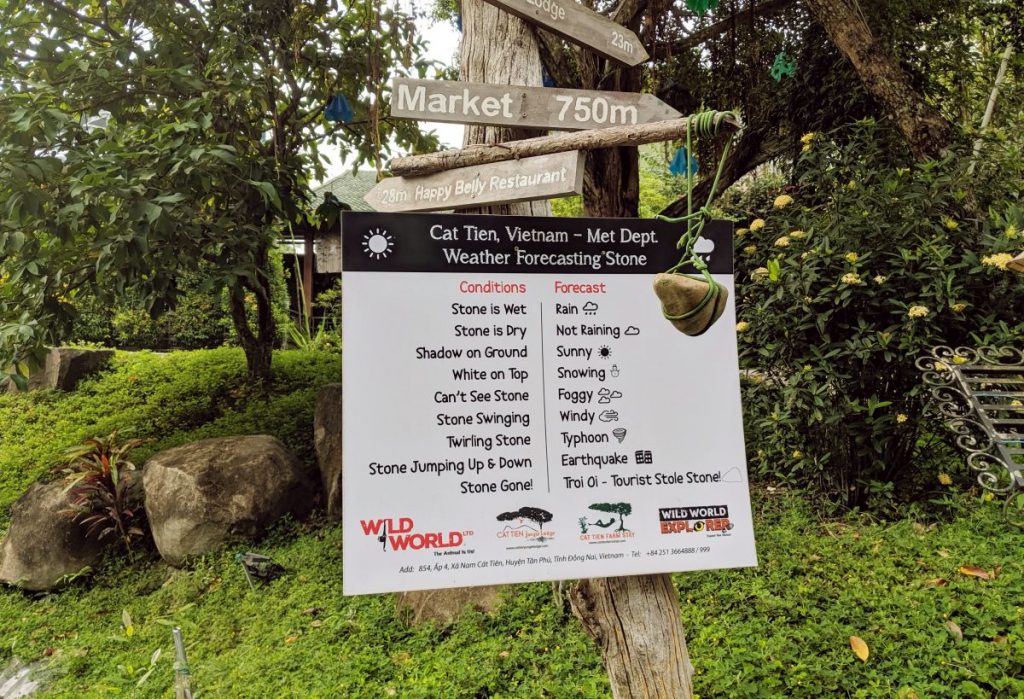 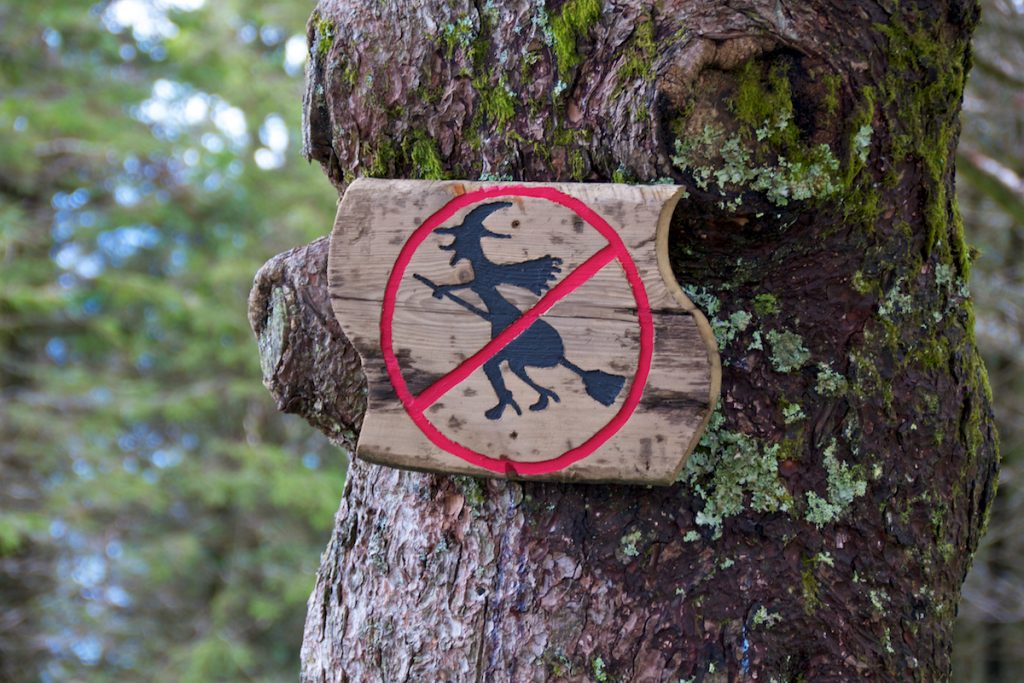 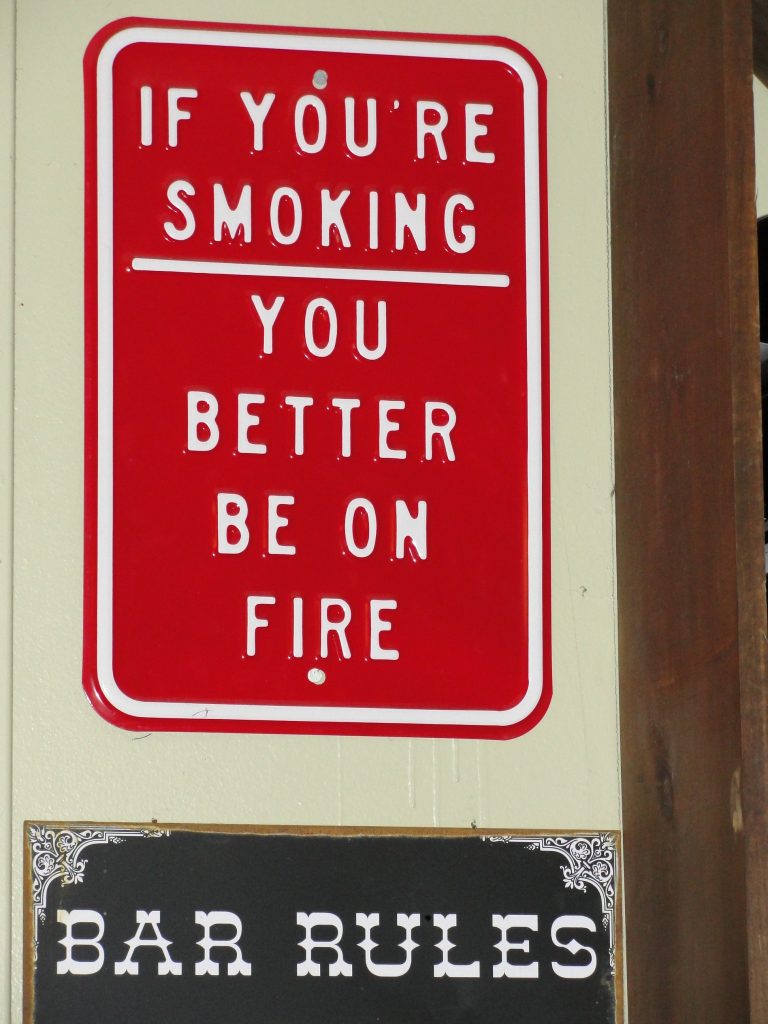 “Thank you for the hot dogs.”

Contributed by Courtney of Courtney in the Middle Seat
Sign location: Berlin, Germany. 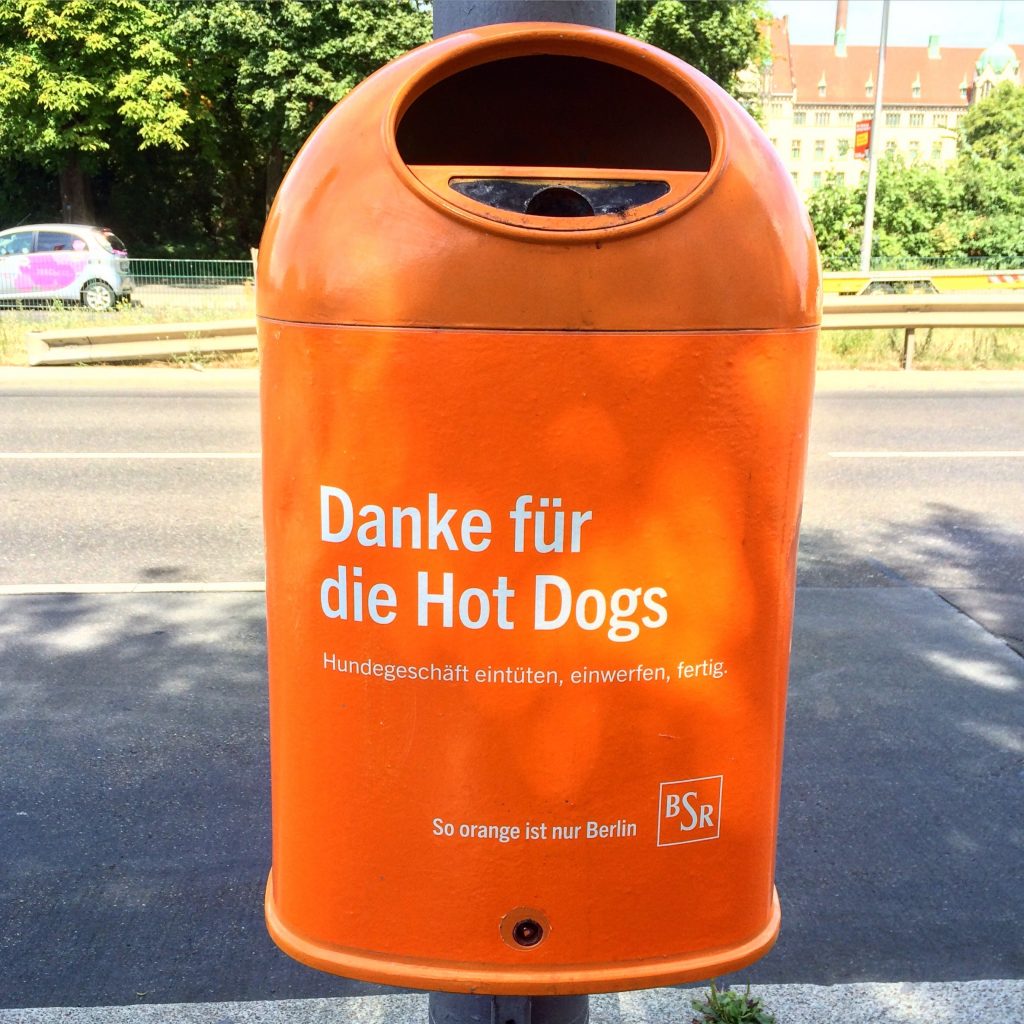 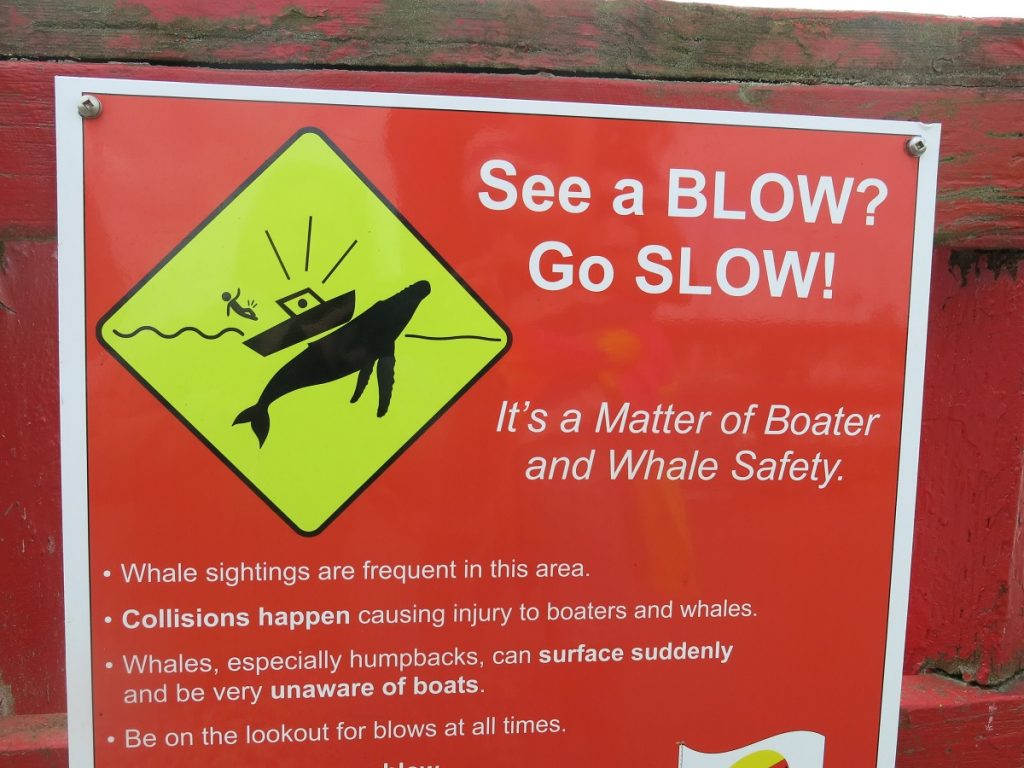 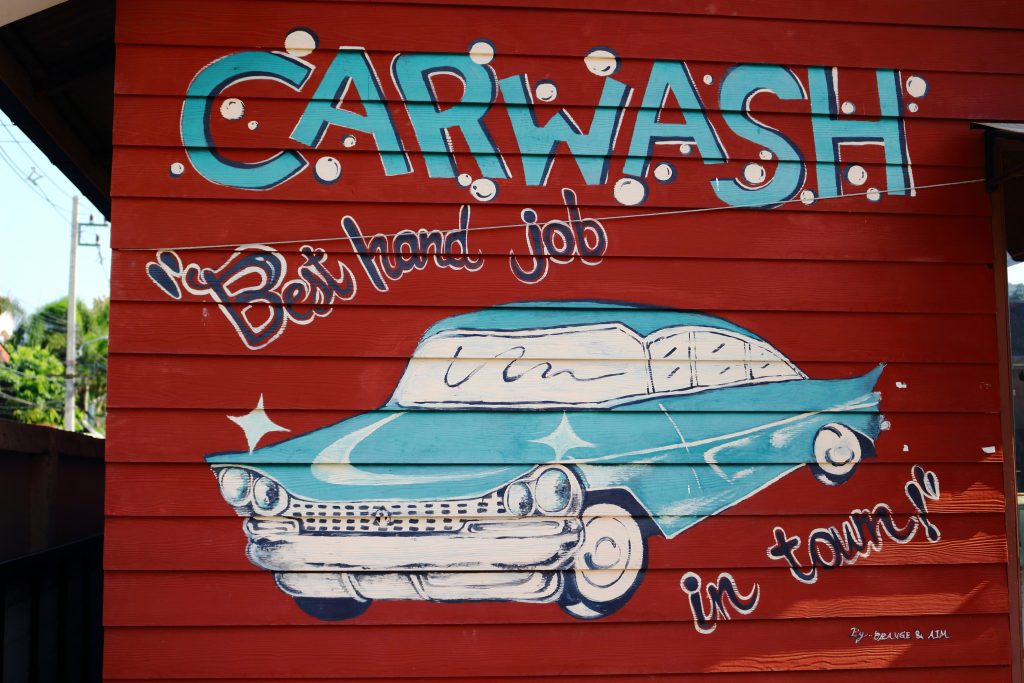 It’s not everyday you see a jaguar crossing, or leprechaun one.

Contributed by Maartje and Sebastiaan of The Orange Backpack
Sign Location: Road to Mayan lost city of Calakmul in southern Mexico

My excuse to skip the gym.

Contributed by Maureen Spencer of So Many Places! So Little Time!
Sign Location: “The Chocolate Eclair Shop” In Ohakune, New Zealand. A great place to stop on your New Zealand motor home road trip. 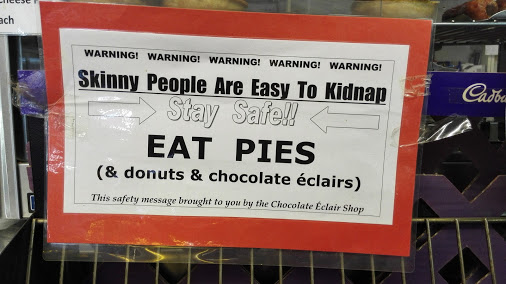 Wonder how effective this is. 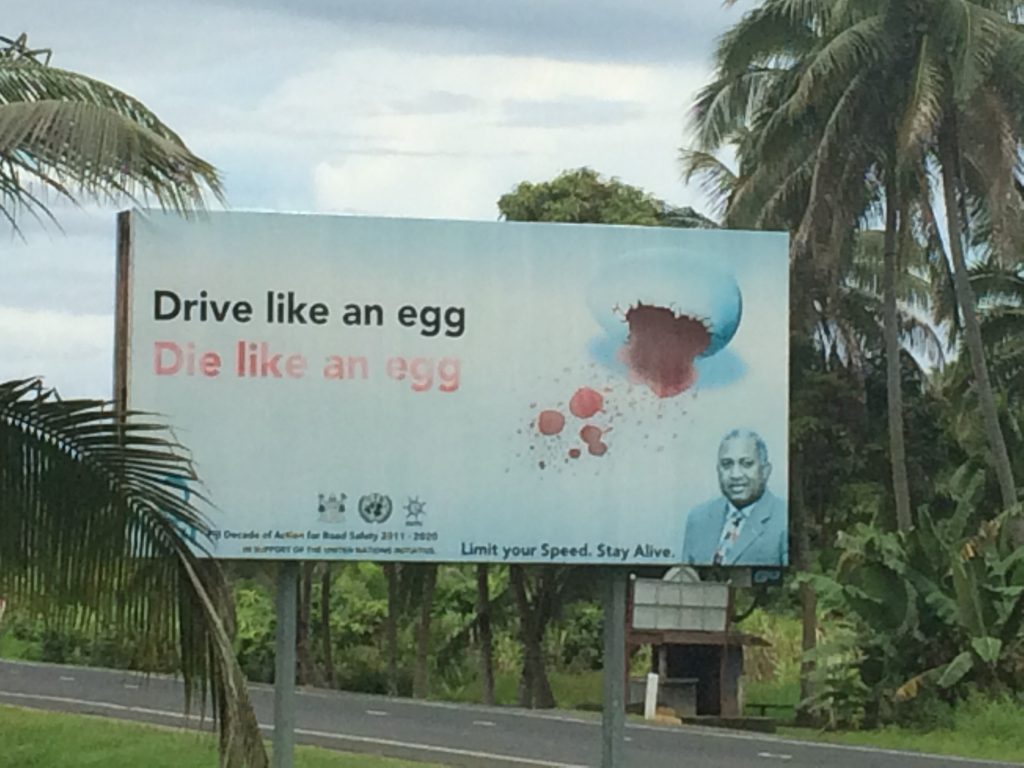 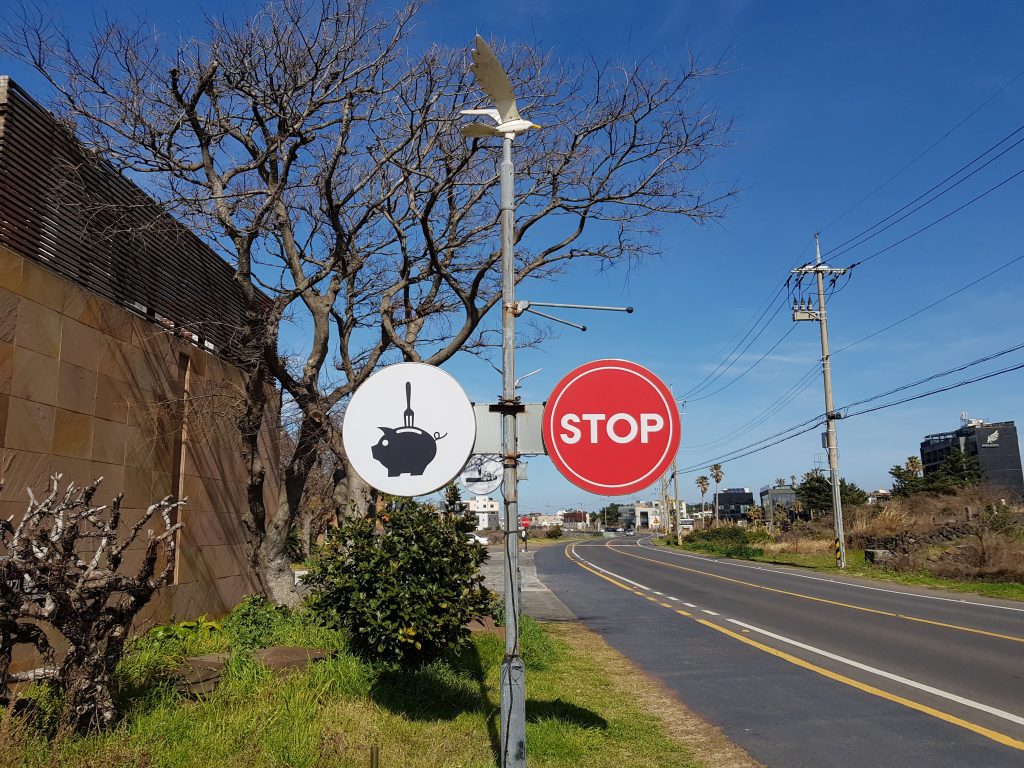 I didn’t realize there was a safe amount of explosives. 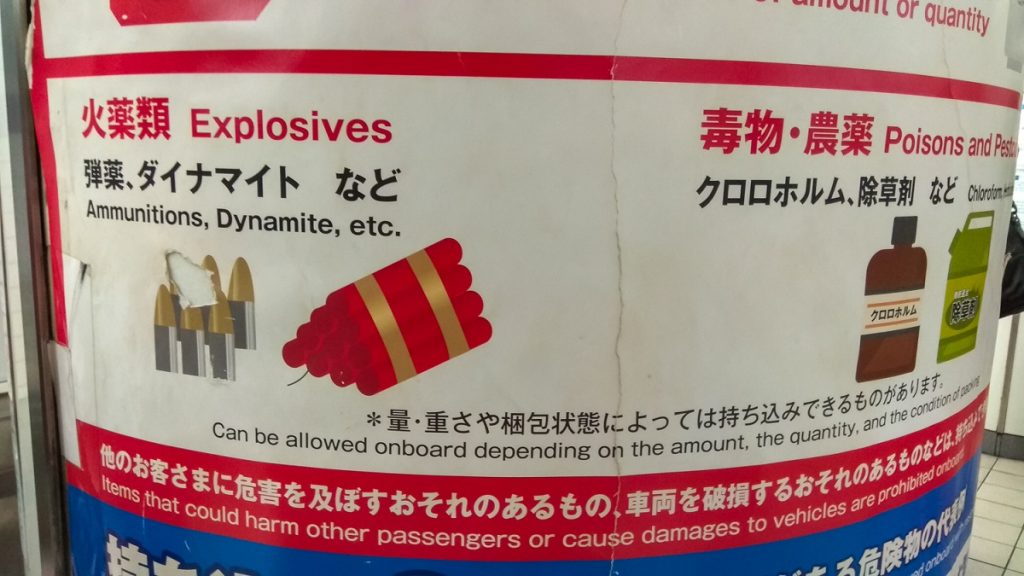 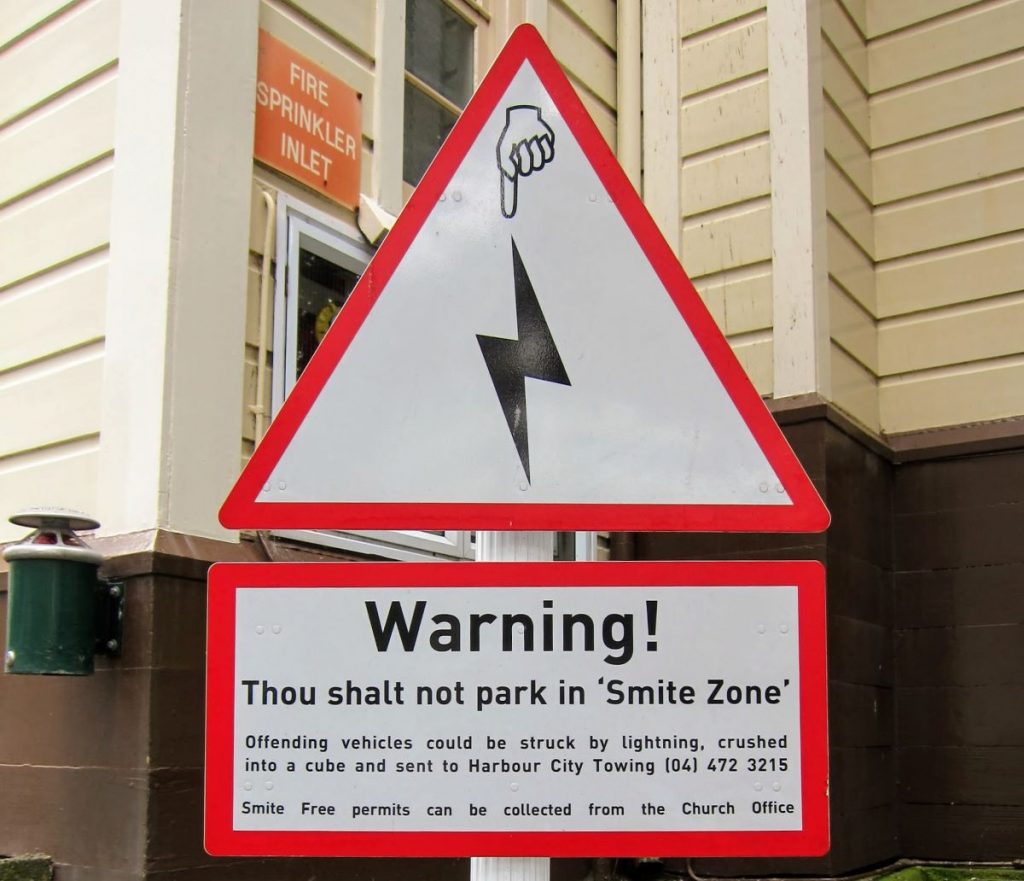 Are there even words? Why? 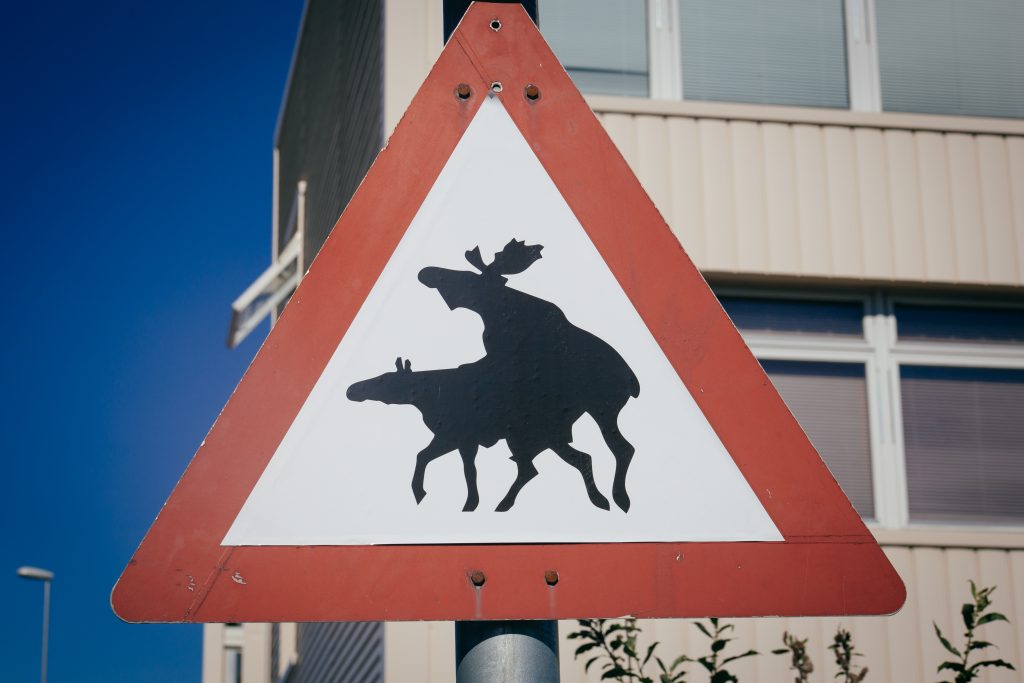 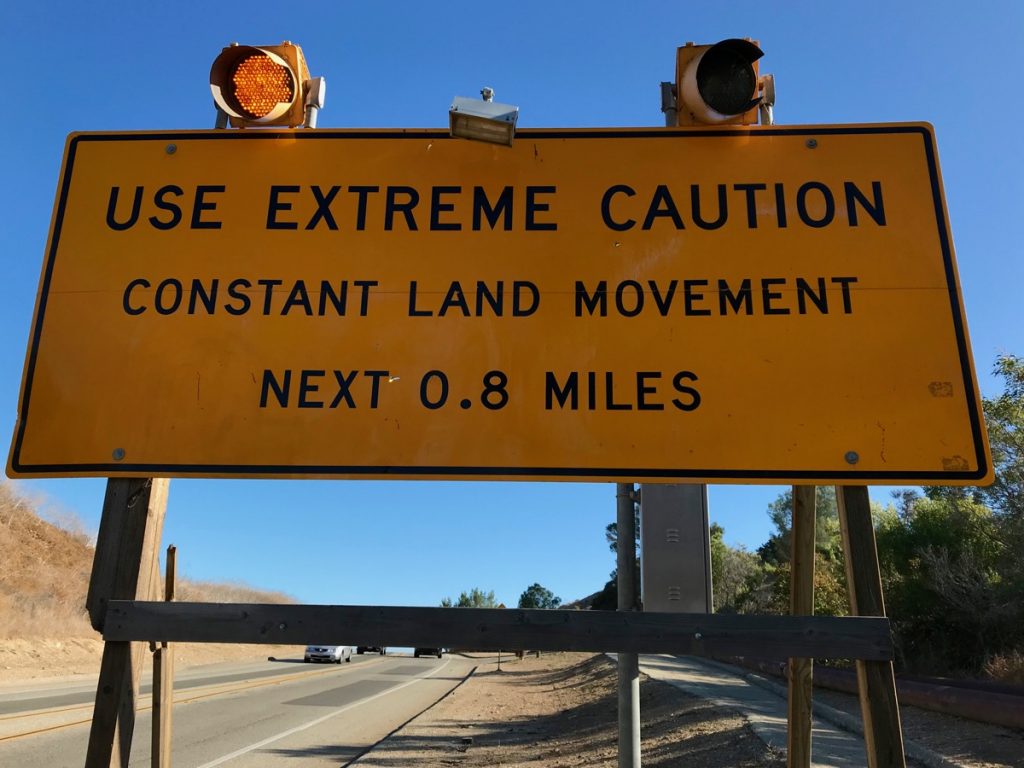 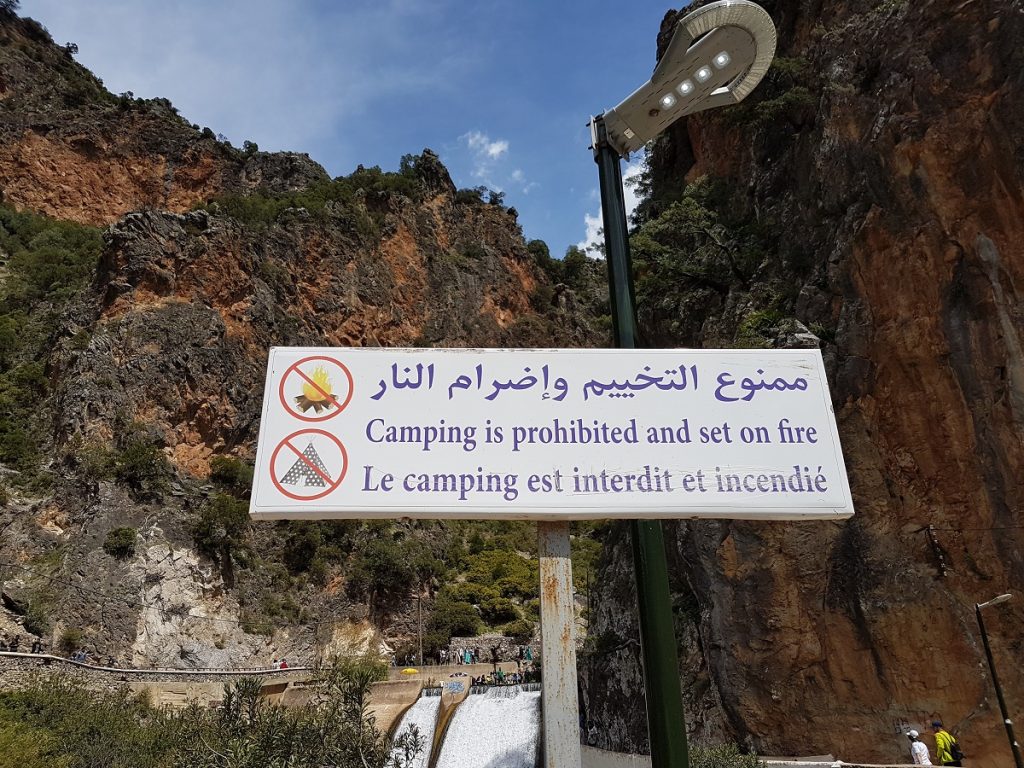 Anyone else notice his head is not attached to his body? 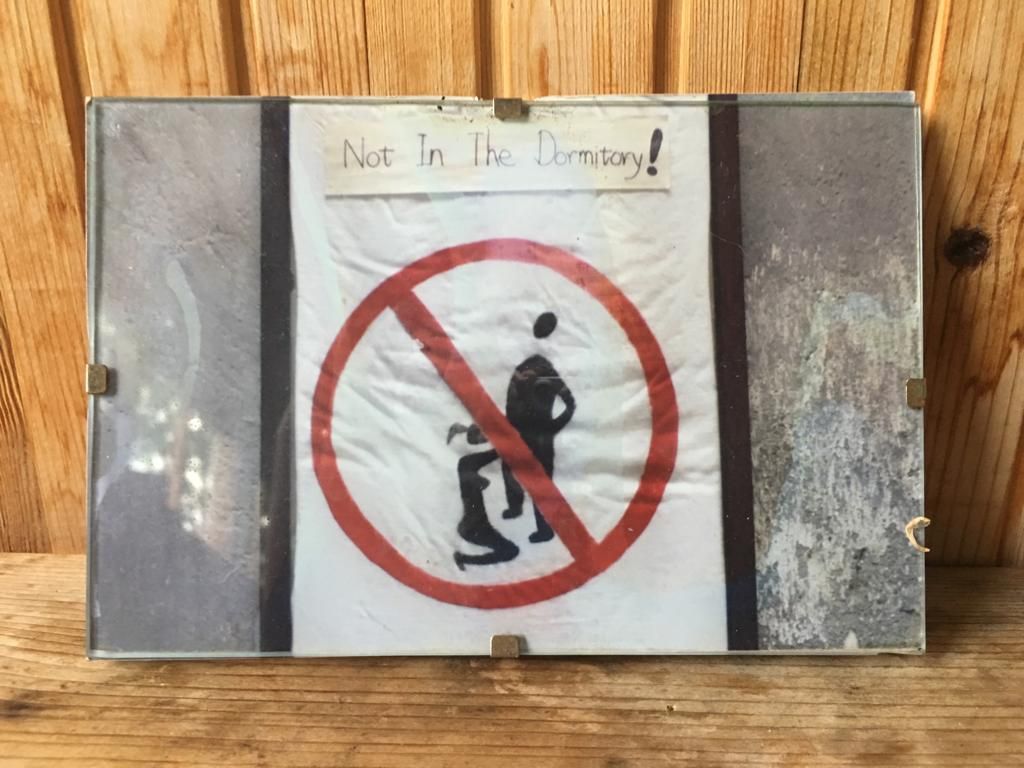 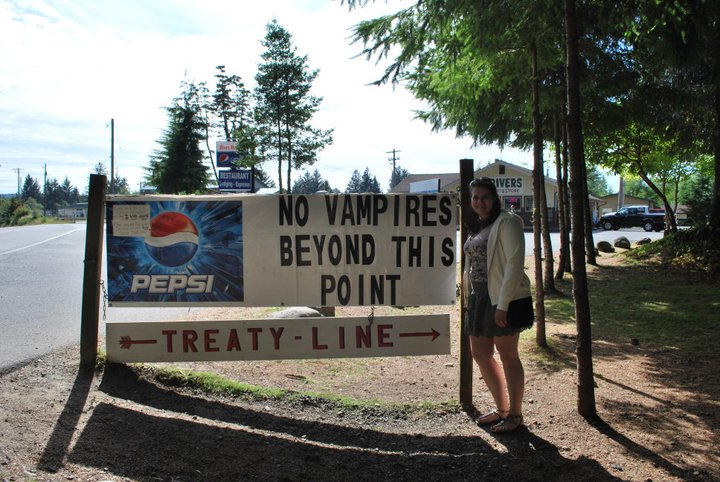 Where have you seen funny road signs? Or, not even on the road!

SDASDA Find more great shows and movies to watch.
Add these super weird things to your bucket list.
Shop my favorites.
Curl up with a Stephen King book. safafafafa

The post 29 Funny (and, sometimes downright inappropriate) Road Signs Proving it Really is About the Journey appeared first on Oddities and Curiosities Travel.

29 Funny (and, sometimes downright inappropriate) Road Signs Proving it Really is About the Journey