Houska Castle: A Gateway to Another World

Houska Castle is an early Gothic castle, located 47 km north of Prague, the Czech Republic, close to the German border and surrounded by thick woodland crisscrossed with low peaks and rushing streams.

Durham and St Cuthbert – The Cathedra…
Travels through History – Northern Sp…
Easy Peasy Weekends: Undiscovered Lla…
What is a Geyser? | Geyser Pictures &…
“I Still Can’t Figure Out How We Keep…

The architecture of the castle blends Renaissance motifs with gothic design, pagan murals with Christian symbolism, but it’s not what’s on the outside of the castle that makes it so endlessly fascinating but rather what’s rumored to be on the inside Many legends and folklore surround this castle as it is considered to have been built in order to protect the rest of the world from the gateway to hell.

Houska Castle was built in the late 13th century as an administration center and its ownership passed from one member of the aristocracy to another over time. The castle is surrounded by heavy forests, swamps, and mountains on all sides. It has no external fortifications, no source of water except for a cistern to collect rainwater, no kitchen, and was built far from any trade routes. Strangely, it also had no occupants at its time of completion.

Like many major castles, it has a varied history.

During World War II, the Wehrmacht, unified armed forces of Nazi Germany, occupied the castle until 1945. They were said to have conducted experiments into the occult, with locals believing that the Nazis had been using the “powers of hell” for their experiments.

In 1999, the castle opened to the public and is still so to this day. Tourists can explore its interiors and pay a visit to the chapel which features frescoes and murals “including pictures of demon-like figures and animal-like beings”. 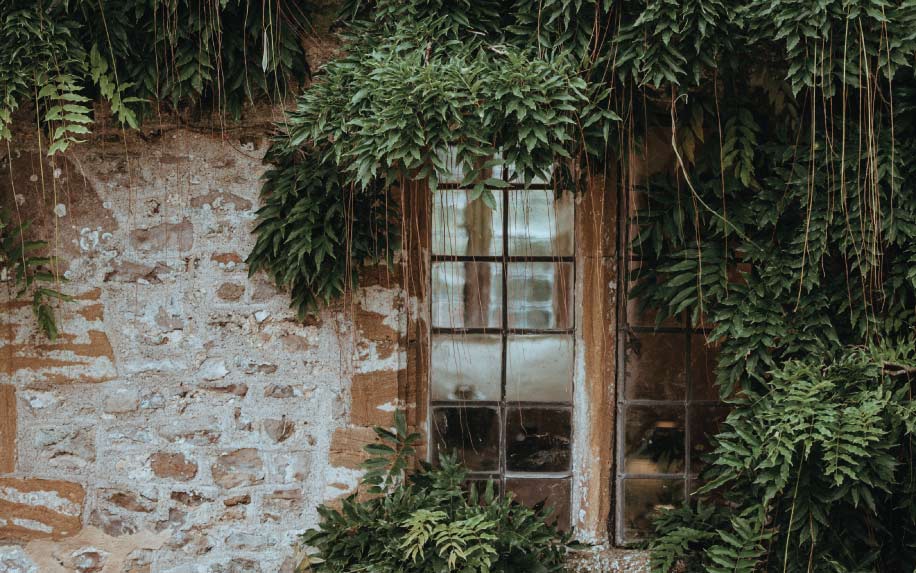 Houska Castle is world-famous for its ‘Gateway to Hell’. Image credit: Annie Spratt via Unsplash

Houska Castle and its chapel were built over a large hole in the ground that is allegedly a “gateway to Hell”. It is said that the hole is so dark and deep that no one could see its bottom. Reports have been circulated over the years of strange creatures that resemble both animals and humans coming out of the castle.

According to legends, during the construction of the castle, the prisoners that were on death row at the time were offered a pardon, if they agreed to be lowered by rope into the hole to report what they saw. It is said that the first person who was lowered began screaming a few seconds later, and when he was pulled back to the surface, he looked 30 years older as he had become wrinkled and his hair had turned white. It is also said that the man died the next day from fright, with no sources citing if he had recounted what he had actually seen inside the pit that had scared him so much.

After this incident, the other prisoners refused to be lowered into the pit and the authorities started working to quickly cover it up as fast, with some sources stating that the reigning monarch at the time heard what had happened and added his own resources to the building and in no time at all the pit had been sealed a chapel that was built on top of it, hoping that the sacred walls of the church or chapel would prevent whatever was down there from crossing into the outer world. The defensive walls were erected facing inwards towards the chapel and archers were stationed there and given orders to kill anything that emerged but nothing ever did. But not according to the legends that are told to this day.

Tales of beasts and otherworldly creatures stalking the land began to fade away almost entirely around the 14th century until an unknown artist added demonic frescoes to the chapel, possibly as a record of these folk tales or maybe even a warning.

Over time, there were only occasional reports of faint scratching sounds beneath the chapel floor, but the legends never completely disappeared. 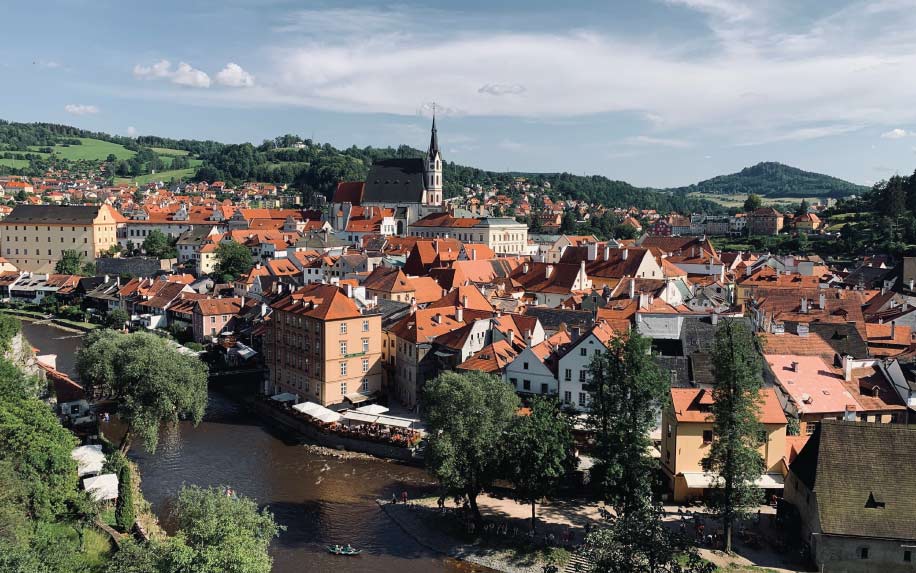 During the Thirty Years’ War, an officer from the occupying Swedish army became obsessed with the legends of Houska Castle, and according to local tales, he was killed by a local hunter when rumors spread that the officer was conducting black magic rituals in the chapel.

The myths around Houska went silent for a long time after that because, in the 16th century, the inward-facing defensive wall was knocked down and the whole castle was rebuilt in a renaissance style.

In the 1830s, Czech romantic poet Karel Hynek Mácha reportedly stayed at Houska and wrote a letter to a friend stating that he saw demons in his nightmares. Although literary scholars later on discredited the letter as fake, stories continued to come out about the castle and its chapel until WWII.

A group of the Nazi forces confiscated the castle during the war and rumors spread that they used it as a base for their experiments to create a race of Aryan superhumans. Others claim they confiscated the castle because the German leaders at the time were fascinated with the occult. When these forces abandoned the castles, they burned all their records, which made it impossible to figure out exactly what they were doing there.

The castle is now officially considered a haunted mansion occupied by many ghosts and otherworldly creatures, including “a bullfrog/human creature, a headless horse, and an old woman”, in addition to remains of “demonic beasts who escaped the pit”.

It is also one of the best kept wonders in Europe.

What added to the conviction that the castle was built because the hole is that the defensive walls of the castle actually face inward, as though in an effort to keep the demons trapped inside.

Whether all of these stories are fact or fiction remains to be seen, but it still does not take away from the fact that Houska Castle is a fascinating complex with a rich history that is certainly worth visiting, but maybe only for the brave-hearted.

For another incredible European castle, check out our article on Neuschwanstein in Germany.

The post Houska Castle: A Gateway to Another World appeared first on Connolly Cove.

Houska Castle: A Gateway to Another World