10 Most Instagrammable Spots in Chicago

From brightly coloured interactive art galleries to modern architecture and a seriously Impressive city skyline, Chicago practically begs to be photographed. Immerse yourself in the 'windy city' by reading our top most Instagrammable spots in Chicago, and get ready to snap away! 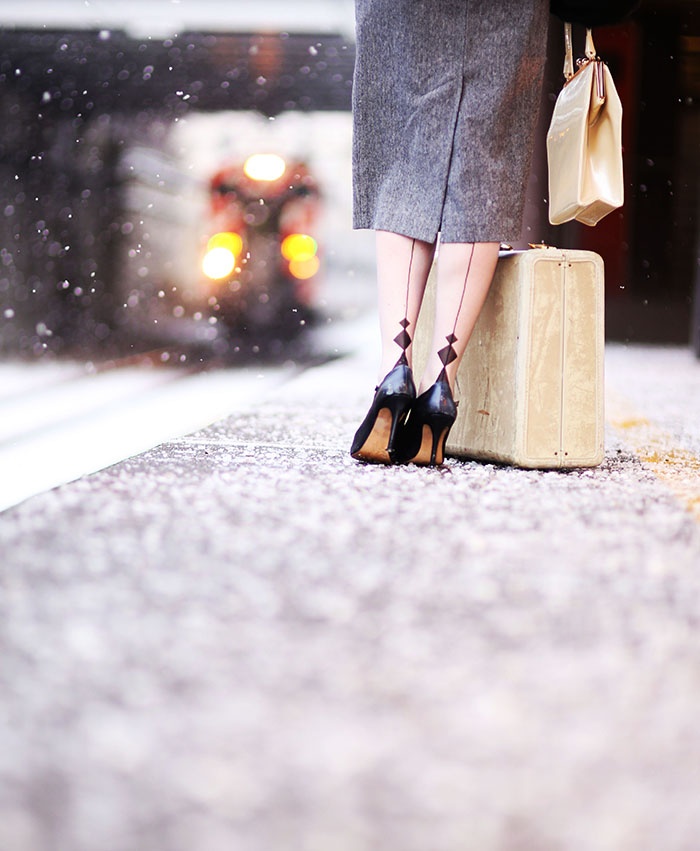 For a unique, fun day out, check out AmazingCo’s Chicago Insta Worthy Adventure. The self guided experience takes you to a number of the city’s most Instagrammable and photogenic spots (think brightly coloured murals and leafy green parks), while also giving you heaps of information on the areas you’re visiting and photo tips and tricks! Check out the experience here.

We couldn’t write a list of Chicago’s most Instagrammable spots without mentioning Cloud Gate. Known also as ‘The Bean’, Cloud Gate is a huge, reflective sculpture made of stainless steel and resembling, as the name suggests, a bean. The sculpture is a hit with tourists due to its reflective appearance (which makes for great warped photos!).

So make sure you get to the attraction early enough to take some pictures without too many people in the way. While getting super close to the Bean enables you to take some fun, warped pictures of your own reflection, make sure to stand back and capture the sculpture in its entirety too.

It’s time to head back to university! While a place for hitting the books for students and academics alike, the Joe and Rika Mansueto Library at the University of Chicago makes for some impressive photos due to the building’s unique structure and architecture. The library is shaped like a huge glass dome, and looks magnificent from the outside.

Located in the east Garfield Park neighbourhood, Garfield Park Conservatory combines an impressively high glass ceiling with lush greenery, making for the perfect picture. The conservatory has an indoor rainforest feel to it, with high ferns and a green lake - and is completely free of charge to visit! While taking photos of the lush greenery is a must, ensure you get the impressive glass ceiling in as well.

Nestled within the Englewood neighbourhood of Chicago is the Yale Building, a seven story residential property, constructed in 1892 by architect John T. Long. The building is open to the general public and frequently visited by tourists and photographers alike due to its beauty. The sunlight basked atrium features stark mustard yellow walls and impressive stairways leading to balconies with cascading green hanging vines.

The building has a gentle and peaceful feeling to it, with a trickling fountain giving off a tranquil indoor jungle atmosphere.

The Skydeck offers the perfect vantage point for photographers seeking a jaw dropping view of the impressive Chicago skyline and cityscape. Located on the 103rd floor of the Willis Tower skyscraper, the Skydeck is the highest observation deck in the United States, boasting sweeping views of the city, Lake Michigan, and even states of Indiana, Wisconsin and Michigan on clear days.

Those with a fear of heights might want to give this attraction a miss - you’ll be 1353 feet in the air and will even feel the building sway slightly in the wind!

Built in 1921, the Chicago Theatre (while marvellous inside) is known and recognised worldwide for its iconic sign outside. The large illuminated vertical letters spelling out ‘Chicago’ have been popularised through a variety of films and television shows and are especially impressive at night.

Pay the historic theatre a visit at twilight for some enviable photos, and meander through the bustling and electric area of the ‘Loop’ afterward, perhaps stopping at one of the trendy watering holes for a drink.

Featuring bright, colourful walls and interactive installations, Chicago’s Wndr Museum may as well have been made for Instagram. Self professed ‘immersive art and technology experience’, the museum beckons its visitors to play with and ask questions about the interactive and beautiful art it houses - making for a great day out and impressive photographing opportunity.

From colourful and vibrant neon lit rooms, to dazzling light displays and shimmering mirror balls hanging from the ceiling, Wndr Museum is any Instagrammers dream.

Chicago is home to its fair share of parks and outdoor recreational spaces, none more impressive than Millennium Park. While home to the Bean, the park offers much more than its impressive reflective sculpture, with multiple other public art installations dotted throughout the green, leafy expanse. Millennium Park is also situated just a stone’s throw from the Lake Michigan shoreline, a favourite for professional and budding photographers alike.

Literary fan or not, Ernest Hemingway’s original birth house (now a museum) makes for some pretty pictures. Situated in the leafy Oak Park neighbourhood, the house sits large and proud, adjacent to others of similar charm.

After snapping the house (or even entering the museum for an educational day out), meander through delightful Oak Park Village, where lush green trees make space for quaint independent coffee houses and boutique stores.

Situated on the banks of the Chicago River lies the Chicago Riverwalk. Here, you’ll find countless bars and restaurants dotted along the pedestrian path, as well as a plethora of photo opportunities. While the looming skyscrapers surrounding the waterway make for excellent pictures, consider stopping for a bite to eat and waiting for the sun to set.

The city lights twinkling in the water exude a shimmering, magical aura, making your photos that much more Instagrammable. 10 Most Instagrammable Spots in Chicago