The Mayan city of Chichén Itzá is located in the north of the Yucatan Peninsula, very close to the colonial city of Valladolid. It is one of the later archaeological sites of the Mayan civilization and it developed in different stages, of which monumental buildings remain. The area shows evidence of Toltec influence, both in architecture and art. Chichén Itzá is considered to have flourished in two different stages, the first between 600-900 AD. c. when Puuc-style buildings were built, and the second when the Petenes arrived, who emigrated from Campeche in the 10th century. 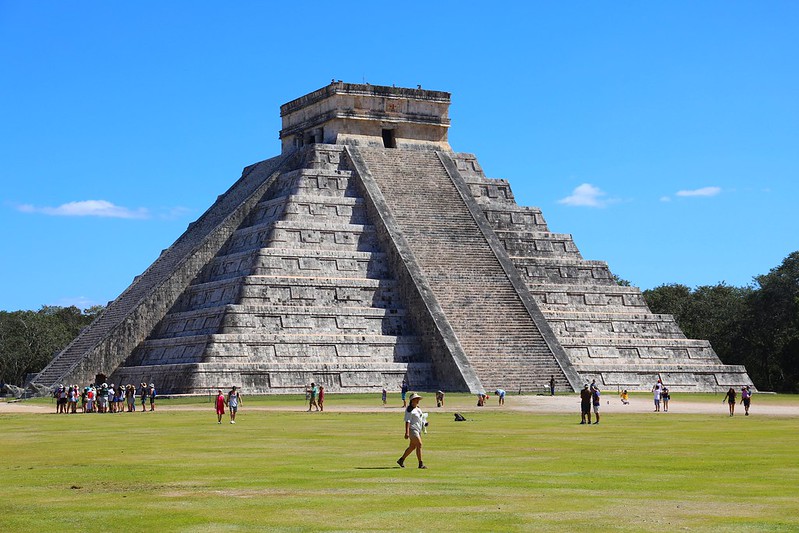 The first to record the impressive ruins of Chichén Itzá was Fray Diego de Landa, who described, in 1566, the extraordinary buildings that had been hidden in the jungle after several centuries of abandonment, the Temple of the Warriors, the Castle, the group of the thousand columns among others, also some of the anecdotes that the current Mayans told about their ancestors. 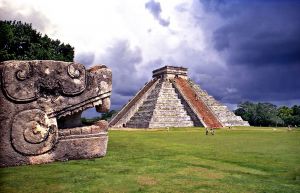 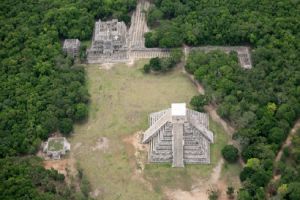 The constructed platforms of Chichén Itzá occupy a large surface area and present various architectural styles that correspond to the different stages of their evolution. One can distinguish between the so-called Chichén Viejo, with Puuc-style constructions, and the Chichén Nuevo, which dates from the early 10th century, when, according to Mayan tradition, groups from central Mexico called Toltecs arrived who adorned Quetzalcóatl or Kukulcán. name given by the Mayans, god represented as a feathered serpent.

The post Chichen Itza, Majestic and Awesome appeared first on Things to do in Cancun and Riviera Maya.