Tags: kingdom park efteling
November 11th 2017
View original
The Efteling Park is separated into five Rijks/Kingdoms (don’t think of any “Walls” in-between😊, they are just a virtual separation), each with it’s unique theme.
Efteling mobile app can be very useful, especially they give live update on tracking/navigation w and waiting time of each of the attractions.

It’s Me – Chapter 11
How to Get a Girl to Have Sex With Yo…
What Will Happen to Flash Games?
Best French Press Travel Mugs for Tas…
Remote Learning – What I’m Doing Befo… 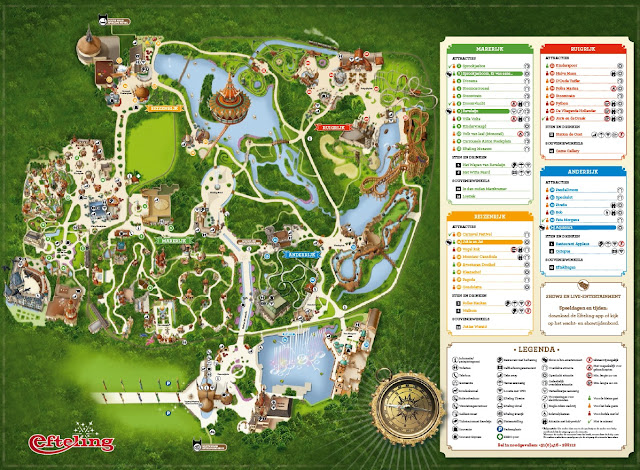