Heading to India’s Capital? Here is your Delhi Travel Guide!!

Delhi Travel Guide: Delhi is the symbol of old India and new… Even the stones here whisper to our ears of the ages of long ago and the air we breathe is full of the dust and fragrances of the past, as also of the fresh and piercing winds of the present.

This beautiful description in the words of Jawharlal Nehru is well supported by a survey by the World Travel and Tourism Council India Initiative (WTTCII). As per this survey, Delhi is ranked as the most tourist-friendly destinations in India followed by Maharashtra at second position. The city is dotted with forts, mosques and monuments, taking you back to the Mughal Era. If you want to delve into the treasures that this city holds, then here is your Delhi travel guide.

Unravel the Architectural Treasures of Delhi

You can unravel the beauty of Delhi by discovering the architectural treasures of Delhi. Explore the glimpses of Mughal architecture while heading to the Qutub Minar Complex. This 73 meter high tower in India is one of the finest monuments in India. Humayun Tomb is the next attraction that you can head to.

This Royal Mausoleum was constructed in 1565 AD at a cost of 15 Lakhs rupees. The tomb was created for storing the mortal remains of Humayun, the second Mughal Emperor of India. The look of the tomb has some of the glimpses of Taj Mahal. The Gurudwara Bangla Sahib is a massive Sikh Temple that has a healing pool.

Delhi’s history will let you discover monuments such as Red Fort, Humayun’s Tomb, Qutub Minar and the Jama Masjid.

Delhi is known for its mosques and temples known for its architectural wonders. Some of the popular Delhi’s temples include sites such as Akshardham and the ISKON temples and Jama Masjid.

Delve into the Street Food of Old Delhi

When heading to Old Delhi, do not miss on the fun-filled rickshaw ride in the narrow streets of Chandni Chowk. On tasting the happening street food of the city, head to the Paranthe Wali Gali for exploring different varieties of Paranthas. Some of the interesting tasty Paranthas at the market are Rabdi Parantha, Banana/Kela Parantha and Papad Paratha. Do not forget to grab a glass of Lassi. Along with this, do delve into the delicacies of Chole Bathure, Pakora, Kingfisher and Chai.

Sculpt Art and Culture of Delhi 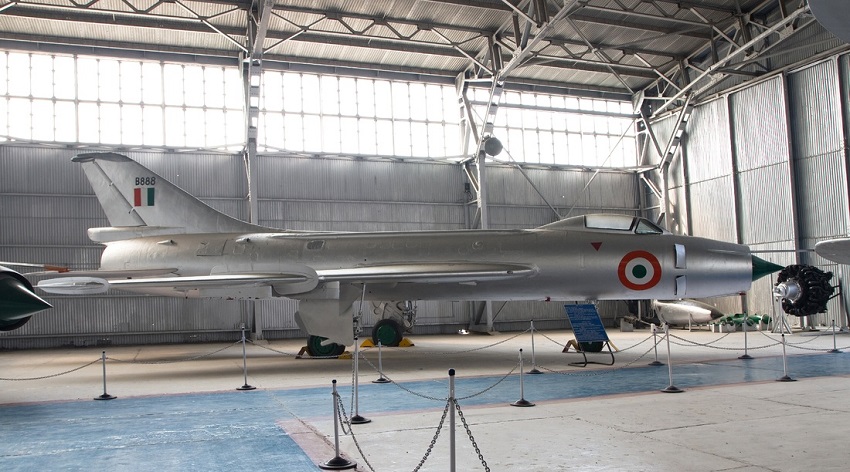 For exploring the true vibe of Delhi head to its popular museums. Museums are an informal way of learning, thus head to the Abdul Kalam Memorial, Air Force Museum, National Rail Museum and the Archaeological Museum. Combine your visit to Mandi House, which is a cultural place that cannot be missed upon.

A theatre enthusiast or someone who wants to delve into the Indian culture must head towards Mandi House. It is a fantastic place for literature lovers. Here enjoy different plays from dramas to comedies. The prominent auditoriums here are Shri Ram Centre, Akshara Theatre, Kamani Auditorium and the theatre at Alliance Française.

Explore Delhi at Times of Festivity

The festivity of Delhi varies from the Diwali of the Hindus to the Eid of the Muslims, the Christmas of the Christians and the Guru Nanak Jayanti of the Sikhs. The Mango festival, Qutub festival and the Garden tourism festival are some of the festivals for which you must head to India. 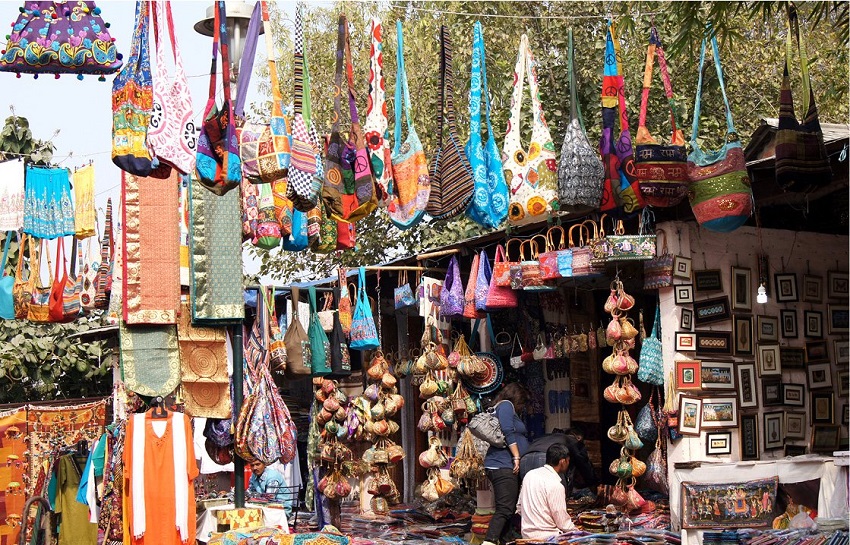 Find a wide range of fabrics, sarees and lehngas in Delhi’s dazzling markets. Some of the markets of Delhi include Khari Bhaoli, the largest market for Asia’s spices and dry fruits. The next attraction is Kinari Bazaar, a wholesale market for fancy laces, borders and tassles. For exploring the oldest gems and jewelry head to Dariba Kalan. Also, explore the markets of Lal Kuan, Maliwara and Katra Neel.

Delhi houses a wide variety of hotels ranging from five stars to budget hotels. Most of the hotels are discovered near Connuaght Place and around Old Delhi. Here, you will find the most budgeted hotels. Imperial Hotel created by Sir Edwin Lutyens is a really elegant choice. Ginger Hotel is yet another option to stay in case you are looking for a budgeted hotel in the city of Delhi.

Enjoy luxury at Leela Palace, one of the finest hotels in Delhi. Explore the Haveli Dharampura in Delhi.
If you are looking to explore Delhi, then these six lines of the Delhi’s metro system, yellow and black ambassadors along with the car hire services makes commuting an easier task in Delhi.

Shopaholic will love Delhi for the wide variety it presents. Either bargain at street side shops, or amble through government run emporiums, or shop in style in the many swanky air-conditioned malls, which have sprung up all over the city.

The post Heading to India’s Capital? Here is your Delhi Travel Guide!! appeared first on Indiator.

Heading to India’s Capital? Here is your Delhi Travel Guide!!