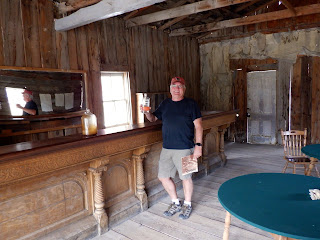 Rick standing at the bar in the infamous Skinner's Saloon in Bannack, Montana, "I Am Innocent" was the password used by the notorious Henry Plummer and his gang. 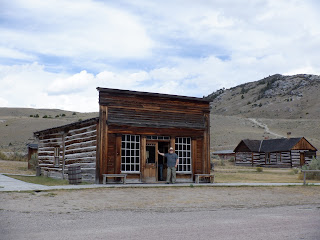 Standing outside of the saloon it doesn't look like much now.  But back in the early 1860s when Plummer and his gang, "The Innocents", were around it was a very lively, and very dangerous place.

Manton Rempville Murders – 2
Our lives’ are all about making choic…
The Best Way To Avoid Scams Involved …
Candida Auris – The Super Bug That Is…
Rock & Roll Library: Glimpses - Lewis…