Fasal Bima | फसल बीमा | Fasal Bima Yo…
India can be the epicentre of global …
CATwalk Author Bio: Rakesh Patil
How to expand your company with a bus…
16 Long Weekends in 2018, Plan Your H… 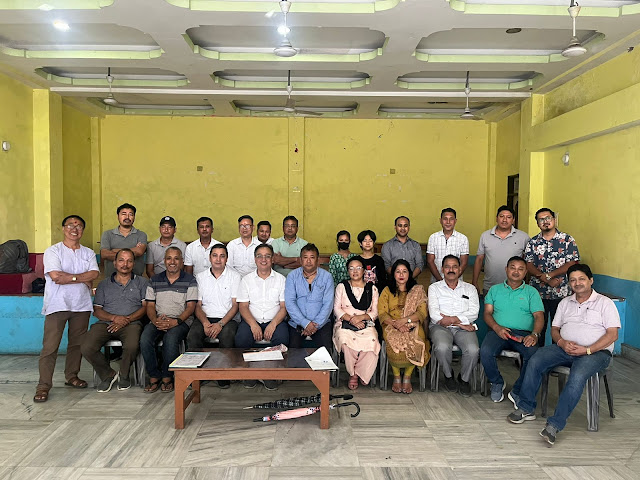 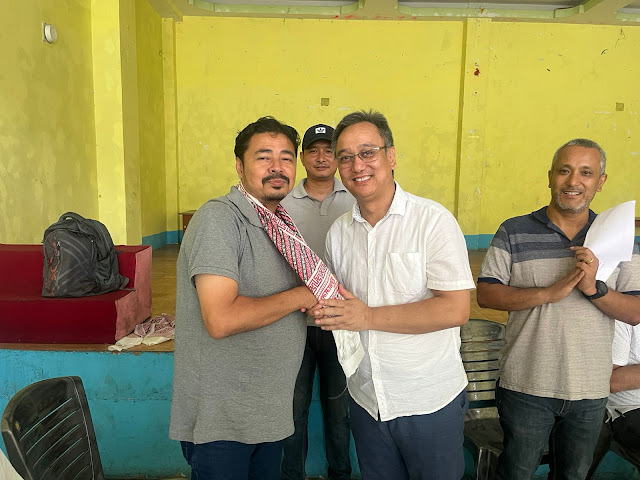 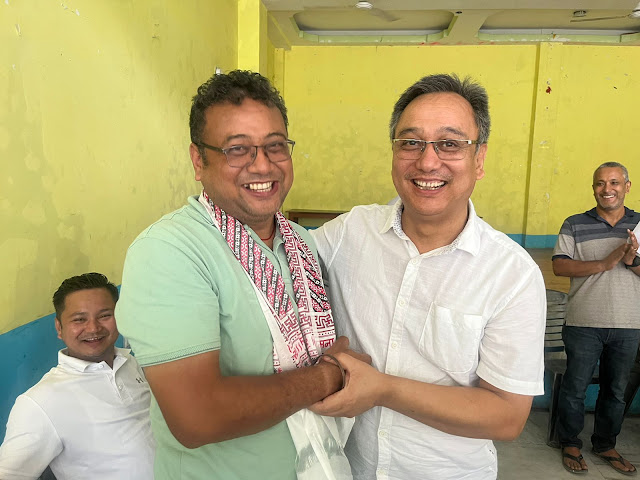 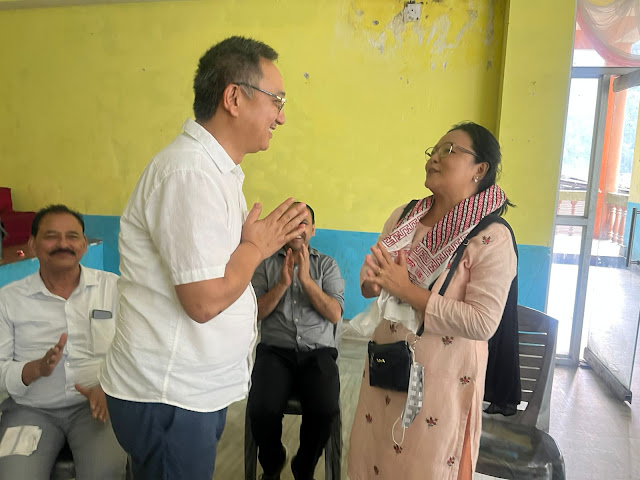 Bhaju Gopal Pradhan, President NBB congratulated the new office bearers. He informed the gathered members of the celebration of Kwati Purney, which falls in the next two months' time. He further said about an opportunity to organise a state-level Newar event on July 2nd, 2022 at Singtam. 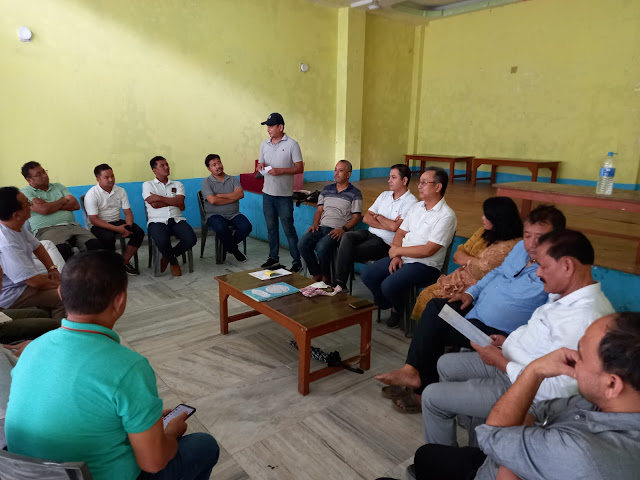 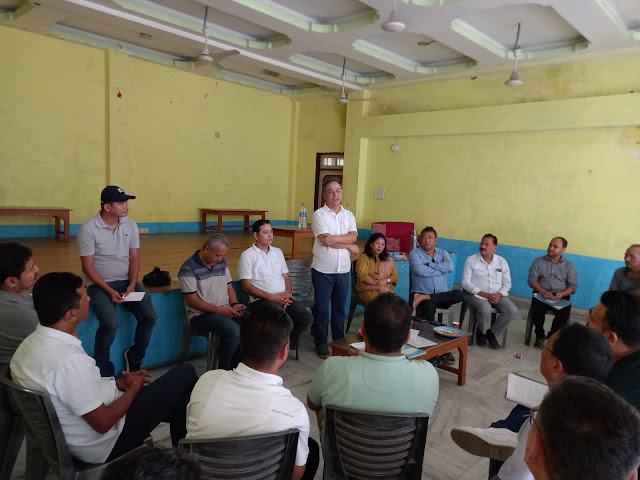 Speaking on the occasion, Bhaju Manoj Pradhan, General Secretary talked about the forthcoming first-of-its-kind coordination meeting to be held in the state. Different Coordinators were selected for the successful completion of the event. Chairperson Bhaju Mahendra Pradhan spoke about the importance of the executive's coordination meeting. He shared about different activities carried out by the Sikkim Newar Guthi over the last few months.