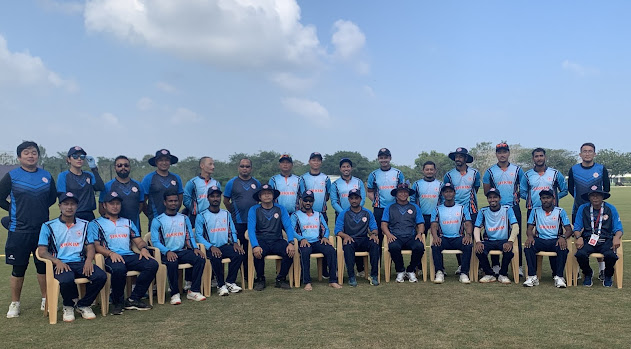 How To Abide In Christ
It’s Me – Chapter 8
The market keeps struggling, but it’s…
Spider-Man: If This Be My Destiny - L…
Crunchyroll – How to Watch Anime Onli…

In the second innings, Bihar achieved the target of 111 runs in 19.1 overs with the loss of 2 wickets and won the match by 8 wickets. The debutant Rajiv Malay Darjee who has never represented Sikkim in any format showed a good game. In his 4 overs, he took an important wicket of Mangal Mahrour who was batting at 55 runs and was the leading scorer for the side. The second wicket was taken by Anureet Singh of Shasheem Rathour. The other two debutants for Sikkim were Md. Saptullah and Md Ronak.

Sikkim will be playing against Nagaland on 15th January at IC-Gurunanak College Ground, Chennai.