In an attempt to make their services a bit more accessible to a wider range of people, Google ended up creating a feature that enabled users to have articles on Google News as well as any general web page read aloud to you. This is the sort of thing that many people have received rather positively which is understandable given just how valuable something like this can be for those that are hard of hearing, and it also fits in with a general culture that is starting to develop a preference for audio based content consumption over reading.

With all of that having been said and now out of the way, it is important to note that there is always room for improvement. The voice that you hear while using this feature previously had two available accents with both accents offering a male as well as a female reading voice. However, now Google has expanded the accent choices because of the fact that this is the sort of thing that could potentially end up making it easier for users to obtain information in an accent that is familiar as well as recognizable to them and it can help make more users feel at home while using the feature in the first place.

There are three new accents (along with American accent) that are going to be available, namely British, Australian as well as Indian. The four accents now offered encompass the major English accents that can be heard around the world, and with male and female options both being available this means that users are now going to have a choice of ten different voices that they can opt for. Changing your accent is as simply as pulling up Google Assistant, asking it to read the article and then tapping the three dot icon to choose the voice. 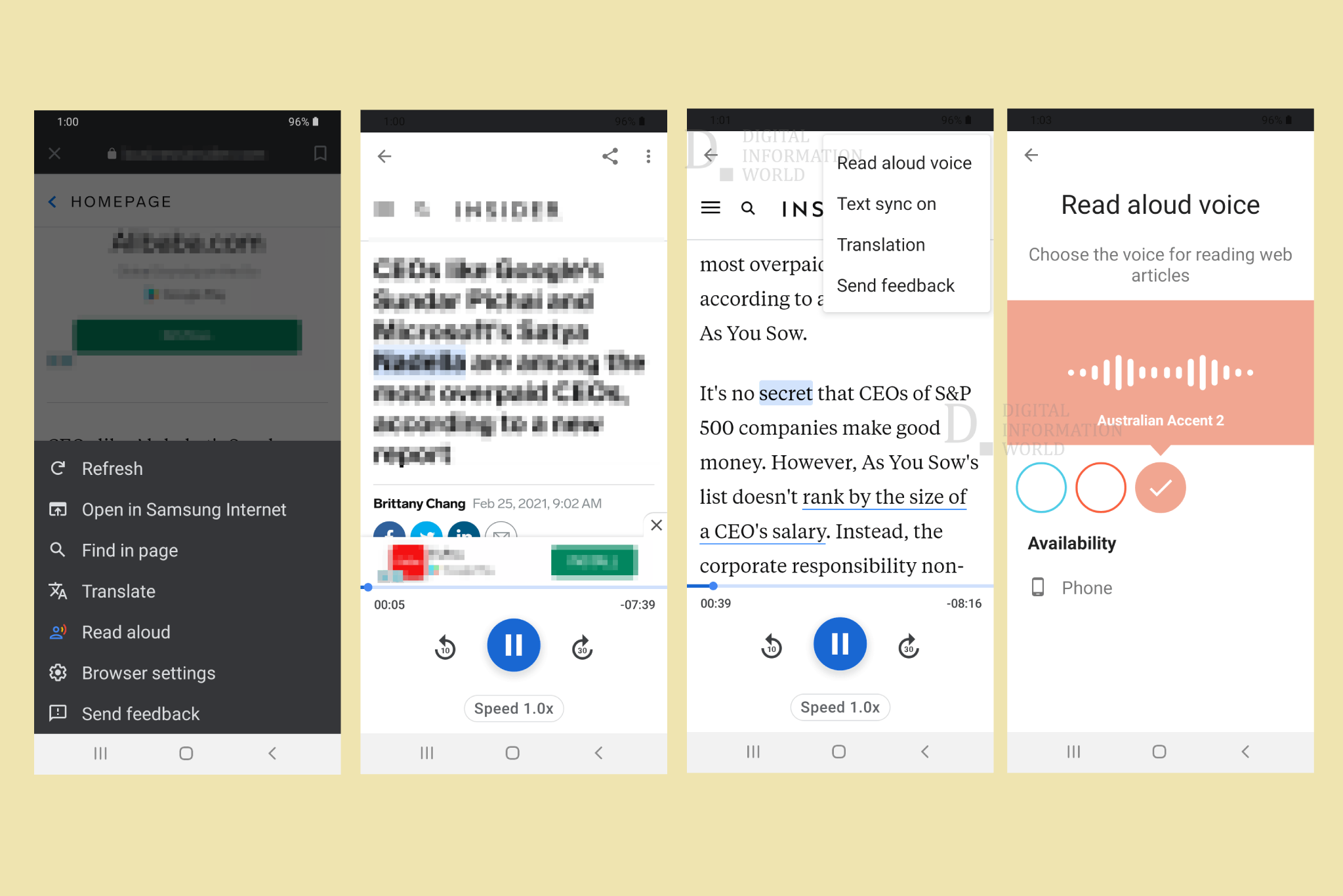 Read next: Google Docs Will Soon Be Getting a Comments Filter