Microsoft Allows Pinterest Pins to Be Embedded in Word or OneNote

There have been a lot of introductions related to software’s collaborating with other software’s in creating a feature which never really made sense. Well, not making sense is a big word to it let us just say that those features never really portrayed actual use to the public.

One such feature is the newly introduced collaboration between, Pinterest, Word on Web and OneNote. While this may not make sense to us, it can to you. No hard feelings.

Microsoft has now brought about changes which allows the users of Word on Web and OneNote to embed their Pinterest pins in either of the documents. The feature will work by simply a cut or copy of the URL link of any pin and pasting the following pin’s URL in your Word or One Note document. Through this you can store all your pins at the same place and create pages and notes about Pinterest content all in one place.

As to the question, why the company brought such a feature when you can already save pins in your Pinterest account?

Well while the Pinterest accounts already gives you the liability to save pins and make collections for similar pins and pictures, the Microsoft company explained that over the past few years they have heard many requests for Pinterest to collaborate with OneNote and once the company thought it through, making a OneNote binder with several pins embedded to it, organize them, or distribute to others in OneNote Class Notebook seemed like a great option and a unique feature to the company.

Though we did say the feature seems a bit useless to us after this statement by the company we can look at it another way. The feature might help those and come in handy for presentations, information packs, explainers, etc., while it might also become a platform to promote your Pinterest presence, or create Pins specifically for such purpose.

You can put your pin in a Word or OneNote document through a simple process of copy and pasting the Pin URL while this works normally in OneNote, it should be noted that this feature is only accessible on the Word on Web as of now and this feature will help you in adding interactive and relevant posts to your documents if you want.

In other news, apart from this collaboration it has been said that Microsoft is currently trying to acquire Pinterest while the Financial Times did say that the company approached Pinterest a lot of times no official statement has been given as of yet.

What you need to know to buy a house …
10 Business Faux Pas to Avoid When Us…
Wealthy Affiliate Scam or Not
Step-by-Step Guide on Creating the Ul…
BetPay.ng (How to Book A Bet, Become … 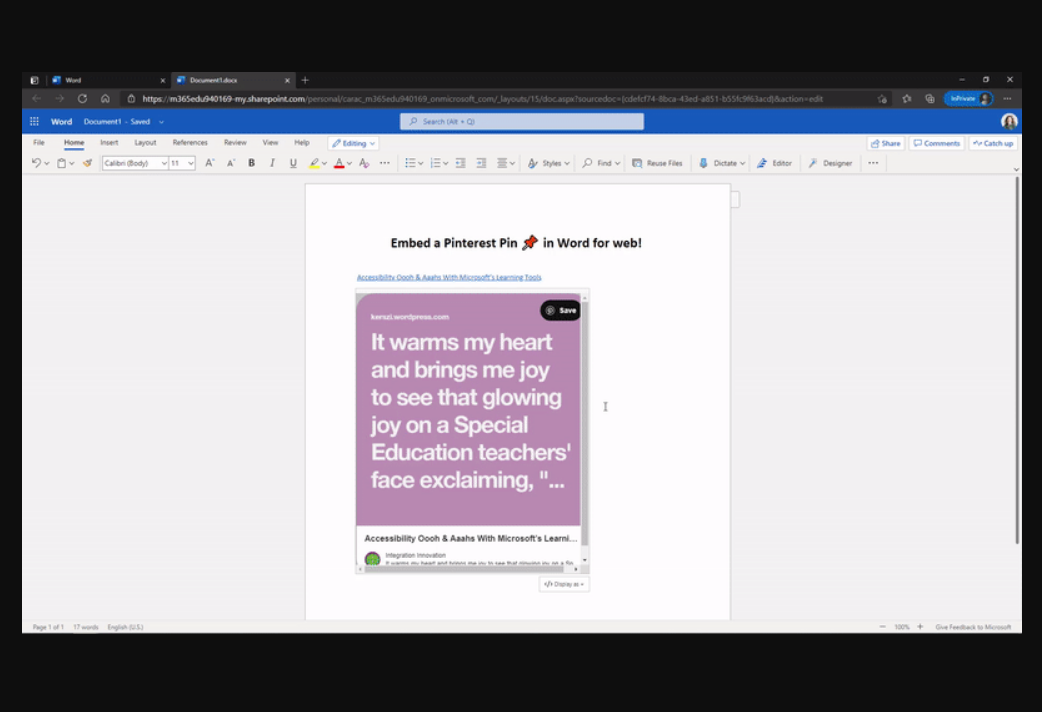 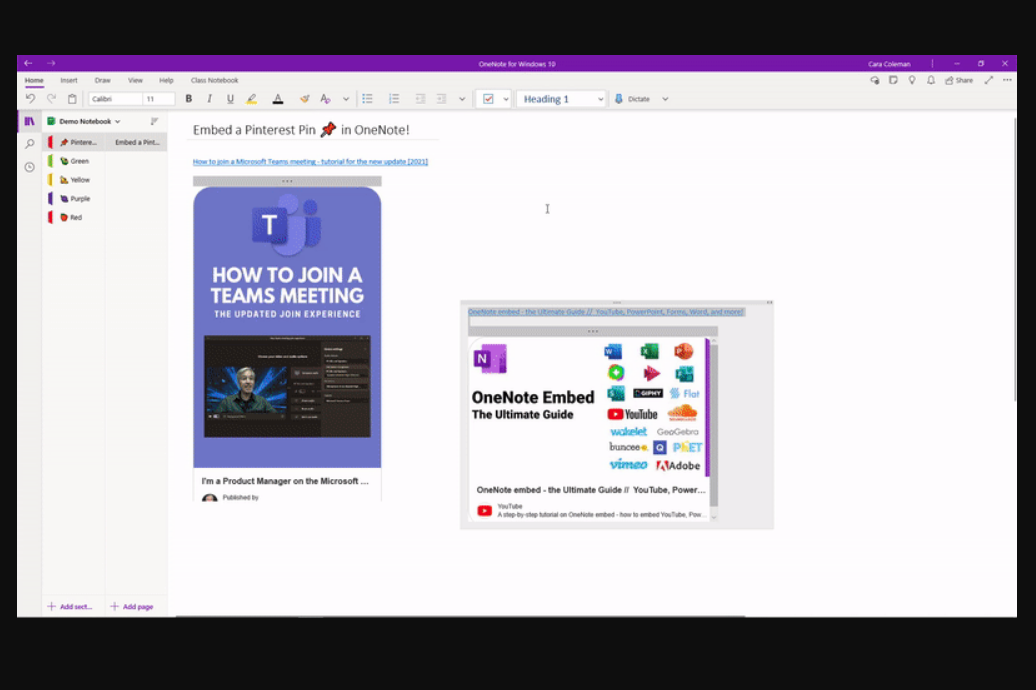 Read next: Microsoft Word’s New Feature "Text Predictions" to Be Released In The Coming Weeks

Microsoft Allows Pinterest Pins to Be Embedded in Word or OneNote